These two, we can't.

So today was an emotional day for the lovely Philip Schofield.

This morning, the presenter made the brave decision to publicly come out as gay.

After 26 years married to his wife, Philip decided now was the time, and we have so much respect for him.

"With the strength and support of my wife and daughters, I have been coming to terms with the fact that I am gay."

"This is something that has caused many heart-breaking conversations at home. I have been married to Steph for nearly 27 years and we have two beautiful grown-up daughters, Molly and Ruby."

"Today, quite rightly, being gay is a reason to celebrate and be proud. Yes, I am feeling pain and confusion, but that only comes from the hurt I am causing to my family." 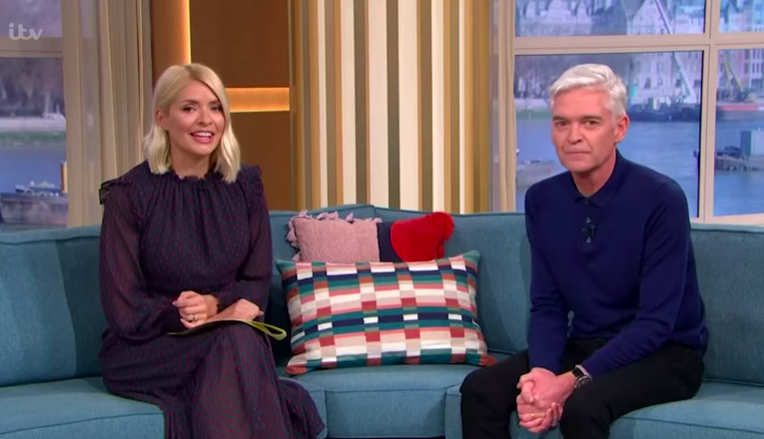 Following the statement, Philip was interviewed by his on-screen partner (and best friend), Holly Willoughby. 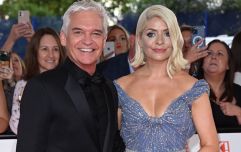 END_OF_DOCUMENT_TOKEN_TO_BE_REPLACED

And there wasn't a dry eye in the house.

The emotional interview left us in tears, with Philip admitting that he couldn't have done it without Holly.

During their chat, he told Holly he had "never had any secrets" from her and their relationship had always been "honest and open".

Later in the interview Holly said: "Well whatever happens in the future, I'll be sat by your side."

She then gets him to move to sit right next to her, saying it's "where he should be".

And as is the norm with things like this, Twitter responded, applauding both Philip and Holly for the interview. 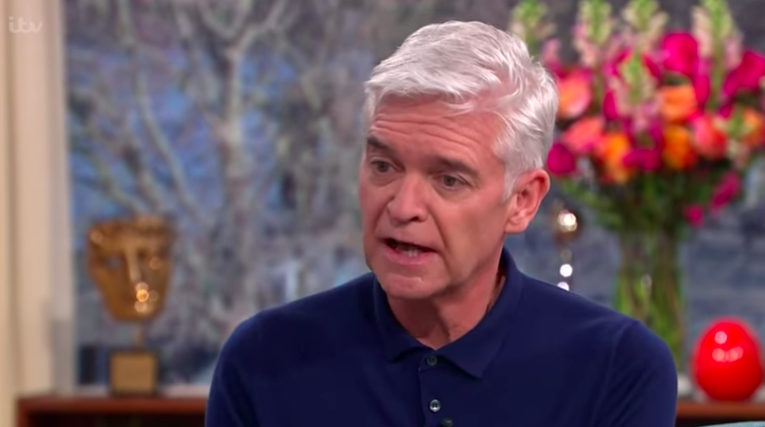 "Saw half of it. The raw emotion and pure relief on Phillip's face. The love Holly has. That was very very well done. Not crass or insensitive. Just perfect."

"What a fantastic interview well done @hollywills and @Schofe the love you to share and how proud holly was of u was overwhelming I was crying like a baby xx."

popular
Expert says Cocomelon acts "as a drug" to kids' brains
Adam Collard responds to claims he cheated on Paige Thorne
Sarah Millican said this gross thing means you love your mum and I want to know if it's true
10 construction-themed birthday cakes your kids will DIG
Smyths issues warning to parents ahead of Christmas
Coronation Street star Lucy Fallon pregnant after miscarriage heartache
"It took me by surprise": Holly Willoughby gets honest about her 14 year marriage
You may also like
6 days ago
"Distraught" Holly Willoughby could quit This Morning over queue skipping backlash
6 days ago
Holly Willoughby and Phillip Schofield speak out against queue jumping claims
1 week ago
This Morning issues statement after Holly and Phil 'skip' lying in state queue
2 weeks ago
This Morning goes full Black Mirror by offering to pay energy bills as prizes
3 months ago
Holly Willoughby calls for mandatory dyslexia screening in schools
7 months ago
Holly Willoughby uses crystals to help her kids sleep – and she might be on to something
Next Page