A toddler has died after putting the lead of a phone charger that was still plugged in in her mouth.

The child was electrocuted during the incident, which happened at a house in Jahangirabad in the north of India on Friday.

She and her mother had travelled to the town to visit her grandparents, reports the The Sun.

Razia, the child's mother, left the infant to play alone in a room where the charger was plugged in, according to local news reports.

She had been using her charger earlier in the day and had forgotten to take it out of the wall when she removed her phone. 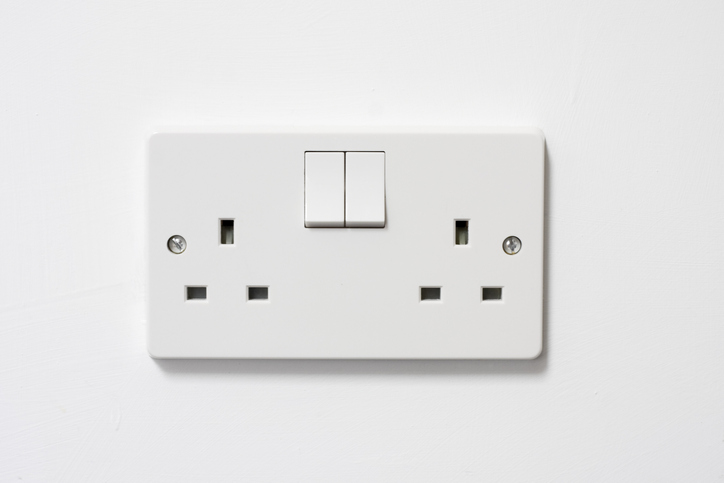 The child found the end of the lead and put it in her mouth. She was electrocuted.

She was immediately rushed to hospital but was later pronounced dead.

Police are not investigating the incident, reports the Hindustan Times.

The family has not approached us with any police complaint, so a case has not been filed," said Akhilesh Pradhan of Jahangirabad police station.

"However, if somebody approaches us for a complaint, it will be done according to the norms."

The toddler's gender has not been fully established.

Contrasting local news reports use both genders to describe the child.

Electric shock happens when a current flows through the body.

It harms everything it passes through and can cause minor to very severe damage. 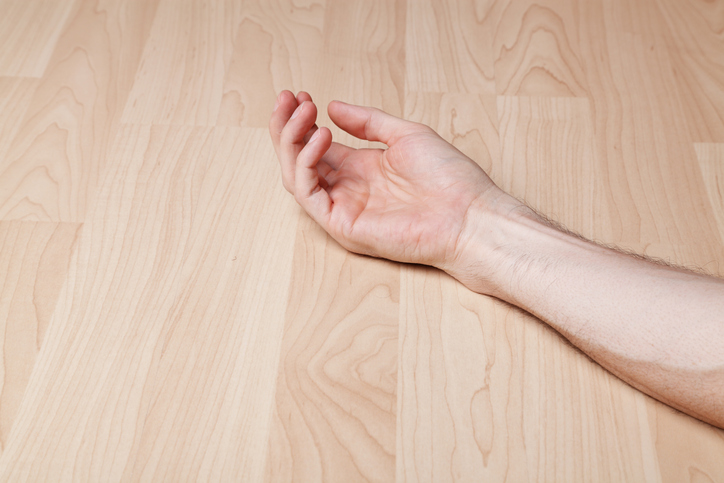 5 family members, including parents, sentenced over sexual abuse of children

END_OF_DOCUMENT_TOKEN_TO_BE_REPLACED

In more severe incidences a person can fall unconscious or stop breathing.

They may also suffer seizures, cardiac arrest, brain damage, heart damage or damage to other organs.

Electrocution occurs when the victim does not survive the electric shock.

If you find someone who has been shocked, you should first kill the source of the electricity before you touch them so unplug whatever caused the shock.

If this is not possible, use a non-metal object (like a wooden spoon or broom) to separate them from the source.

Immediately call emergency services and administer CPR if the person is not breathing.