A recent episode of Prime Time on RTÉ spurned dozens of articles, a petition signed by over 5,000 people and a call to boycott the broadcaster.

Much of the concern hinged on the way the show framed the issues of trans rights in Ireland.

The Chair of the Transgender Equality Network of Ireland (TENI) Sara Phillips, who was also a guest on the show, said the programme caused a "huge amount of concern and upset" to trans people in Ireland.

Ms Phillips added that the show had, "clear consequences for our experiences, especially for young trans people navigating adolescence." 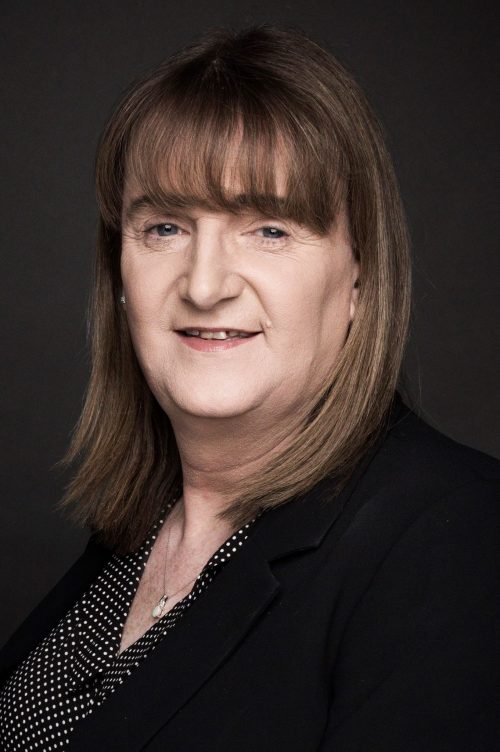 "This week we have heard of and are supporting examples of these consequences, such as parents reconsidering their support for a socially transitioning young 14 year old or the verbal abuse suffered in school by a young 15 year trans girl, by her male peers."

Jillian* is a mother of a 17-year-old trans child in Dublin.

Jillian says that her mother was "initially very accepting, using correct names and pronouns and trying to educate herself." However, Jillian's father told her that he felt it was "just a fad."

After Jillian's parents watched Prime Time, she said her father's beliefs had been "reinforced by the show" while her mother has told her she now has concerns about supporting her trans child.

"Yesterday I spoke to them for the first time since Prime Time, and my Mum is starting to have doubts, saying my kids would have just been classed as 'tomboys' in the past and it's really no different. She thinks I've gone to an 'extreme' in fully accepting them as trans."

Jillian says she feels the programme may cause some people to take trans people "less seriously" and that the subject could have been approached much more sensitively.

"They conflated the issue of legal gender recognition with medical transition which would have led to confusion among the general public."

"The show could have been an opportunity to educate people about the lives of trans people and how the changes to the gender recognition act will positively impact on their lives, but instead reinforced a lot of the misconceptions the public have."

Ingrid* is the mother of a child who is 8. She says her daughter, "has been telling me she is a girl since she was very little" and attends school as a girl. Her daughter's grandparents are not accepting of their grandchild being trans.

"Her grandparents refuse to accept her as a girl. The Prime Time show felt like it was tailor designed to play into their transphobia. All the arguments I've heard from them I heard repeated on that show." 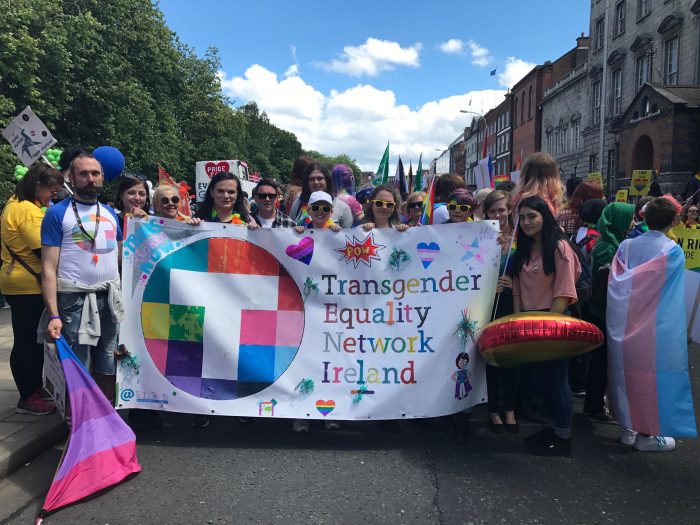 Ingrid says that the misinformation and misrepresentation of trans people angered her most.

"The idea that parents are rushing to tell our kids they are trans is absurd. No one would choose this for their child. It's such a hard road. Accessing any kind of services for trans children is difficult, let alone this ridiculous idea that children would be sent along for gender confirmation surgery. It just doesn't happen and more importantly, no one is trying to make it happen!"

Wicklow woman Aisling* has a 17-year-old trans daughter and her entire family have been "totally accepting" of her trans daughter.

"She happily lives as a woman, looks beautiful, doesn't think twice about dressing as she does and has never had negative attention."

After watching Prime Time, Aisling says her daughter is now fearful that she could start to experience stigmatisation.

"I think Prime Time behaved incredibly irresponsibly. This programme has created a sense of unease, stress, anxiety and spread misinformation."

Sara Phillips of TENI criticised RTÉ for the way it approached trans life in Ireland.

"RTÉ chose to highlight in, many instances, a negative view of trans lives in Ireland. Any responsible broadcaster concerned with young people’s lives should consider the impact such messaging will have on our children in the aftermath of such a negative and inaccurate portrayal of the issues."

If you or a family member has been affected by the content of this article you can contact TENI, BelongTo or the LGBT helpline

*Names have been changed to protect identities.


popular
Parents with different surnames are being asked to carry their child's birth cert to travel but is it legal?
Everything parents need to know about the respiratory syncytial virus
Can you pronouce these 7 'unique' baby names? They're trickier than you think
Young woman suffers "life-changing injuries" after being hit in face with firework in Galway
Mum poured bleach into baby's feeding tube to get a good night sleep, court hears
The Kivin method could help you get the best oral sex you've ever had
20 Unisex Irish Baby Names That Are Absolutely Magical
You may also like
1 month ago
What to do when your child tells you they're transgender
1 month ago
Research finds that calling trans youth by preferred name can reduce suicides
2 years ago
London fashion designer creates underwear line for transgender children
2 years ago
Surgeon calls for womb transplants so that trans women can become pregnant
2 years ago
New Jersey now have a gender neutral option on all birth certificates
2 years ago
Transgender dad who gave birth to daughter warns others off doing the same
Next Page