In what was probably the least romantic wedding of 2014, Emma* and her partner Paddy* booked their wedding around the tax year.

"We booked in to sign the forms in December 2014 so that we could get in before the end of the financial year. That way we didn’t have to wait until January 2016 before claiming our tax refund!"

They hadn't planned to get married but say financial pressures persuaded them to consider the idea.

This is their story.

Emma, a Cork native, became pregnant when she was in college but had to drop out due to pregnancy-related illness.

Her boyfriend Paddy had been commuting to Dublin for work and so Emma, Paddy and their baby moved to Dublin to live together when their son was four months old.

"As a cohabiting couple, social welfare would see our income as shared but the tax man didn't see it that way. This meant that Paddy was being taxed as a single man with no dependants."

"I didn’t sign on for jobseekers because I knew we weren’t entitled to anything and I also knew that if someone offered me a job in the morning I couldn’t take it because I had no one to mind my son." 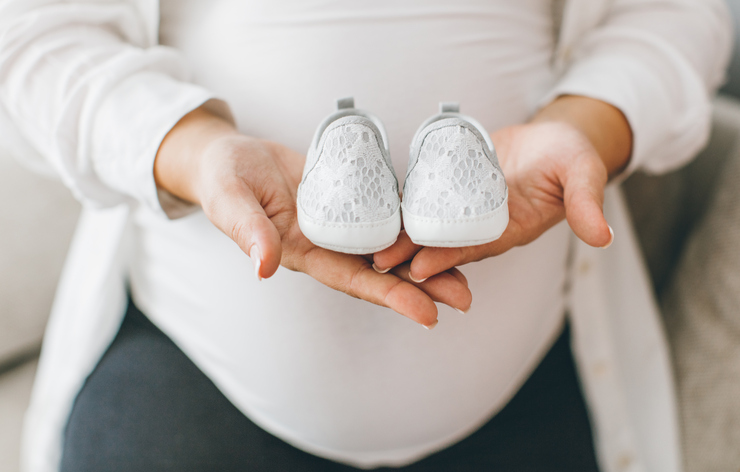 Emma hoped to continue her education but the family could not afford the fees.

"We were lucky in that Paddy's job was a good wage but not so good that we could afford €360 for me to do a course with a view to getting back to work."

Emma says she desperately wanted to go back to work but the couple couldn’t afford the €950-1200 a month for childcare for their son.

"The rent was killing us as it was and I wasn’t going to get anything above minimum wage without qualifications."

So in order to improve their financial situation, Emma and Paddy took a radical step.

"We decided to get married so that least he could have my tax credits and it could save us a little bit of money and I could feel like I was contributing financially in some way."

"The main reason was purely financial. You can’t afford to have one parent at home when another is working and you're not married because the tax credits are wasted. It was really upsetting at the time."

Emma says they were both upset about having to take such a drastic step just to be able to survive financially.

"We really had no choice and it got us out of a financial hole and increased our income by about €300 a month thereafter." 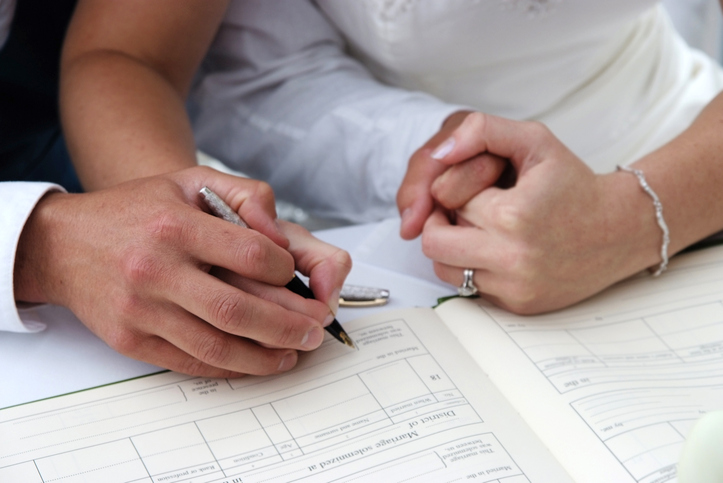 Leaving Emma's mum to babysit, Emma and Paddy went to the registry office for the ceremony.

"We literally just went in our own clothes with the minimum number of witnesses and didn’t tell anyone til after."

"It didn’t feel like something worth celebrating and the only picture we have of the whole thing is a grainy phone selfie. We had lunch in town and my mum babysat so we could have a few pints and that was it." 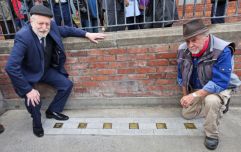 END_OF_DOCUMENT_TOKEN_TO_BE_REPLACED

Emma was able to transfer her tax credits to Paddy once they were married which eased their financial burdens.

After getting married, Emma started to look for a job, though she could only work when Paddy was at home to look after their child. As Paddy was working full-time Monday to Friday, Emma got a weekend job.

"We very rarely saw each other and after two years I decided to go full time. I worked out that we would actually see each other more if I worked 40 hours a week because at least we might occasionally have a day off on the same day."

When their son was eligible for the free pre-school scheme, the remaining childcare fees made working more affordable for Emma. 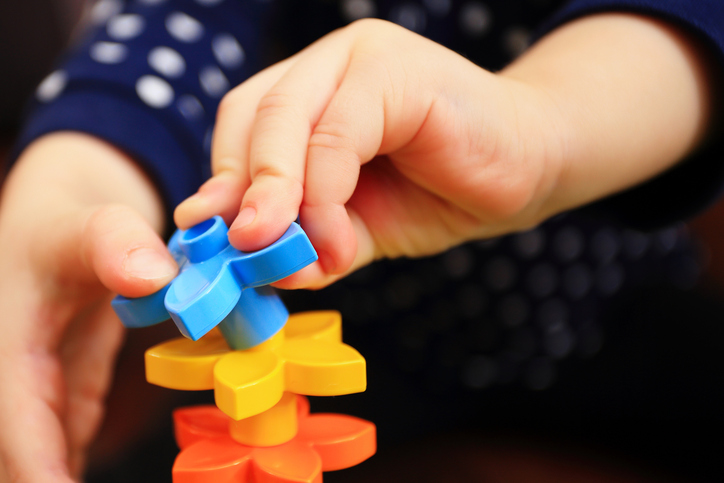 Emma says the free pre-school scheme does not cover the entire year and so in the summer months, her childcare costs are the same as her wages.

Despite it not paying her to work, Emma says she prefers to.

"I need to work for my own mental well-being so even though it’s a bit shit at times I feel very lucky that I can, but it’s a ridiculous system!"

Emma believes that people getting married for tax credits is much more common than most people would think and cites her own family where at least one relative also got married for the same reason.

Emma says it is "a nonsense system", and that having to get married to financially survive was "distressing."

"I feel like it’s just ridiculous really, just another example of the lack of support for stay at home parents whether it’s by choice or forced, they still get backed into corners."

*Names have been changed to protect identities.


popular
Five teenage girls rushed to hospital after crash in Kilkenny
How to keep your fake tan on for longer during the heatwave
Here's where you can get the best deals on all your Back to School essentials
Opinion: All schools should have generic school uniforms
Gardaí investigating fatal assault of a woman (20s) in Meath
Voluntary contribution fee should be fully scrapped, National Parents' Council says
Expert says Cocomelon acts "as a drug" to kids' brains
You may also like
1 week ago
Planning your next getaway? Here are 6 fun family activities to try this summer
2 weeks ago
10 hotels and resorts in Ireland with great activities for teenagers
2 months ago
Dublin Airport passengers may need "proof" of arrival time to get refund
2 months ago
Sunshine and high temperatures forecast for bank holiday weekend
2 months ago
The Toy Show Musical looking for a young girl to star in lead role
2 months ago
Things to do in Donegal: Everything that will make this the perfect family holiday
Next Page