The actor was diagnosed with cancer in 2018.

Friends actor James Michael Tyler has died at the age of 59.

The actor was best known for playing Gunther in the popular American comedy.

Tyler died peacefully at his home in Los Angeles on Sunday, October 24th.

His manager issued a statement following his passing: "If you met him once you made a friend for life. [He] is survived by his wife, Jennifer Carno, the love of his life." 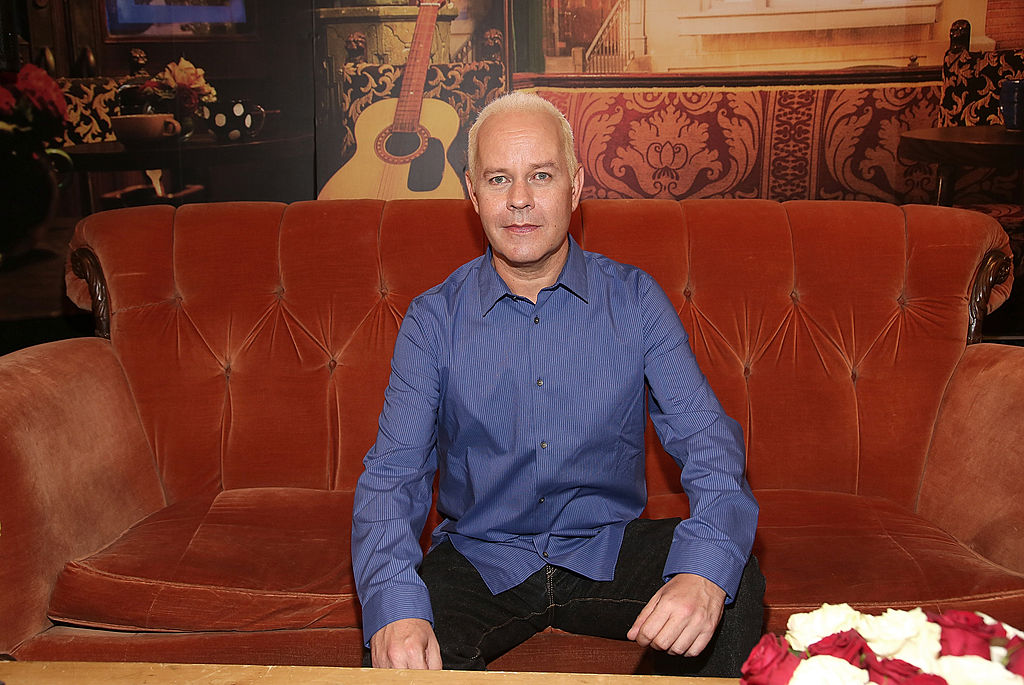 "Michael loved live music, cheering on his Clemson Tigers, and would often find himself in fun and unplanned adventures."

"Wanting to help as many people as possible, he bravely shared his story and became a campaigner for those with a prostate to get a blood test as early as 40-years-old," his manager added.

"The world knew him as Gunther (the seventh Friend)... but Michael's loved ones knew him as an actor, musician, cancer-awareness advocate, and loving husband."

The actor was diagnosed with advanced prostate cancer in 2018. It later spread to his bones. 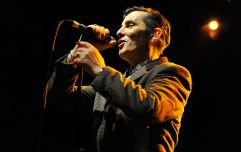 END_OF_DOCUMENT_TOKEN_TO_BE_REPLACED

Warner Bros paid tribute to the actor: "Warner Bros. Television mourns the loss of James Michael Tyler, a beloved actor and integral part of our FRIENDS family. Our thoughts are with his family, friends, colleagues, and fans."

Tyler appeared in the Friends Reunion earlier this year.

He said his time on the show was "very, very special".

"It was the most memorable 10 years of my life, honestly. I could not have imagined just a better experience," the actor added.

popular
Redhead girl stabbed with scissors at school 'because of colour of her hair'
Dani Dyer shares dad Danny's reaction to news she's having twins
Bray could be getting its own Penneys by early 2024
Love Actually star reveals incredibly emotional behind-the-scenes story
Woman shocked after spotting her dead husband in promo video for restaurant
Expert says Cocomelon acts "as a drug" to kids' brains
HSE issues advice for parents if their child starts choking
You may also like
1 week ago
"Do f*** off": Angela Scanlon responds to nasty mum-shamers
1 week ago
Stacey Solomon gets emotional after son Rex gets his hair cut off
1 week ago
Stacey Solomon opens up about the fear of ending up on the streets
2 weeks ago
Noel Gallagher and wife Sara MacDonald to divorce after 22 years together
3 weeks ago
"I felt so much regret": Ashley James says she once regretted motherhood
1 month ago
Una Healy's children will spend Christmas with their dad in America
Next Page