Rapper Kanye West has always been known for being vocal about his personal life, especially his relationship with reality TV star Kim Kardashian.

Recently West shared some details about their future, including their plans to have more children down the line.

And it seems that he wants to have a very big family indeed...seven kids, to be exact. 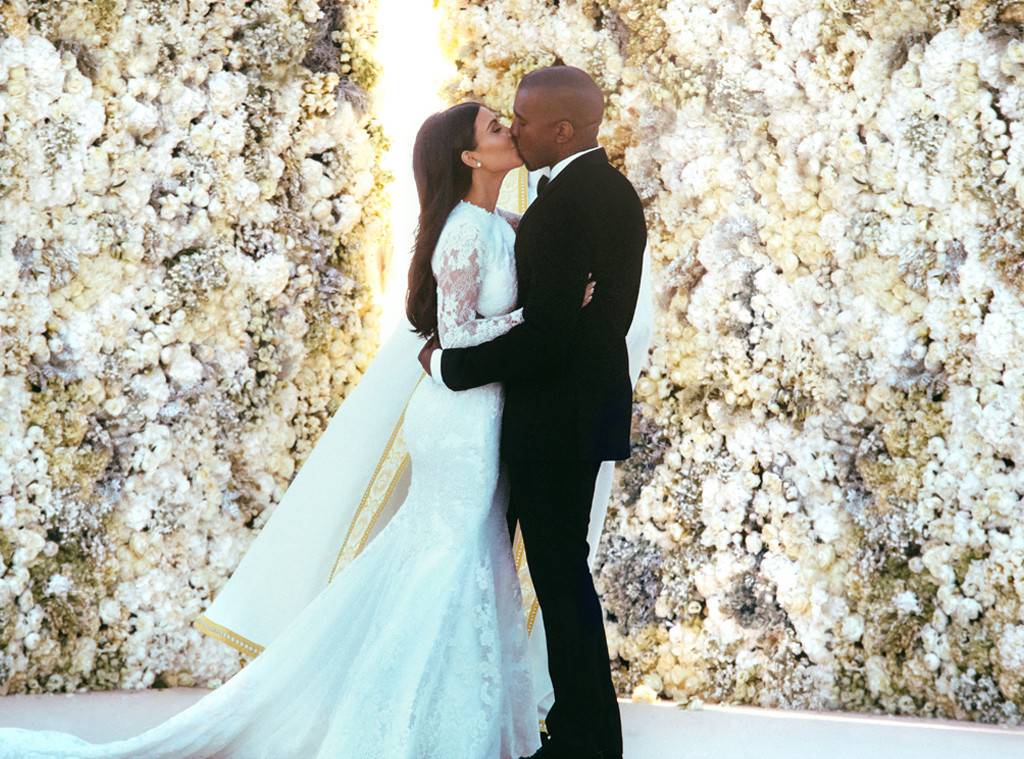 During a segment on The Late Late Show with James Corden, West remarked about how it felt like he and Kim had been married for '500 years' and how he prefers being home with his kids to partying.

"I don't like going out at nighttime, I like being at home with my family as much as possible.

"We eat dinner and we play with the kids and we'll put the kids to bed and then we'll go to bed and my wife watches Dateline and I read the bible." 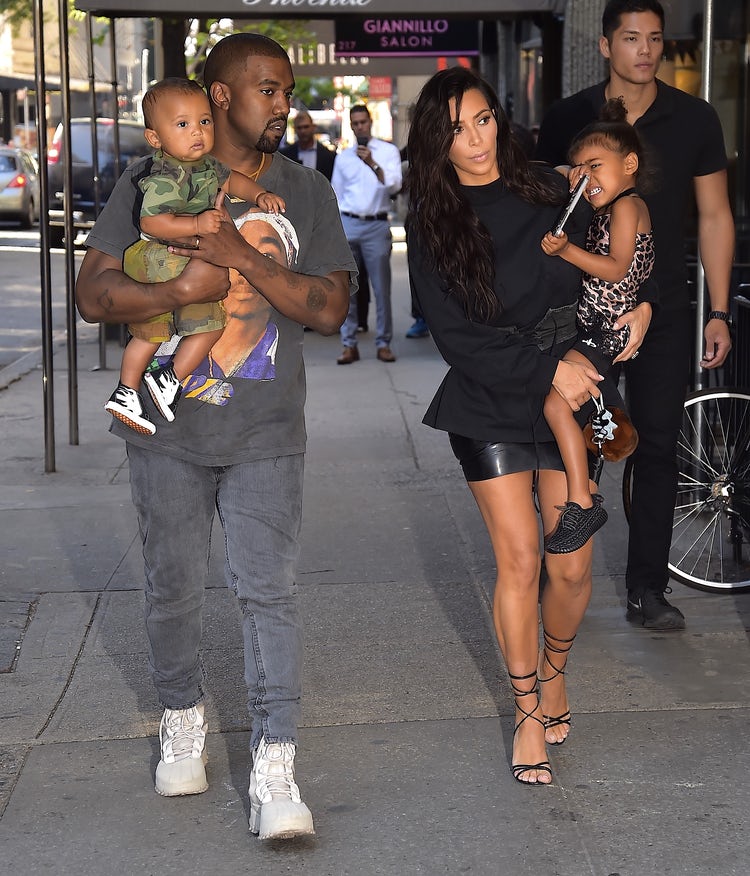 When West, who currently has three children with Kim, was asked if they plan on having more children, he said that he would love a big family.

"The richest thing you can have is as many children as possible. 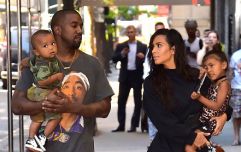 END_OF_DOCUMENT_TOKEN_TO_BE_REPLACED

Kim herself comes from a very large family and I could definitely see her wanting a big family for herself and Kanye.

However, Kanye's description of how more children is "the richest thing you can do" is likely to cause controversy, it's definitely a remark that could upset people for a number of different reasons.