Prince George has the cutest nickname for his father, Prince William

During a recent visit to Lecister with Prince William, Duchess Kate spent some time taking photos and speaking with fans who all wanted to know how the royal's three kids were doing. 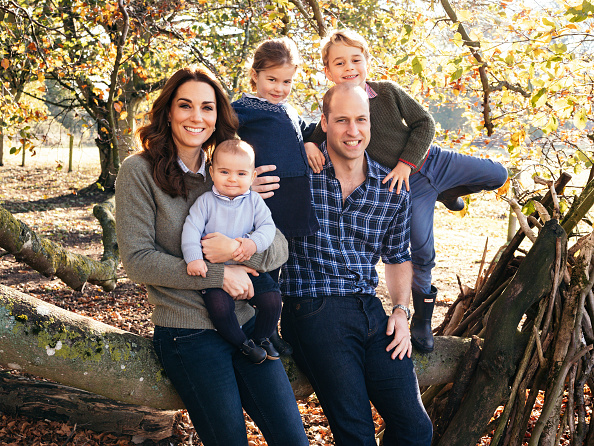 Speaking about Prince George, Princess Charlotte and Prince Louis, Kate revealed all about how her kids were very excited for Christmas as well as the arrival of their cousin in Spring - when Prince Harry and Meghan Markle give birth to their first child. But one thing that Kate spilled to the crowds (which is just too adorable), is the name her eldest son gives his father, Prince William.

Speaking to People, a fan who spoke to Kate said: 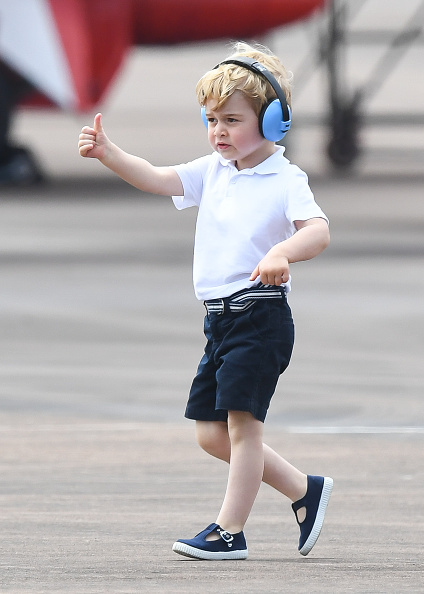 END_OF_DOCUMENT_TOKEN_TO_BE_REPLACED

And it's thankfully, a nicer nickname than the ones that the royal staff give to Prince Harry and Meghan Markle.

It was revealed yesterday that Prince Harry and Meghan Markle are called "Chandler and Monica" by palace staff. According to insiders who spoke to The Sun, the pair have received the nicknames because of Meghan's similarities to that of Monica - being controlling and bossy. Yikes. 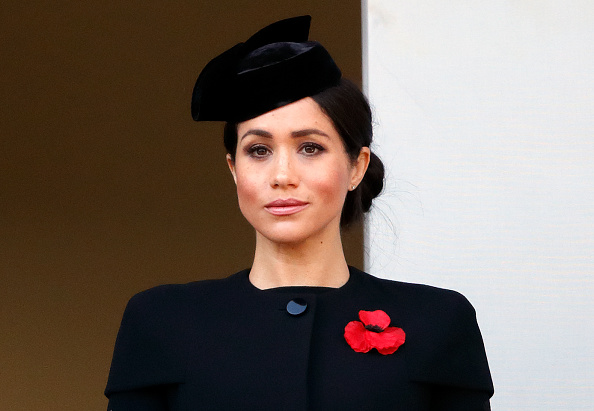 These nicknames come amongst numerous claims that Meghan isn't easy to deal with from inside the palace walls. With her two royal aides leaving in the past year and rumoured "feuds" with Kate Middleton and father, Thomas Markle revealing she has always "been controlling", it appears as though Meghan is receiving a bit of a name... literally.

You can read all about that here.


popular
Five teenage girls rushed to hospital after crash in Kilkenny
Ekin-Su and Davide taking their mums to New York with Love Island winnings
Dr Laura Lenihan shares her expert advice on how to stay safe in the sun
Irish people could be treated to spectacular sights in the sky over the next few nights
Mrs Hinch opens up about being Stacey Solomon's bridesmaid
Met Éireann extends high temperature warning for Ireland this weekend
You can now choose who can and can't see you're online on WhatsApp
You may also like
5 days ago
650 children strip-searched by Met Police in 2 years, report reveals
5 days ago
Actor Anne Heche rushed to hospital after car crash
5 days ago
Investigation into the discovery of a body of a male, Drumcondra, Dublin
6 days ago
Gardaí appealing for witnesses following fatal traffic collision in Skibereen Cork
1 week ago
Gardaí in Dublin investigating allegations of the Sexual Exploitation of Children
1 week ago
Parenting influencer accused of exploiting her toddler and attracting predators
Next Page