Khloe Kardashian has come under fire after telling her daughter True about Tristan's infidelity.

During the latest episode of her family's reality show, Khloe finds out Tristan has cheated on her again.

Not only has he cheated on her, but he has also fathered another child.

The dramatic episode sees Khloe break down as her sisters share the devastating news with her.

As upsetting as it was, Khloe recently watched the episode back.

She told her followers she was watching the latest episode of The Kardashians with daughter True.

However, Khloe's followers were less than impressed with the mum.

As much as they empathised with Khloe for everything she's been through, they felt it was wrong to show True that episode. 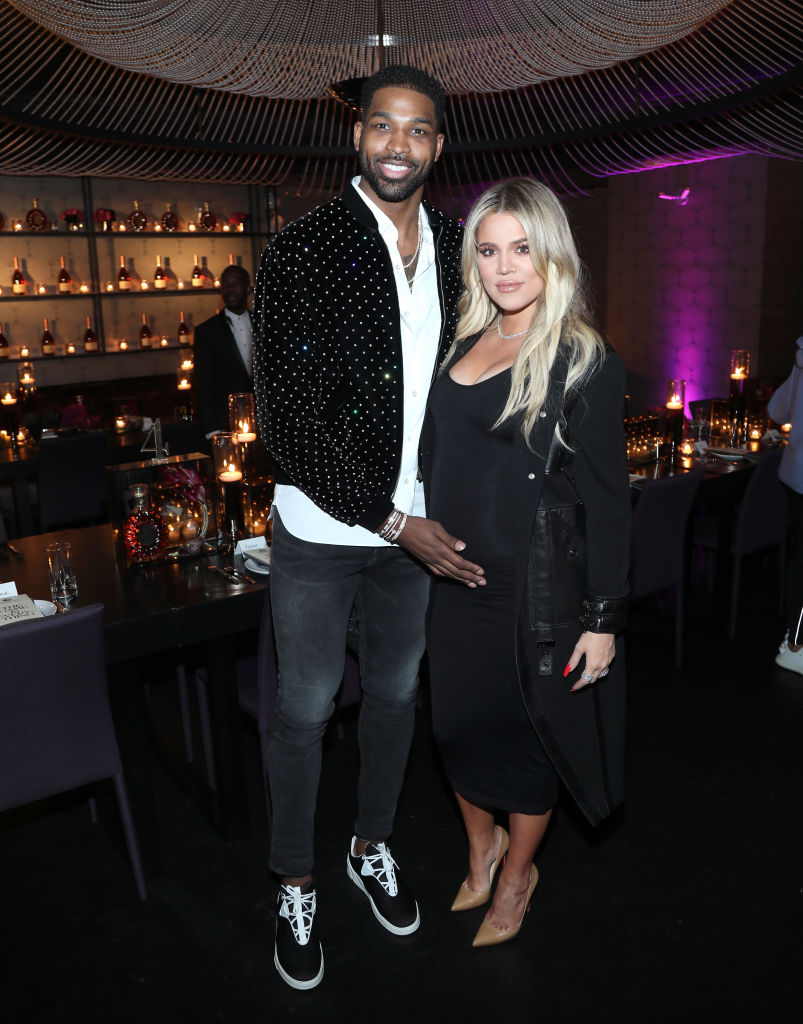 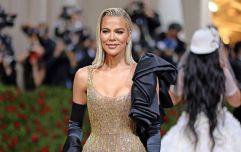 Khloe Kardashian 'on cloud nine' after welcoming a baby boy

END_OF_DOCUMENT_TOKEN_TO_BE_REPLACED

However, others said she probably stopped the episode when the scandal was revealed.

One fan said, "She [Khloe] definitely didn’t let her [True] watch the end part. She’s probably only watching the part where they shop and stuff."

The Kardashians are executive producers on the show so many believed Khloe was watching a specially edited version with her daughter.

After the episode, Khloe tweeted: "Rewatching this part is uncomfortable but I love and appreciate my family more than I can express. Praise the Lord I have them for the res for my life."

The mum has always stressed how important her daughter's happiness is to her.

She has vowed to always put her first no matter what her relationship with Tristan.

Tristan and Khloe currently aren't together.

They split up again after it was confirmed that Tristan slept with a personal trainer and then got her pregnant.