5-year-old Logan was found dead in a river last summer.

The mother of Logan Mwangi has been found guilty of murdering him.

The teenager cannot be named because of legal reasons.

Young Logan's body was found dead in a river in Wales last July.

The boy had suffered a severe number of injuries, including damage to his liver caused by a severe blow to his torso.

It is believed he had suffered 56 different injuries before he died. 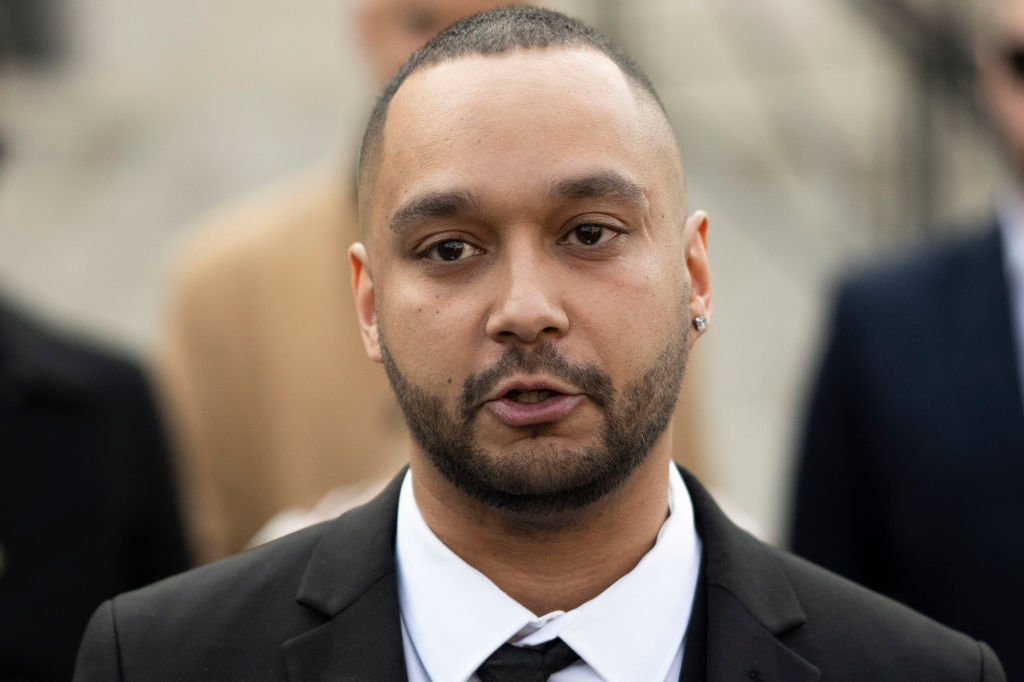 END_OF_DOCUMENT_TOKEN_TO_BE_REPLACED

He reportedly suffered 56 severe injuries in the days or even hours before he was killed.

Police found the 5-year-old's body in the River Ogmore.

He was wearing his dinosaur pajamas when police found him submerged in the water.

The jury believes this may have been a racially motivated murder.

According to reports, Cole was a former member of the National Front. Two of his ex-co-workers claimed he killed the young boy because he was of mixed race.

The court was told that Cole called the 5-year-old racist names.

"He was a child of mixed race and it is relevant to a dehumanising attitude towards Logan and treating him differently to other children in the house," the court was told.


popular
"You're disgusting": Prince William roars at photographer who was 'stalking' his family
Michael Owen hilariously responds to Love Island's heart rate challenge
6 fun things to do in Dublin on your next family day out
Fashion expert tells mothers what to wear on school run to not look 'old and frumpy'
Children wearing wrong-sized shoes and pyjamas in daytime as parents cut costs
Family of Deborah James sadly announce that she has passed away
TV drama about Maxine Carr is currently in the works
You may also like
6 days ago
5-year-old boy tragically dies after being left in car in extreme heat
1 week ago
Baby boy tragically dies after being left in hot car for hours
1 week ago
Young boy found alive after being trapped in well for four days
1 week ago
Father charged with the murder of his three young children in Chicago
1 week ago
4-year-old girl dies after being left on school bus in extreme heat
1 week ago
4-year-old boy given unintended vasectomy during hernia surgery
Next Page