Man arrested in connection with murder of teen student in London

A 22-year-old man has been arrested in connection with the murder of a student in London.

Emergency services rushed to the teenager's apartment on Saturday evening.

It was reported that the young woman was injured, but Sabita's injuries were too severe to save her.

Despite their best efforts, the teenager was pronounced dead at the scene.

According to reports, the 19-year-old suffered severe neck injuries.

22-year-old Maher Maaroufe has been arrested in connection with Ms Thanwani's death.

He has been arrested on suspicion of murder, as well as assault on police.

He remains in police custody.

We send our beloved children off to university to have the time of their lives, not to die. My heart is broken for this family. Women need to be safe.

"Sabita’s family has been updated with this development."

She added, "Our deepest condolences are with them." 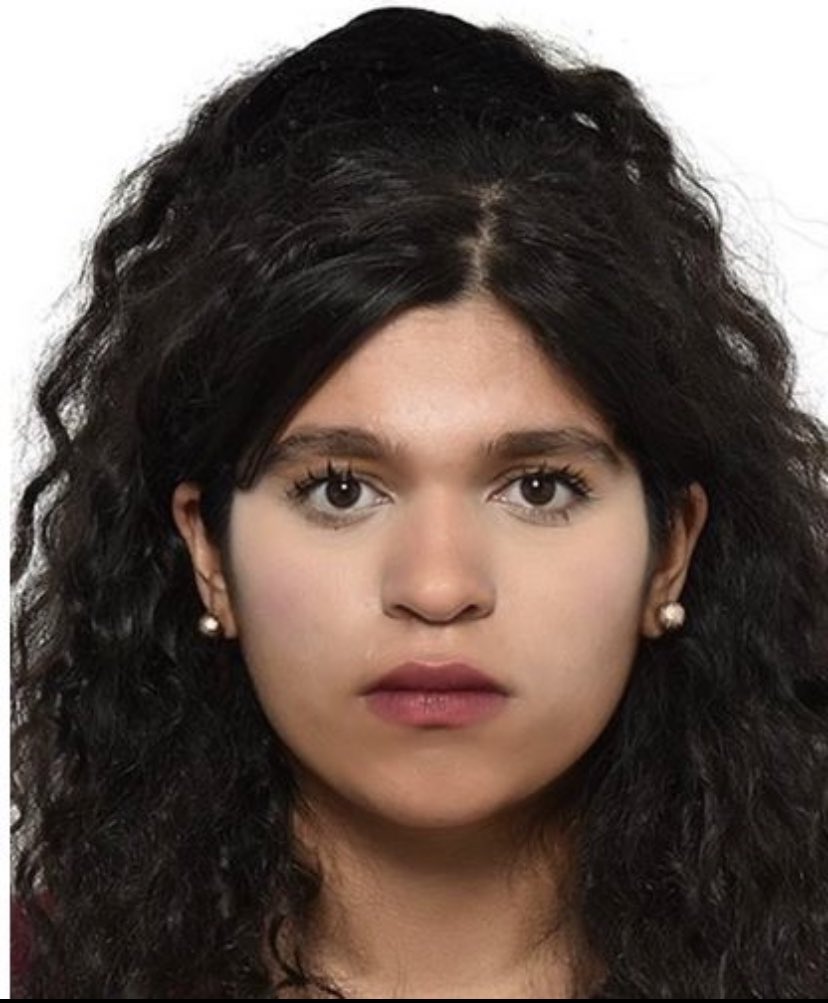 Sabita's family issued a heartbreaking statement after her death. 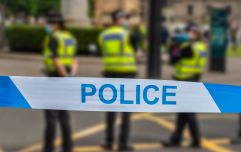 END_OF_DOCUMENT_TOKEN_TO_BE_REPLACED

They described their daughter as "beautiful" and "loving". Her parents also said she was a person with a pure heart.

"Sabita Thanwani was our daughter. Our angel.

"Her life, that we hoped would be long, was cut tragically short. She was ripped away from those who loved her so very dearly."

They continued, "Sabita was pure and did not see bad in anyone, because there was no badness in her own awesome heart.

"We will never ever stop loving or missing our beautiful, irreplaceable Sabita.

They said their daughter was "an angel upon the earth" but now she is "an angel in heaven".

They added, "We can only pray that lessons will be learnt."

"And that somehow, there will come a day when girls and women are safe."

popular
Bride asks for divorce day after wedding following groom's disrespectful cake stunt
Students given £500 after uni was unable to give them their degree certificates at graduation
Entrepreneur schoolboy has made £1,000 from selling sweets
Police believe they know what happened to missing dog walker Nicola Bulley
Parents believe CoComelon causes tantrums and speech delays in toddlers
Going on solo holidays is good for mothers, science says
Dad admits he hates his daughter's name so much it makes him uncomfortable
You may also like
1 week ago
What is chroming? Mum issues warning after daughter dies from dangerous trend
1 week ago
10-year-old boy stable after being struck by lightning
1 week ago
Fundraiser launched for dad who died trying to save daughter from drowning
2 weeks ago
Schoolboy charged after throwing brick through bus window and injuring baby
2 weeks ago
Food regulator chief compares harm of bringing cake into offices to passive smoking
3 weeks ago
Parents praised for leaving infant in Safe Haven Baby Box
Next Page