"You've got your hands full there"

Gemma Owen and Luca Bish left the Love Island reunion party early after the couple had a row.

According to reports, things got heated between the reality stars during the filming of the reunion show.

Gemma and Luca were spotted looking pretty glum as they made their way back to their hotel last night.

According to The Mirror, Luca Bish stopped to talk to one paparazzi and made a remark about their tiff.

Gemma walked ahead of Luca and covered her face as she walked to the hotel. The Brighton fishmonger trailed behind her, carrying Gemma's bag.

One member of the press said, "You've got your hands full there!" to the islander.

Luca responded, "Oh don't mate! She's got the right hump with me!"

Luca and Gemma came in second place during the 2022 series of Love Island. 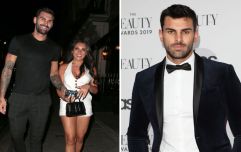 END_OF_DOCUMENT_TOKEN_TO_BE_REPLACED

They lost out to Turkish actress Ekin-Su and Italian businessman Davide.

The islanders flew back to the UK earlier this week. A reunion show has been filmed at the ITV studios in London.

Gemma and Luca's tiff wasn't the only fight at the reunion show. 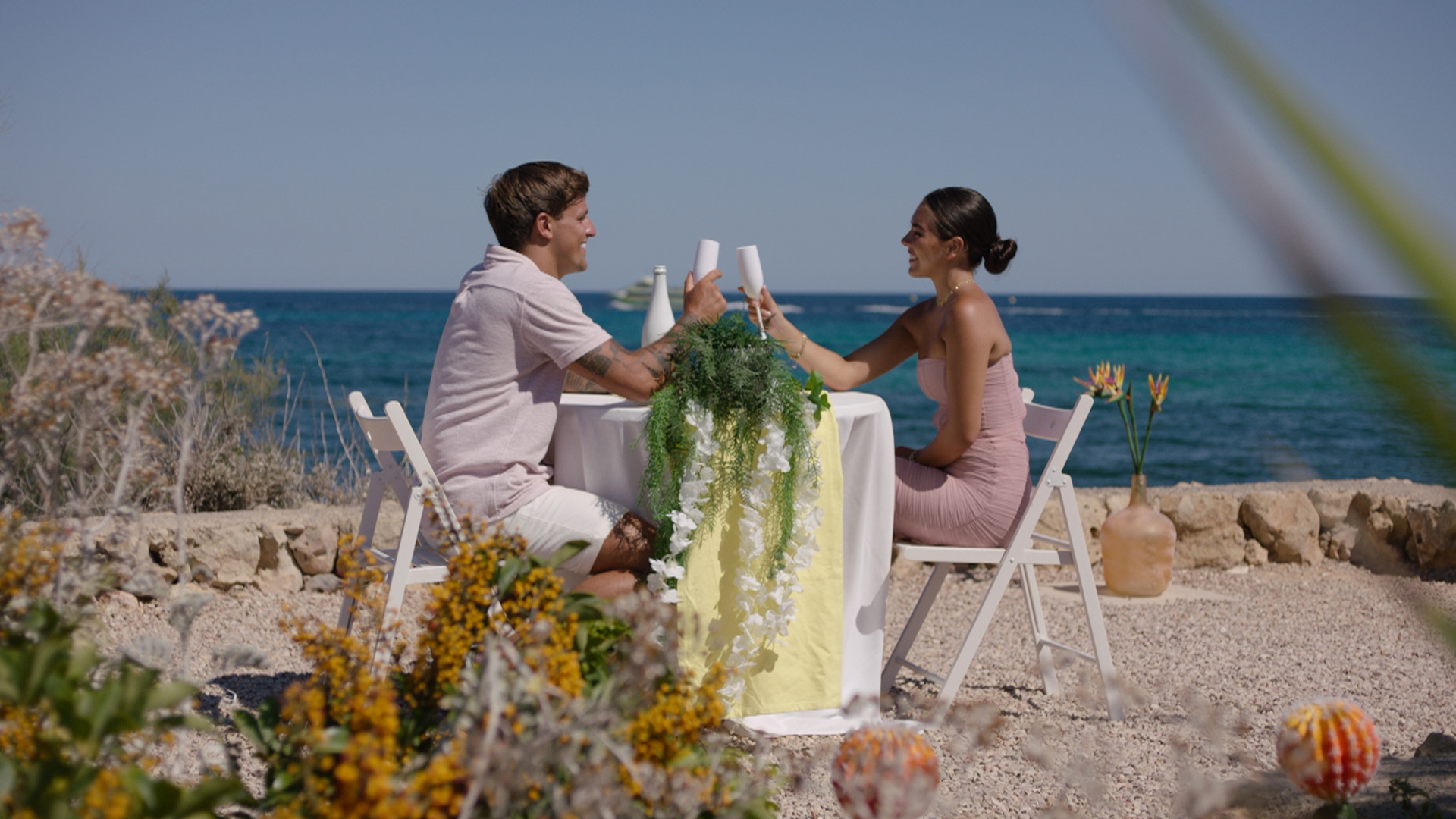 A row broke out between Casa-Amor girls Coco and Summer during filming. Producers had to step in and pause filming because of the incident.

The Love Island reunion show will air on Sunday, August 7th at 9 pm. Irish viewers can watch the show on Virgin Media 2.

popular
What is chroming? Mum issues warning after daughter dies from dangerous trend
Stacey Solomon's fans think they've figured out her baby's name
After Stormi and Aire, here are 32 baby names also inspired by the elements
Shock after baby is discovered alone in pram late at night in Dublin
Do children belong at weddings? Mum starts heated debate
Woman shocked after spotting her dead husband in promo video for restaurant
Shows like Bluey and Peppa Pig are actually bad for kids, expert warns
You may also like
5 months ago
Adam Collard allegedly attacked on night out with Paige Thorne
5 months ago
Michael Owen speaks out after daughter Gemma loses out on Love Island
5 months ago
Ekin-Su and Davide speak out after being crowned Love Island champions
6 months ago
Love Island fans in tears over what Andrew said during baby challenge
6 months ago
Luca Bish's family defend islander after blow up with Gemma Owen
6 months ago
Mark Wright hits back at Luca's harsh comments about his relationship
Next Page