Has this happened to you?

A couple of years ago I had applied for my daughter's first passport before we headed away on a trip.

Now if you've ever gone through the process of applying for your child's first passport then you'll know how stressful it can be.

There's referee signatures to get, police stamps to get, trying to get a baby to hold still for their passport photo etc...

Then after all that you prepare yourself for a long wait because the first passport takes time and in my case, like I wrote, I ended up having to get in contact with the passport office because it was taken much longer than expected.

Now due to Covid (and most likely Brexit too) parents are saying they are waiting months for their child's first passport, with some even saying they've been waiting since last year. 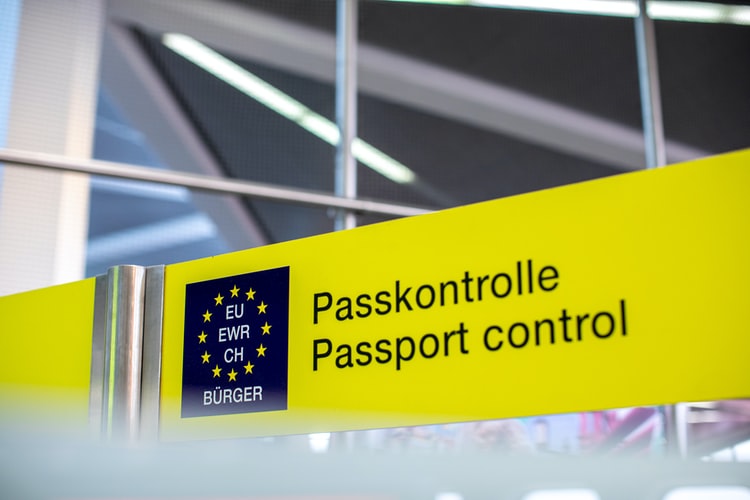 All over parenting travel forums I'm seeing post after post regarding passports for children and how much of a delay is on them.

The problem in particular seems to lie with first passport applications. 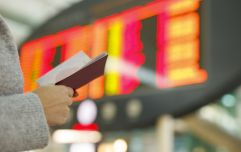 END_OF_DOCUMENT_TOKEN_TO_BE_REPLACED

One mum from Meath says that she is emotionally drained, stressed and exhausted trying to find out when she will receive her child's passport that she applied for six months ago.

The stressed mum says she needs the passport so she can return home to Slovakia so her family can meet her child;

I rang the Garda station and they told me that they did have it in their logbook and then they told me to ring the passport office, but I couldn’t get them, I was ringing them for weeks every single day." 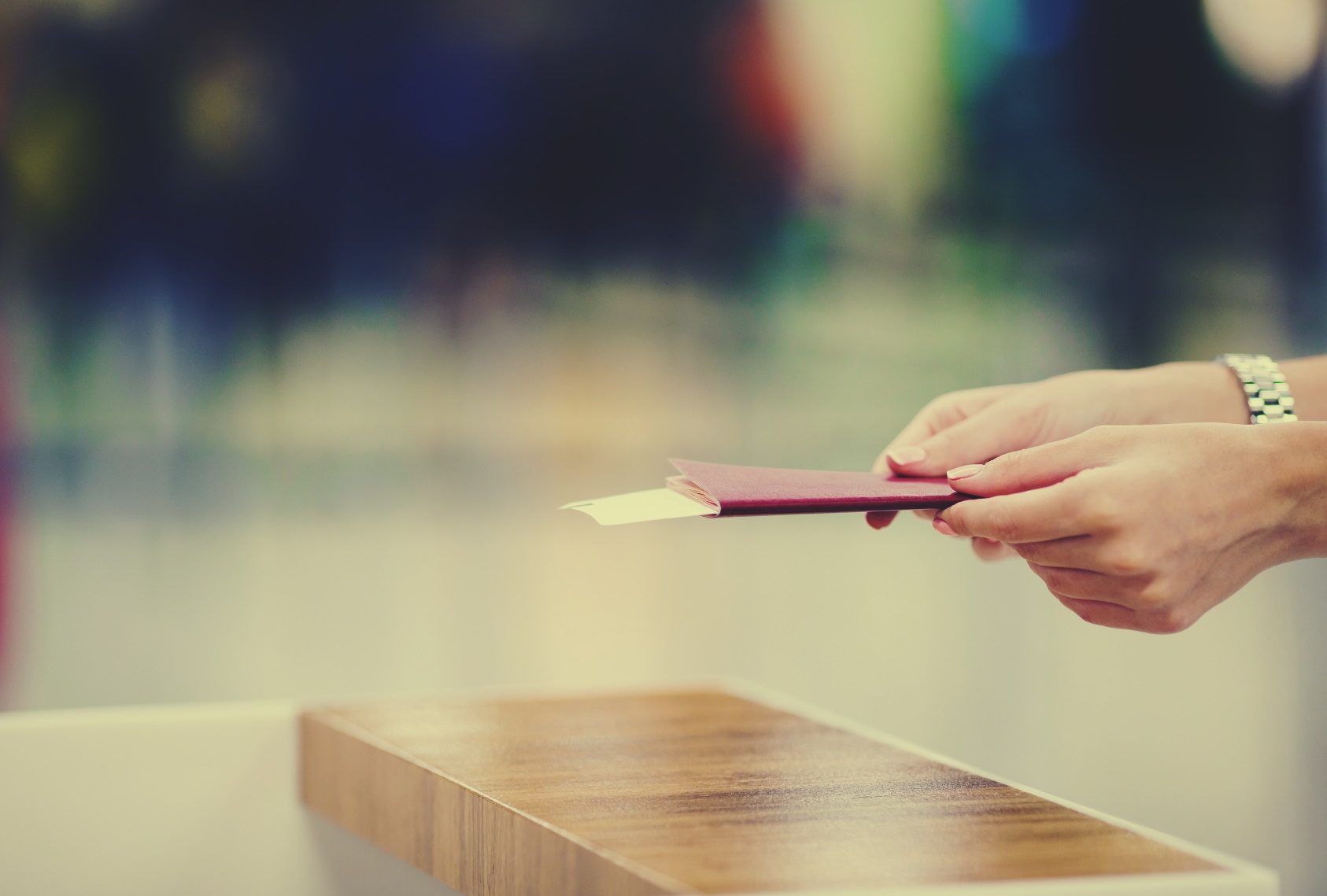 From the advice that I have seen online many parents have suggested contacting the passport office through their Twitter as that seems to be the quickest way to get through to them.


popular
"You're disgusting": Prince William roars at photographer who was 'stalking' his family
Expert says Cocomelon acts "as a drug" to kids' brains
6 fun things to do in Dublin on your next family day out
"It's a competition" – one mum rants about teachers' presents and I agree
Mum who helped deliver best friend's baby finds out her husband is the dad
Fashion expert tells mothers what to wear on school run to not look 'old and frumpy'
Mum gets mixed reaction to photo of her drinking beer while breastfeeding
You may also like
6 months ago
Question: I'm applying for my child's 1st passport, how long will it take?
8 months ago
First ever gender neutral passports are issued in the US
3 years ago
Everything you need to know about applying for your child's first passport
3 years ago
Great news for Irish parents as you can now renew your child's passport online
3 years ago
Good news as same sex parents can now register their names on child's birth cert
3 years ago
I'm one of those parents worried about my child's passport arriving on time
Next Page