Buckingham Palace came under pressure recently for refusing to release any details about the investigation into bullying allegations made against the Duchess of Sussex, Meghan Markle.

A "private investigation" was confirmed to have taken place into complaints that Meghan bullied members of staff.

The palace have now confirmed the review concentrated on how the staff member's complaints were handled, rather than the allegations themselves.

They have, however, revealed that HR policies had been improved as a result of the complaints, but refuse to make details of the changes public. 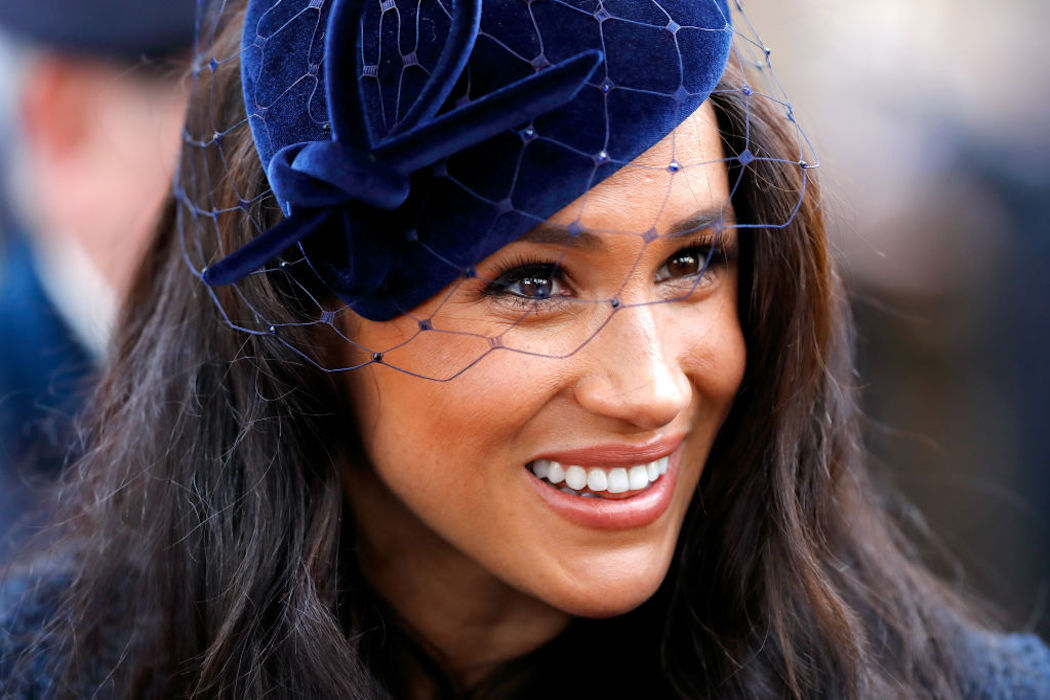 END_OF_DOCUMENT_TOKEN_TO_BE_REPLACED

Buckingham Palace launched the investigation in March 2021, after it was alleged Meghan "humiliated" two members of staff on several occasions.

The allegations were denied by Meghan's legal team and a limited number of former palace staff were invited to speak about their experiences of working for Meghan.


popular
Here's where you can get the best deals on all your Back to School essentials
Opinion: All schools should have generic school uniforms
10 special and unique baby gifts (that nobody else will think to buy)
Ekin-Su and Davide taking their mums to New York with Love Island winnings
A mum's experience of being made redundant... while 7 months pregnant
Baby twins die in hot car after dad forgets to drop them to creche
Irish people could be treated to spectacular sights in the sky over the next few nights
You may also like
3 days ago
Eamon Ryan's mother dies suddenly in tragic accident
3 days ago
Who is Andrew Tate and why are parents so worried about him?
3 days ago
William and Kate send letter to girl who invited Prince George to his birthday
3 days ago
Archie Battersbee's mother issues warning about TikTok challenges
3 days ago
Olivia Newton-John's daughter shares heartbreaking video filmed before her mum's death
3 days ago
Mum pays tribute to 4-year-old daughter killed in gas explosion
Next Page