Plans for the weekend? You might want to take a look at the forecast

So we've had a pretty good week in terms of weather, right?

The sun was out, and the mood was good.

Well, it looks like that gorgeous weather isn't hanging around for the weekend, sadly.

According to the lads at Met Eireann, we're looking at colder temperatures, and even rain

"Friday night will be mostly dry apart from a few showers. Minimum temperatures will be around 6 to 9 degrees in light to moderate north to northeast breezes with some patches of mist forming."

"Saturday will start mostly dry with just isolated showers and some sunny spells in the west and southwest. However, it will be cloudier with showery rain in the north and east which will spread further westwards during the day. Some showers could turn heavy later. Maximum temperatures will be around 13 to 17 degrees in moderate north to northwesterly breezes." 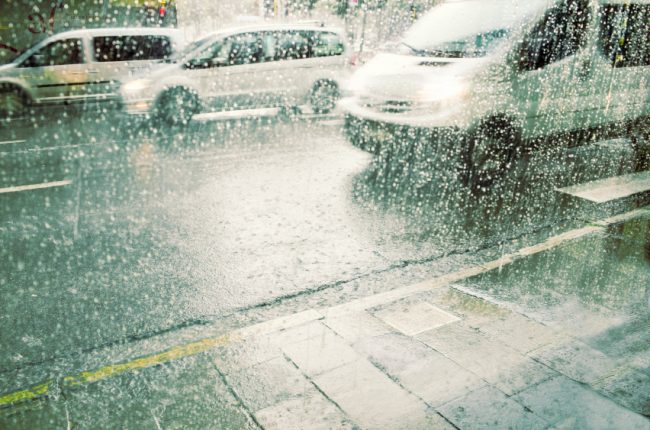 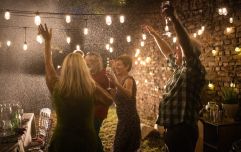 END_OF_DOCUMENT_TOKEN_TO_BE_REPLACED

"On Saturday evening and early Saturday night scattered showers will gradually die out and become confined to mainly Atlantic coastal areas. Lowest temperatures will be around 7 to 10 degrees in light northwesterly breezes with mist patches forming.:

No thanks. You can keep your rain.

popular
These 40 baby names are set to trend in 2023
Man sues friend for £1.9m after she refused to be his girlfriend
Bride asks for divorce day after wedding following groom's disrespectful cake stunt
'He's a changed man': Woman marries her 'high school bully'
Little boy dies of cancer after doctors ignored mother's concerns six times
Police believe they know what happened to missing dog walker Nicola Bulley
'Vile' TikToker blasted for comparing disabled kids to vegetables
You may also like
1 month ago
Snow predicted as triple weather warning issued by Met Eireann
1 month ago
Status Orange low temperature weather warning in effect for today
1 month ago
Temperatures could drop as low as -11 degrees this week
1 month ago
Met Eireann issue ice warning for the entire country
1 month ago
A Status Yellow warning for ice and low temperature is now in effect
2 months ago
It could snow in Ireland this week, according to Met Éireann
Next Page