Are you surprised at this?

Many schools and even creches have over the past few years added things like meditation and a variety of mindfulness practices to the curriculum.

The hope, of course, was that these practices would help children manage stress and stressful situations better and learn how to mind their mental health effectively and adequately.

Mindfulness and the effect on wellbeing

However, new research has, in fact, shown that school-based mindfulness training does not appear to boost wellbeing or improve the mental health of teenagers, and that many pupils find the practice 'boring' and 'pointless.'

At a time when concern is mounting about poor mental health among children and young people, researchers set out to find out whether a universal mindfulness intervention in secondary schools might help build resilience and have a positive impact on pupil wellbeing.

However, the results were not uplifting. 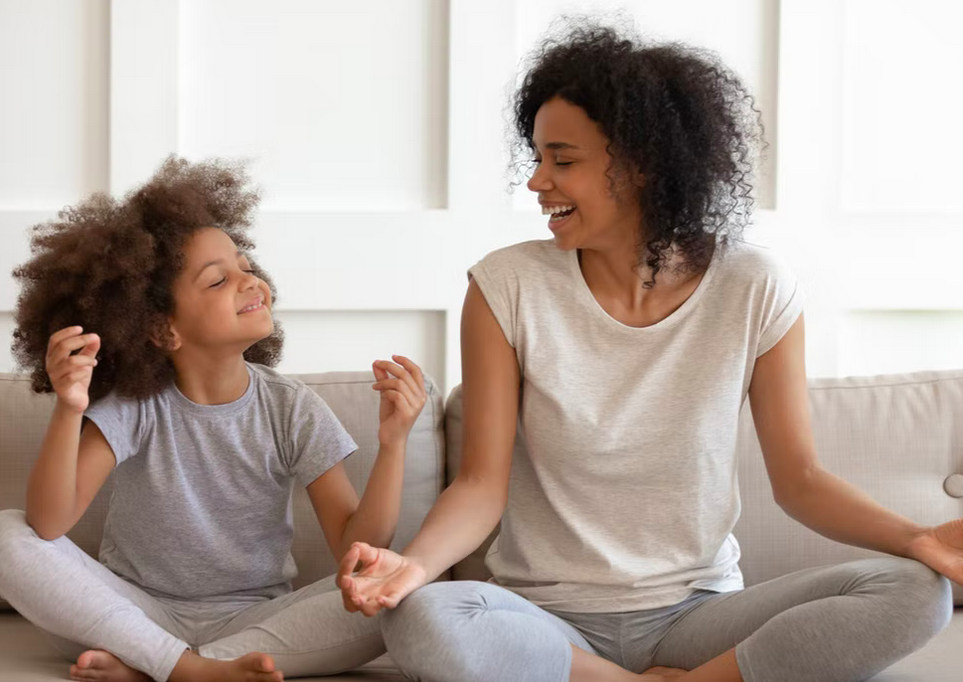 According to the Guardian, the researchers from the My Resilience in Adolescence (Myriad) trial found the broad school-based mindfulness offer was no more effective than what schools were already doing to support student mental health with social-emotional learning.

The research was based on a cluster of five studies, carried out over eight years by about 100 researchers working with 28,000 teenagers and 650 teachers in 100 schools. It typically involved teachers learning mindfulness themselves, followed by training in how to deliver it to their students in 10 lessons of 30-50 minutes.

END_OF_DOCUMENT_TOKEN_TO_BE_REPLACED

While evidence for the effectiveness of this approach among pupils was “weak”, researchers found it had a positive impact on the teachers involved, reducing burn-out, and also on the general school climate or culture. However, these positive effects were relatively short-lived.

The study, from the universities of Oxford, Cambridge, Exeter, King’s College London, University College London and Pennsylvania State in the US, was published in the Evidence-Based Mental Health journal.

Prof Mark Williams, the found director of the Oxford Mindfulness Centre and co-investigator at the University of Oxford, said the findings confirmed the huge burden of mental health challenges that young people face, and the urgent need to find a way to help.

“They also show that the idea of mindfulness doesn’t help – it’s the practice that matters.”

Those students that did engage improved, he said, but most did not.

“On average they only practised once over 10 weeks of the course. And that’s like going to the gym once and hoping you’ll get fit. But why didn’t they practise? Well, because many of them found it boring.”

“If today’s young people are to be enthused enough to practise mindfulness, then updating training to suit different needs and giving them a say in the approach they prefer are the vital next steps.”

Dr Dan O’Hare, a co vice-chair of the division of educational and child psychology at the British Psychological Society, added: “The findings from this study certainly suggest there is a need to consider whether the mental health support we are providing to teenagers within schools is fit for purpose.

“While mindfulness sessions can be hugely beneficial, it’s important to understand that it isn’t a surface level intervention, and how children and teenagers respond to it will be affected by the context in which it’s being taught and the school environment.”