There's no feeling quite like registering the birth of your child.

I loved being able to get my children's birth certificates and seeing their official names on paper. It might seem silly but sometimes as a parent, it's the little things.

With twins, I can only imagine it's twice as exciting to bring them to the registry and get their certificates, but what should have been a nice family day out for one mum turned into a shocking situation. 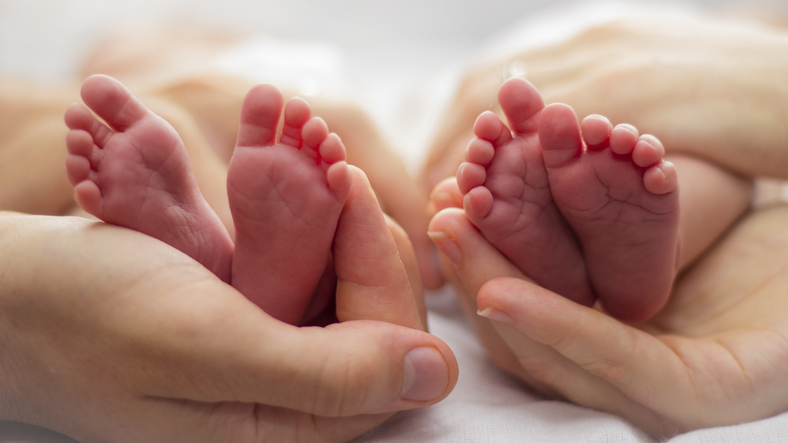 The new mum from Xiamen City, China, discovered when she went to have her new twins registered that they actually had two different fathers.

According to Mamas Latinas, fathers in the city are required to prove their connection to the baby that they are registering and after a DNA test it was discovered that the woman's husband was only the father of one of the babies.

So who is the other's baby's father?

As it turned out, the woman had had a one night stand that she had never told her husband about and somehow became pregnant by both her husband and the other man at the same time. 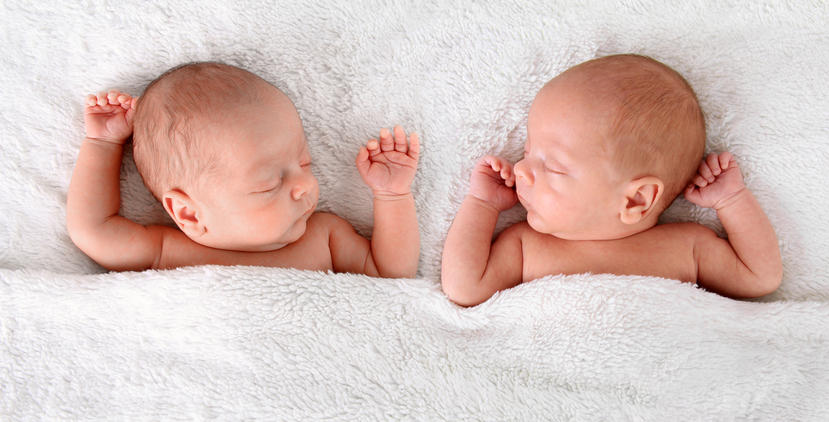 END_OF_DOCUMENT_TOKEN_TO_BE_REPLACED

While this strange occurrence known as superfecundation is extremely rare it can happen, like in the case of this family.

Superfecundation is the fertilization of two or more ova from the same cycle by sperm from separate acts of sexual intercourse, which can lead to twin babies from two separate biological fathers.

The first time I heard of it was during season one of American Horror Story but it is a very real rare medical occurrence.

The husband involved in this story has said that he only wishes to raise his own biological child which is really sad because it may mean the twins will be raised separately. However, I completely understand that he probably feels very hurt.