The mum leaves behind her five children.

A man has been arrested after a mother was stabbed to death on Christmas Eve.

The harrowing incident took place at a home in Co.Wicklow on Friday.

The incident took place on the evening of December 24th, shortly after 7 pm. Emergency services rushed to the house at Park na Sillogue Court in Enniskerry, but couldn't save her.

Gardaí arrested a man in his 40s after the stabbing on December 24th. 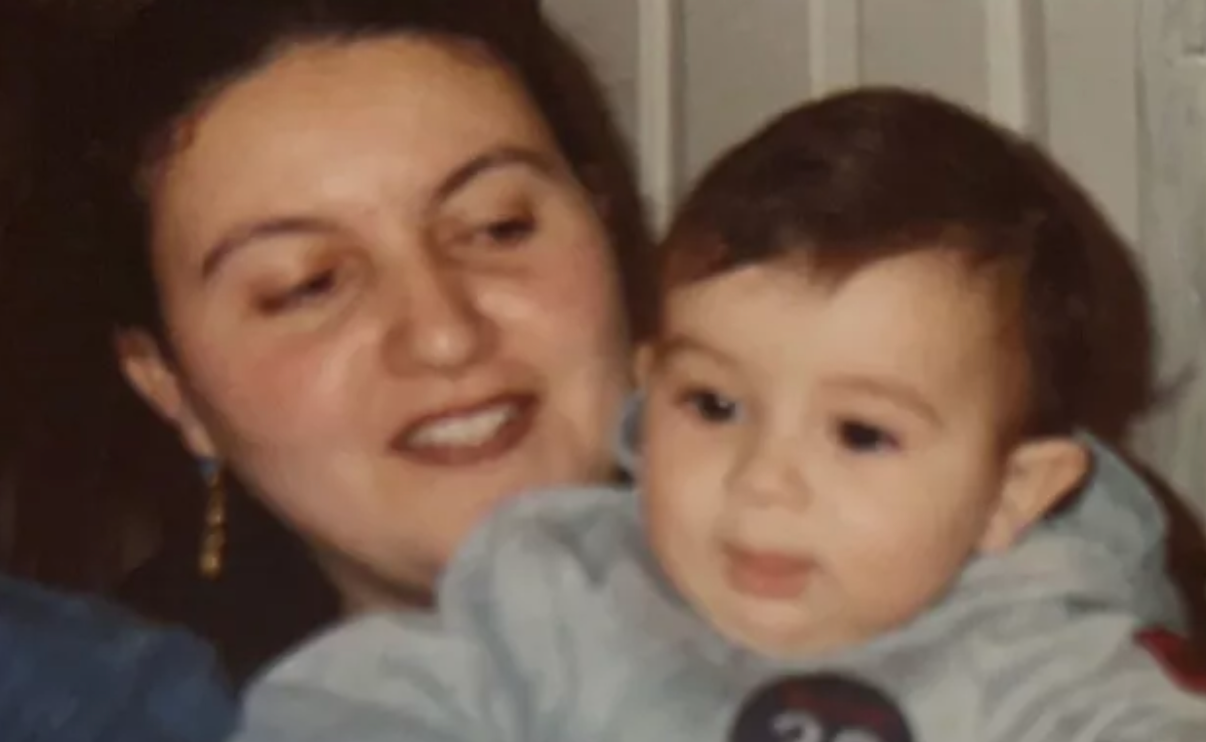 They are not looking for anyone else in connection with the stabbing.

"I lost my mother today. My mother was only 42 years of age."

END_OF_DOCUMENT_TOKEN_TO_BE_REPLACED

Adam said he has never experienced a loss like this before.

He said his mother "still had her life to live" but it was cruelly ended too soon.

"Unfortunately, she was stabbed to death on Christmas Eve," he said.

He described his mum as the most "beautiful and amazing woman".

He said his mother would have done anything for her five children, but was taken from them too soon.

Adam explained that the three girls will now have to be raised by their older brothers.

Funds raised will be used for the funeral, as well as supporting the children.

You can make a donation and help support Zeinat's family here.

A Garda investigation is currently underway.

Gardaí asked anyone who was in the Park na Sillogue area between 3 pm and 4 pm to come forward.

We're keeping Zeinat's children in our thoughts during this heartbreaking time.

popular
People are realising what the red Christmas lights are actually for
Parents told to stop buying selection boxes for kids- here's why
Samantha Womack reveals she is now cancer-free
This Netflix Christmas film is being dubbed the perfect rom-com
Woman gives birth to baby boy and girl less than 12 months apart
"My heart sank": Tubridy hit with backlash over Toy Show remark
"Losing a baby is the ultimate loss, but to watch on over a video call is soul destroying"
You may also like
5 days ago
Alejandro Miszan: Fundraiser set up following vicious dog attack
6 days ago
9-year-old boy will "never be the same again" after Wexford dog attack
2 weeks ago
Teenage girl in critical condition following Kilkenny carjacking
3 weeks ago
Teenage girl tragically killed in Letterkenny car accident
3 weeks ago
Gardaí arrest woman (40s) following fatal stabbing in Ballyfermot
1 month ago
Woman (60s) dies following devastating Dublin house fire
Next Page