A mum in Pennsylvania has been charged with killing her infant son after drug traces were found in her breast milk.

Samantha Jones' 11-week-old son R.J. passed away in April of this year.

The baby died from a "combination of fatal drugs through breast milk," according to a criminal complaint.

He had been primarily breastfed by Ms Jones but she had recently introduced formula milk to his diet as she was concerned that he wasn't getting enough milk and wasn't sleeping, reports CNN.

She woke early one morning in April to find that her son was pale and had mucus running from his nose.

She and her mum, who lived with Ms Jones and her husband, rang emergency services and began CPR on R.J.

He was taken to hospital by ambulance but was pronounced dead shortly after. 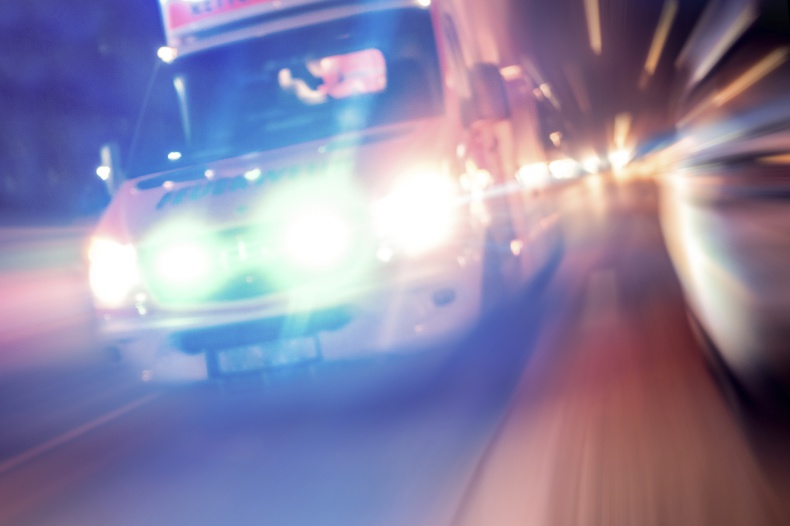 A post-mortem on the infant showed that there was methadone, amphetamine and methamphetamine in his system when he died.

END_OF_DOCUMENT_TOKEN_TO_BE_REPLACED

The autopsy report stated that he had ingested the drugs through breast milk.

Ms Jones was arrested and has been charged with homicide.

Her lawyer Louis Busico said that she "absolutely, unequivocally loved that child" and that she hadn't intended to harm him.

The prosecutor, Deputy District Attorney Kristin M. McElroy, argued that Ms Jones had been "reckless" in breastfeeding her baby.

"We are not alleging that this was an intentional killing of this baby," McElroy said, "but it certainly was reckless to know these drugs were in your body and continue to breast feed."