Warning: the content of this piece may prove distressing to some readers.

Survivors of rape, mothers and women who have had miscarriages have since spoken of their distress when confronted by the anti-choice images while in public.

Having just returned to work from maternity leave, Dublin mum Grainne was on her way to a meeting when she came across the protest.

"As I rounded the corner I saw large, bloody images with text, one had an image of a boy with a crudely photoshopped bruise on his face. The posters were about 8ft high and 10ft wide and were spanning both sides of the road so I had to walk between them. I had no other way to get to my destination. I immediately started to feel shaky and upset. I was appalled at the content of the images; how confrontational they are and the fact that I was being forced to see them and walk amongst them."

Grainne says she was also concerned for the young students who had to walk past the images as they left the building. Grainne said there was an older man in charge of the group and that the protestors were wearing what looked like body cameras.

"I tried to ignore the image content as best I could. Even so, I was so thrown by their appearance and had to sit down and take a few minutes to compose myself before I went into my meeting." 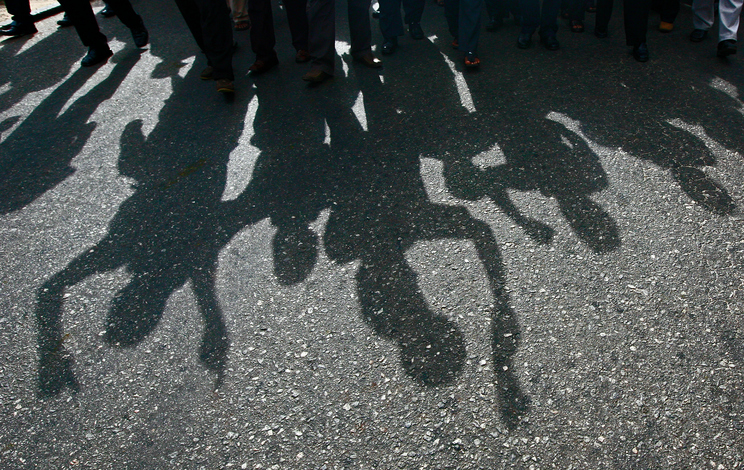 When the meeting was over, Grainne had to pass the anti-choice group again. She later called the Gardaí to make a complaint.

"My adrenaline was very high, especially the second time I passed the signs as I was so upset they were still there. I wanted to confront them to take the signs down, tell them that it was all lies. Soon afterwards, while driving home, I became so upset and distracted by the images and the gall of those people that I had to pull my car over to avoid causing an accident."

"I've never actually been forced to look at the signs before, had them thrust in my face like that. Also, I was furious that they think the 8th is only about abortion. They think it's OK to deny women the right to bodily autonomy; the right to choose for themselves and their family; the right to trust in their own country and the right to birth their own way."

Dublin mother of two Sarah* says seeing the posters reminds her of the worst period of her life.

"I saw my first anti-choice poster of the year this morning and I literally started to shake. The signs this morning have been put up on ESB poles around the corner from my house. They are opposite a school and a church. My chest contracted. I couldn't even see the writing on the poster. I just knew there was a foetus and some of the usual platitudes about how the child deserves to live."

At 19,  Sarah had been brutally raped by an older man. She became pregnant as a result of the rape but was too scared to tell anyone.

"To cut a long and miserable story short I travelled to London for an abortion. I buried the whole thing for years and years." 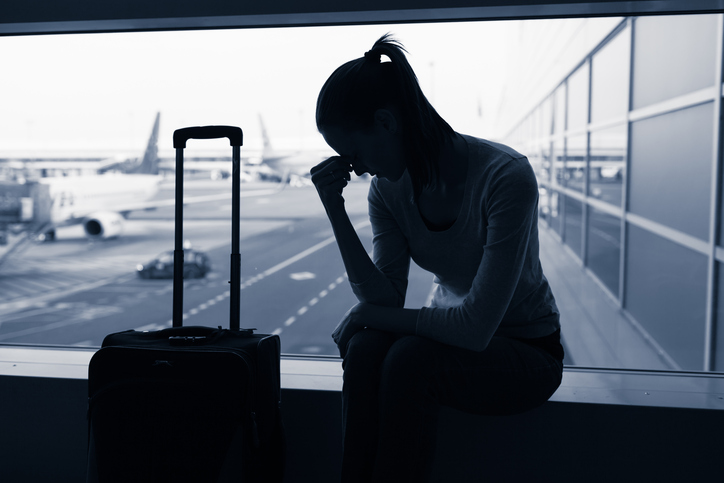 Sarah developed chronic anxiety and an eating disorder after the rape.

"For some reason the George Hook controversy last year brought the whole lot tumbling out. I finally told my mother what had happened to me. I had never been able to say the word rape out loud. I told my husband. I suddenly realised that the years of bulimia all stemmed from the vicious 24 hours a day sickness I had during that first awful pregnancy. All wrapped up in guilt and shame and anger and self-hatred." 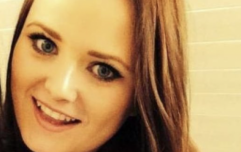 END_OF_DOCUMENT_TOKEN_TO_BE_REPLACED

A close relative of Sarah's was detained in a mother and baby home and was forced to give her baby up for adoption. Sarah says she feels angry that the anti-choice people are not helping women in practical ways, but just trying to ensure they are forced to give birth.

"She never told anyone. And believe me, it affected her and her subsequent children. I'm not saying she should have aborted him but where were the pro-lifers to look after her and her baby. Her baby was sold to the highest bidder. Taken at 4 weeks old."

Dublin mother Audrey was shopping with her 12-year-old daughter on Barrow Street when they encountered anti-choice protesters and their posters.

"I noticed two young women (probably in their mid-20s) standing outside the main entrance to the Google offices with a huge banner – one side had a young boy with a black eye and the other had what I presume was an aborted foetus, the banner said both were forms of child abuse.  When I say it was a huge banner/poster – it was probably 10ft x 10ft, impossible to miss".

Audrey attempted to divert her daughter's attention but the 12-year-old had already seen the pictures and began asking questions.

"For that afternoon and the next day she kept saying she couldn’t get the image out of her mind and what was it – I told her it was just a horrible photo of someone’s ‘insides’. 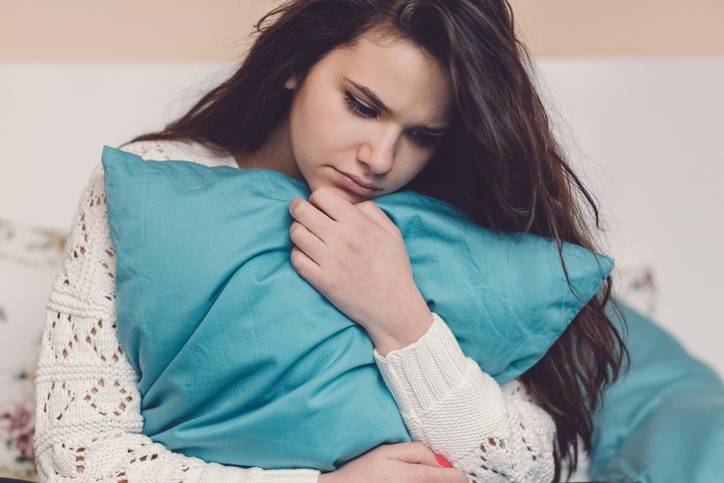 Audrey says that she has protected her daughter from upsetting and offensive content and as a parent, she was very angry that her child was being exposed to graphic and upsetting images.

"She’s 12, she’s not allowed watch horror films. She’s only a kid and long may it last. But there was no way she could miss the disgusting banner – I’ve no idea why they would be allowed to stand on a busy street with no consequences."

"I don’t know how they think they will change people’s minds with these disgusting banners – I think if I was sitting on the fence (which I’m not) it would make me want to vote to repeal the 8th."

Offensive images in public can be reported to the Gardai under section 7 of the 1994 offences act. In response to the recent displays by anti-choice protesters, the Garda press office said:

"An Garda Síochána does not comment on material displayed in public places by third parties but will respect the rights of all concerned and investigate each case or complaint on its own merits and seek a direction from the DPP."

Educational Psychologist Emma Magee and Andrew Magee, Psychologist & Psychotherapist say research shows that "exposing women and men to graphic images such as those used by the pro-life movement can be intensely emotionally triggering."

Emma and Andrew are both involved in Psychologists for Choice and they maintain that women who are pregnant, women who have had abortions, miscarriages, traumatic birth or have fertility difficulties are at risk of being emotionally distressed by these kinds of images.

"Unrelated to reproductive health care at all, provocative images such as those used by the prolife movement may also be upsetting for people who have experienced or been exposed to physical trauma where there were significant physical injuries."

*Sarah asked for her name to be changed to protect her anonymity.