On Thursday at noon, the National Lottery revealed the shop that sold the recent €39m-winning EuroMillions quick-pick ticket.

The winner - who has now come forward - can thank small corner shop in the upmarket north county Dublin suburb for selling them their life-changing jackpot.

Revealed: The Village shop in Malahide Co.Dublin sells the €38.9 Million #EuroMillions ticket!Congrats to all involved in the winning store🎉 pic.twitter.com/INSqRZ7XrM

The ticket was sold on Friday, December 29 and over the Bank Holiday weekend, the National Lottery confirmed that the incredible €38,906,715 had gone to a lucky Irish winner or winners.

The holder of the €38.9 million EuroMillions ticket which was sold in Dublin has been in touch with the @NationalLottery 💰💰💰🍾🍾🍾

"We would love to hear from them [the winner]. They are welcome to come in and we can keep the ticket safe for them until we write that cheque and go through the claims process."

Malahide seems to be a particularly fortunate spot: a Florida-based Irish priest home for Christmas scooped €500,000 on the EuroMillions Plus draw recently. 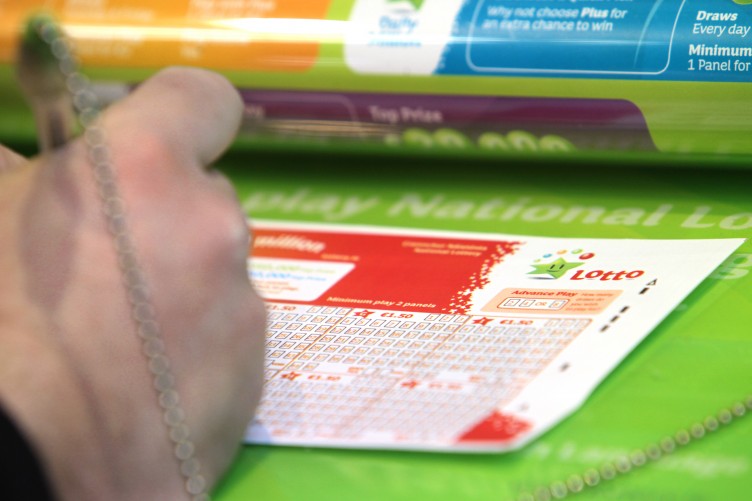 The retired cleric – who is originally from Co Mayo – purchased in Donnybrook Fair in Malahide on December 22.

Collecting his winnings, the priest joked that God must be listening to his prayers... that wasn't his first lottery win: he at one time won IR£15,000 on the old Irish Sweepstakes.