The Domestic Violence Act 2018 recognises the crime of coercive control, or psychological and emotional abuse, that causes serious distress, anxiety, or fear.

The legislation, which came into effect on January 1, also makes it easier for those experiencing domestic abuse in dating relationships to avail of protection within the court system.

Minister for Justice and Equality Charlie Flanagan said that domestic violence laws often focus on physical abuse rather than the harm and trauma that comes with coercive control.

The act also recognises intimate relationships as an aggravating factor in domestic violence cases, meaning that safety orders will be available to those in dating relationships, not just couples who live together.

It will also be possible for victims to give evidence through live television links rather than in person. 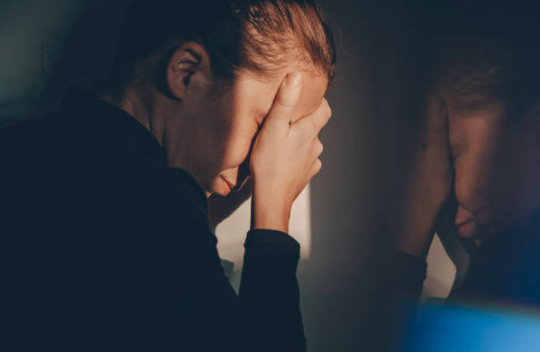 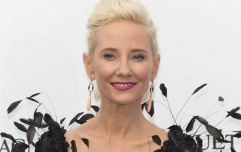 END_OF_DOCUMENT_TOKEN_TO_BE_REPLACED

Domestic abuse charity Women's Aid have welcomed the law, stating that the provisions will make it easier for victims to link in with support services and safety orders.

Women's Aid director Margaret Martin said that the law will be specifically beneficial for young women.

"We also welcome the move to prevent abusers to communicate electronically with their victims," she said, "a step in the right direction to address the digital abuse and online harassment of women by partners and exes.”

However, Martin also said that in order work, the new provisions must be fully resourced.

"We are concerned that an already over-stretched system will see an increase in demand when the new provisions commence," she said.