The baby was discovered during a routine cabin check.

A newborn baby boy was found abandoned in a plane toilet's rubbish bin by airport staff in Mauritius.

Staff at Sir Seewoosagur Ramgoolam International Airport were carrying out a routine customs check on the Air Mauritius plane when they discovered the infant.

The plane had arrived at the airport from Madagascar on January 1. A 20-year-old woman, believed to be from the island, was arrested.

The young woman, suspected of having delivered the baby on board, initially denied she was the child's mother. 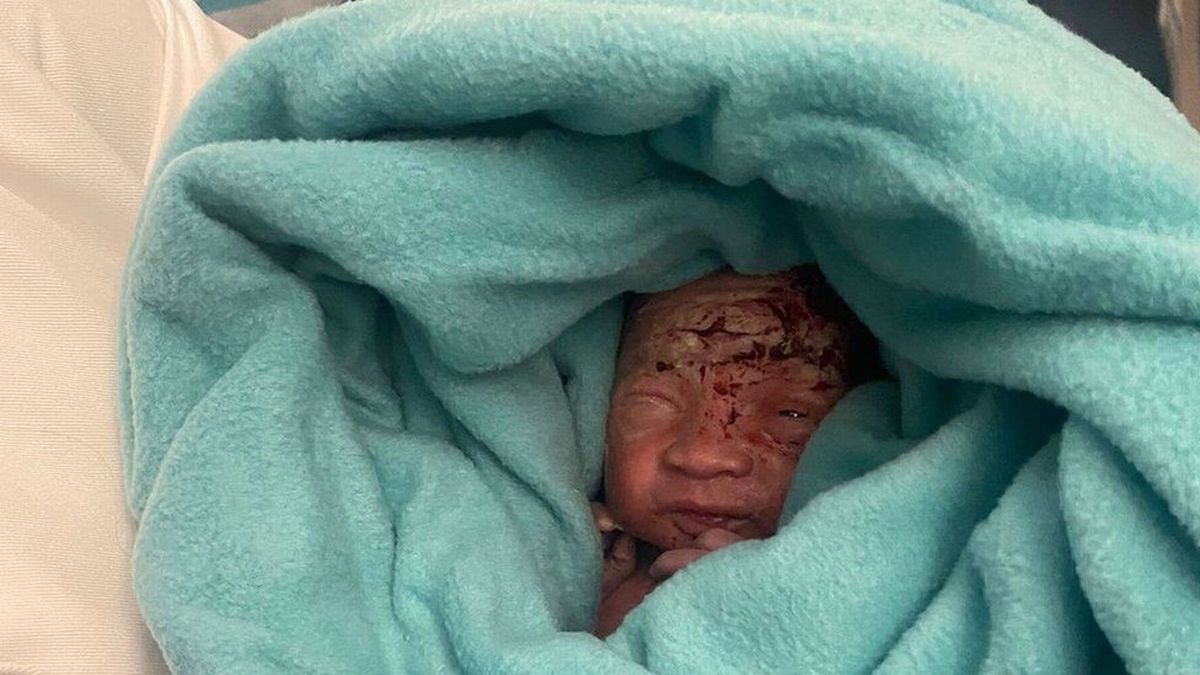 END_OF_DOCUMENT_TOKEN_TO_BE_REPLACED

Yet authorities made her undergo a medical examination that confirmed that she had just given birth.

She was placed under police surveillance at the hospital, whilst the baby was rushed to hospital upon discovery as a precaution.

Both the woman and the child are said to be doing well.

According to BBC News, she will be questioned and charged with abandoning a newborn upon her release from hospital.


popular
Tom Cruise slated for "inappropriate" behaviour around Kate Middleton
Warning issued to dog owners about the "big stretch"
2 children hospitalised amid US baby formula shortage
The Toy Show Musical looking for a young girl to star in lead role
Rihanna fans slam Chris Brown for commenting on her baby news
The trailer for Everything I Know About Love is here and it looks incredible
Ryanair passenger refuses to swap seats with mum and baby- was she wrong?
You may also like
1 hour ago
15 baby names nobody used before millennials made them cool
5 hours ago
'Exclusionary' and 'elitist' – time to end allocations of school places for family connections
19 hours ago
Netflix releases trailer for Umbrella Academy season 3 starring Robert Sheehan
1 day ago
Apparently, dads spend 7 hours a year in the bathroom – hiding from their families
1 day ago
New mum criticised for admitting she won't bathe her baby until he is a month old
1 day ago
Musings: 1 in 7 couples prefer sleeping in separate beds and I agree with them
Next Page