Meghan Markle and Prince Harry have carved a name for themselves as royal rule breakers so it's no surprise that they're doing their own thing with their first baby.

The royal couple will reportedly not be welcoming their child in the Lindo Wing of St Mary's Hospital in London, like Kate and William did with all three of theirs and like Diana did with Harry and William.

Instead Meghan is expected to give birth at Frimley Park Hospital in Surrey, a more private location that's closer to their new home at Frogmore Cottage.

It may mean a more low-key birth but it'll also mean we don't get the traditional photo call on the steps of the Lindo Wing. 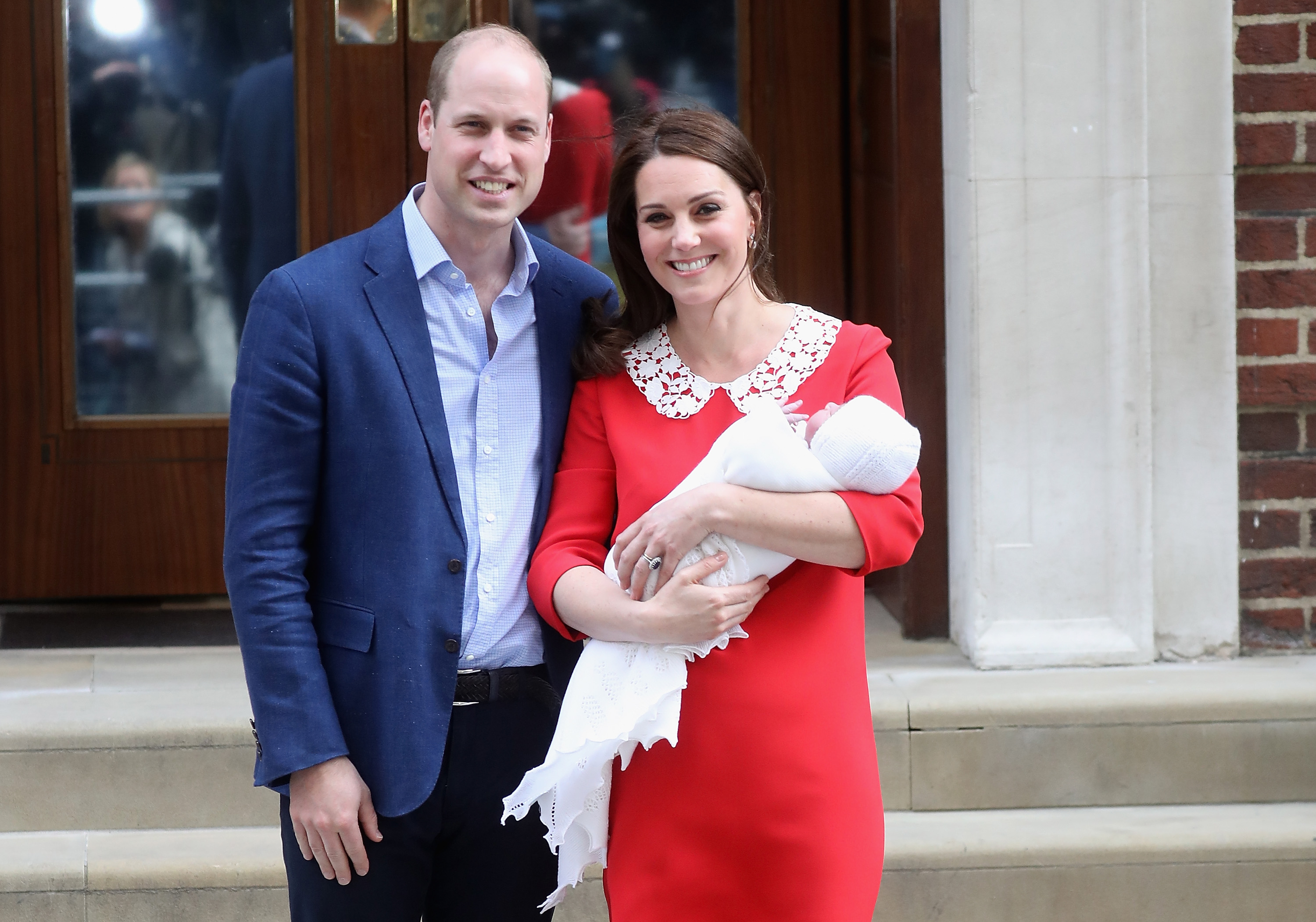 Instead, it's thought that Meghan and Harry may introduce the baby to the world via their brand new Instagram account. 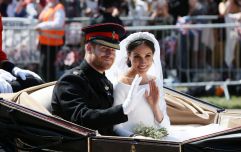 END_OF_DOCUMENT_TOKEN_TO_BE_REPLACED

The page was cleverly set up just as Meghan entered her last few weeks of pregnancy - with plenty of time to build a following before a baby arrives.

According to Marie Claire, the 4.3 million people who follow @SussexRoyal will be the first to see the new arrival.

The folks there reckon Meghan and Harry will follow the Swedish royal family's lead and share images of their child taken at home.

We've our fingers crossed that however they introduce their baby, it happens soon.