My brother and sister-in-law sold my dead son's nursery- how can I forgive him?

Would you be able to forgive him for what he did?

A 36-year-old mum revealed her brother sold her late son's nursery after she lent it to him.

She explained that her 3-year-old son died from a chronic condition that he was born with.

"I struggled a lot with his illness and received a lot of support from my family when my ex-husband was too busy with work than care for his son." 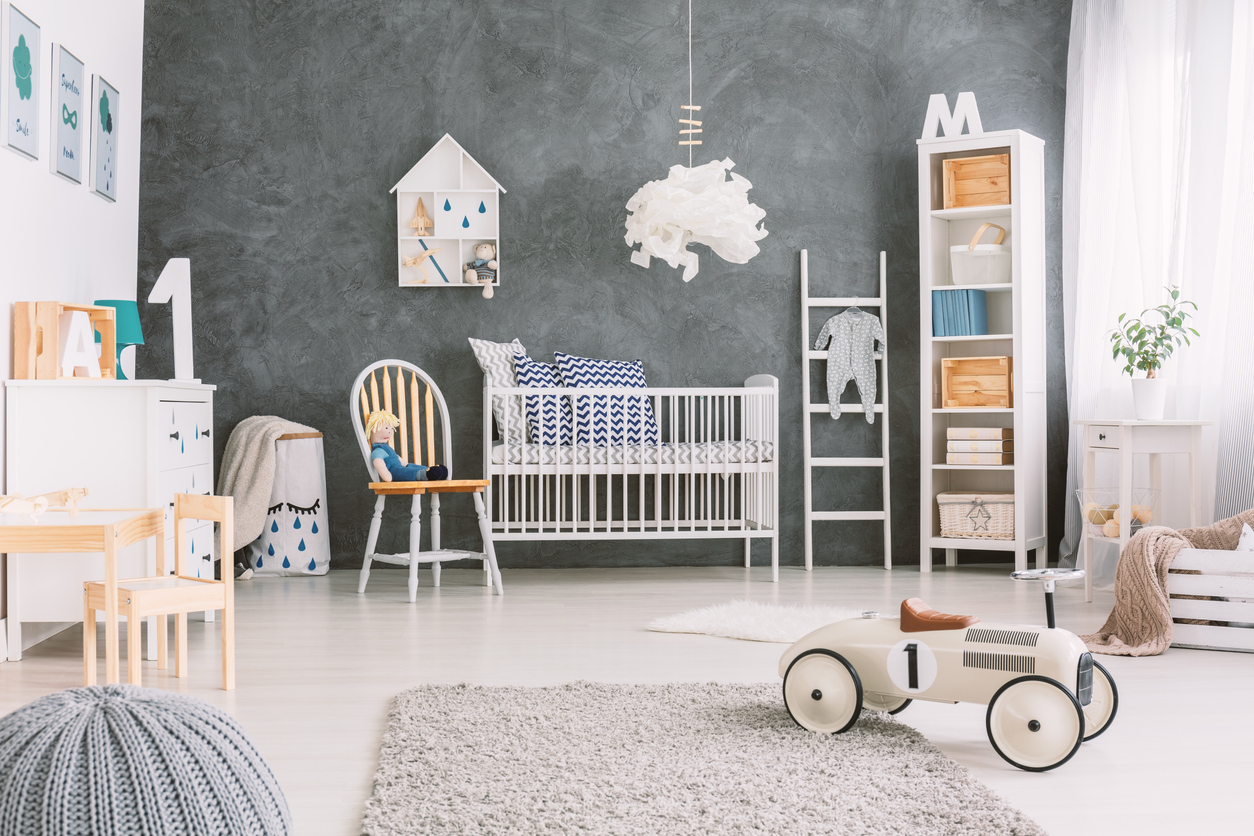 She gave them a lend of the nursery when they announced their pregnancy.

The couple suffered multiple miscarriages and were struggling financially.

"I decided to lend them my son's nursery to use for their baby under the condition they give it back when they no longer need it. It's an expensive nursery and the process of shipping (I live in another country) took me time and money and of course not to mention its sentimental value."

Unfortunately, her sister-in-law lost her baby at 5 months.

She said she waited a few months to ask for the nursery back. 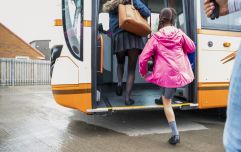 END_OF_DOCUMENT_TOKEN_TO_BE_REPLACED

"I called and asked my brother to send it back despite how cruel I sounded but I was shocked after my brother said they sold it, all of it, every single piece."

He said he wanted to use the money to take his wife on holiday as she was depressed.

"He apologized and asked me to be understanding of his wife's position as a grieving mother myself."

Despite their apologies, the mum felt like selling her son's nursery was unforgivable. They didn't consider how it would affect her as a grieving mother.

The mum told her brother she would sue them both for what they did.

Her family has called her "callous" and "unhinged" for threatening her brother and his wife.

Her ex-husband believes she is right to sue, especially because the nursery costs over $4,000.

Is the woman being unreasonable or do you agree?


popular
No definitive plans to lift remaining maternity restrictions in Irish hospitals
Lynsey Bennett says that her bowel tumour has "grown again"
Expert says Cocomelon acts "as a drug" to kids' brains
Crystal Swing's Dervla calls for more supports for children with autism
Oliver Sears opens up about how his family survived during the Holocaust
Whether you’ve got a baby on the way or have an army of your own, the Lidl Big Baby Event is here to help
Janet Jackson addresses decades-long rumour she secretly gave birth in the 80s
You may also like
4 days ago
Mum praises son for cursing at old woman in the supermarket
1 week ago
It's Winnie the Pooh Day! Inspiring quotes from the gang at Hundred Acre Wood
1 week ago
Baby Shark becomes first video ever to hit 10 billion views on YouTube
2 weeks ago
Representation matters: Toddler delighted by Disney character who looks like him
2 weeks ago
Lottie Ryan admits she was weirded out by being called a 'geriatric mother'
2 weeks ago
A woman has gotten legally married to the colour pink – yes, really
Next Page