This had us in tears. 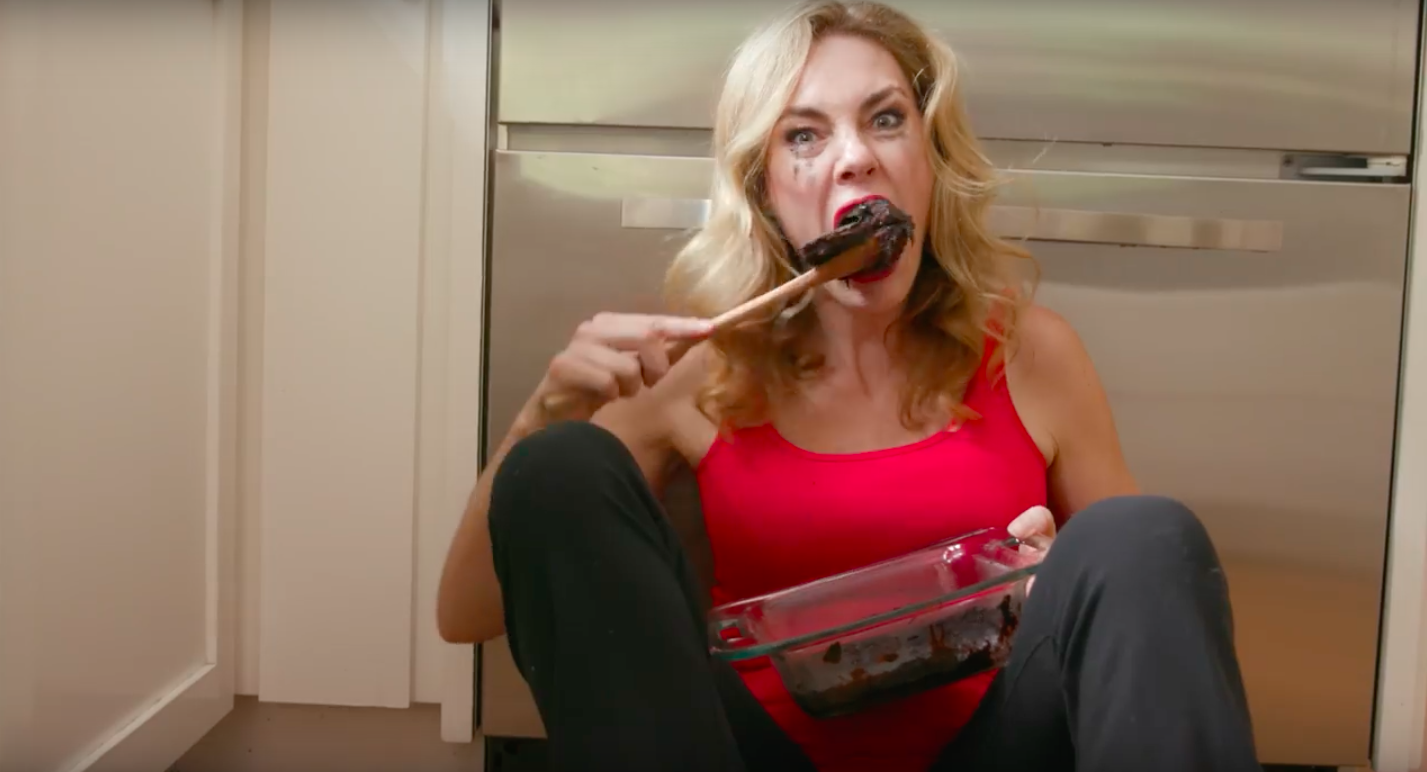 Since Taylor Swift dropped her new single "Look What You Made Me Do", we have been playing it non-stop however, this parody created by Deva Dalporto might just be after kicking it off it's post as our new favourite track.

A nod to mom's across the world, Dalpoto re-enacts Taylor's video (she even puts on a pair of fishnet tights) and changes the lyrics to represent how cracked her kids drive her.

She starts off by singing:

"I. Don't. Like to play bedtime games. Don't like the tantrum stage. The hours you made me play. On the floor. No I don't want to."

She dances around the house with smudged lipsticks, back brushed hair and even falls into a ball-pit and talks about all the chores that never get done, highlighting the full time job of being a mom with little kids.

And it looks like people are LOVING the video. Already viewed over 570,000 times since it was posted two weeks ago.

Note, the singing wouldn't get Tay Tay a run for her money but hey, A+ for effort.


popular
"You're disgusting": Prince William roars at photographer who was 'stalking' his family
Expert says Cocomelon acts "as a drug" to kids' brains
6 fun things to do in Dublin on your next family day out
"It's a competition" – one mum rants about teachers' presents and I agree
Mum who helped deliver best friend's baby finds out her husband is the dad
Fashion expert tells mothers what to wear on school run to not look 'old and frumpy'
Mum gets mixed reaction to photo of her drinking beer while breastfeeding
You may also like
3 weeks ago
Think you're having a bad day? : Mom accidentally names baby 'Lasagna'
1 month ago
Dad Pranks Wife With Photoshopped Pics As She Returns To Work After Maternity Leave
1 month ago
New mum says her child won't eat from a kids menu and parents have a LOT to say
3 months ago
10 Paddy's Day memories you'll have if you were an 80s child
6 months ago
The year my doll vomited all over the church during Christmas Day Mass
6 months ago
'Dashing through Tesco...' : Mum rewrites Jingle Bells and we can relate
Next Page