A police investigation is currently underway.

A woman has been arrested in connection with the death of a 5-year-old boy in England.

It is believed the woman was known to the young boy.

Emergency services rushed to the scene, but the boy was found in a very severe condition.

Police said the child was severely injured, but despite their best efforts, they couldn't save him.

They found him at an address in Poplar Road, Earlsdon, Coventry.

He was discovered just before 6 pm on Tuesday, January 25th. 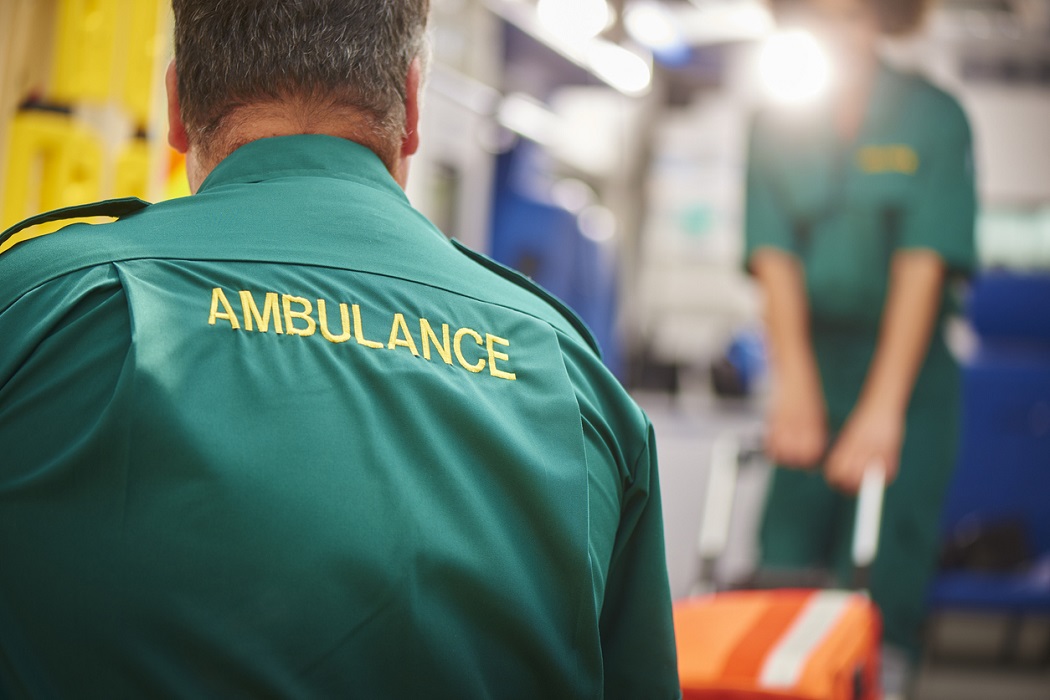 However, he was pronounced dead at the scene. 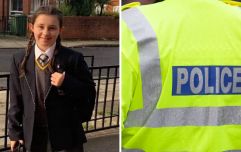 END_OF_DOCUMENT_TOKEN_TO_BE_REPLACED

The West Midlands Police stated: "We've arrested a woman on suspicion of murder after a five-year-old boy has died in Coventry."

"We discovered the child with serious injuries at an address in Poplar Road, Earlsdon, at just after 5.55 pm."

"Despite the best efforts of emergency services he was tragically confirmed dead at the scene.

" A 49-year-old woman has been arrested and taken into custody for questioning.

Police said they're currently in the early stages of their investigation.

"A cordon is currently in place for a full investigation to be carried out."

Superintendent Ronan Tyrer from Coventry Police commented: "This is an absolute tragedy.

"Our thoughts are with all those impacted by this terrible passing."

He added that losing someone so young is "extremely painful".

"We know this will cause a lot of shock, as well as concern," he added.

"A suspect has been arrested. It's important we allow time for detectives to fully investigate the circumstances around the death."

He added, "We'll continue to have a policing presence in the area."

A full police investigation is underway, but it is in the early stages.

We're keeping the boy's loved ones in our thoughts during this devastating time.


popular
"The worst thing was finding her": Family of Santina Cawley pay tribute to toddler
Warning to parents about unknown hepatitis strain as death toll rises
We named our daughter after her grandmother but fear she will be bullied over unique name
Downton Abbey's Allen Leech reveals second child's gender in the cutest way
Karen Harrington found guilty of murdering toddler Santina Cawley
Saoirse Ruane's mum says her daughter has a tumour in her lung
Netflix announces the storyline for season 3 of Bridgerton
You may also like
3 days ago
"It can happen": Mum issues stark warning to parents after her dog attacks toddler
4 days ago
Mum's horror after stranger snatches her 4-year-old son in broad daylight
6 days ago
"She is vulnerable": Police fear missing schoolgirl (15) was abducted
6 days ago
Search underway after 11-year-old twin girls go missing
1 week ago
What is chroming? Mum issues warning after daughter dies from dangerous trend
1 week ago
Family hit with backlash after making 6-year-old run full marathon
Next Page