"He's continued to surprise us."

A premature baby who doctors expected to be stillborn or born brain dead is now an adventurous one-year-old taking his first steps.

Mum Jillian Martin was put in her hospital's stillborn ward and told to prepare to say goodbye to her son when her waters broke at 20 weeks.

Yet she didn't go into labour, and further testing showed her baby was surviving.

"I still had a bit of fluid left, albeit on the lower side of normal," Jillian told ABC Australia. "As they carried out more checks, the baby's heartbeat was fine." 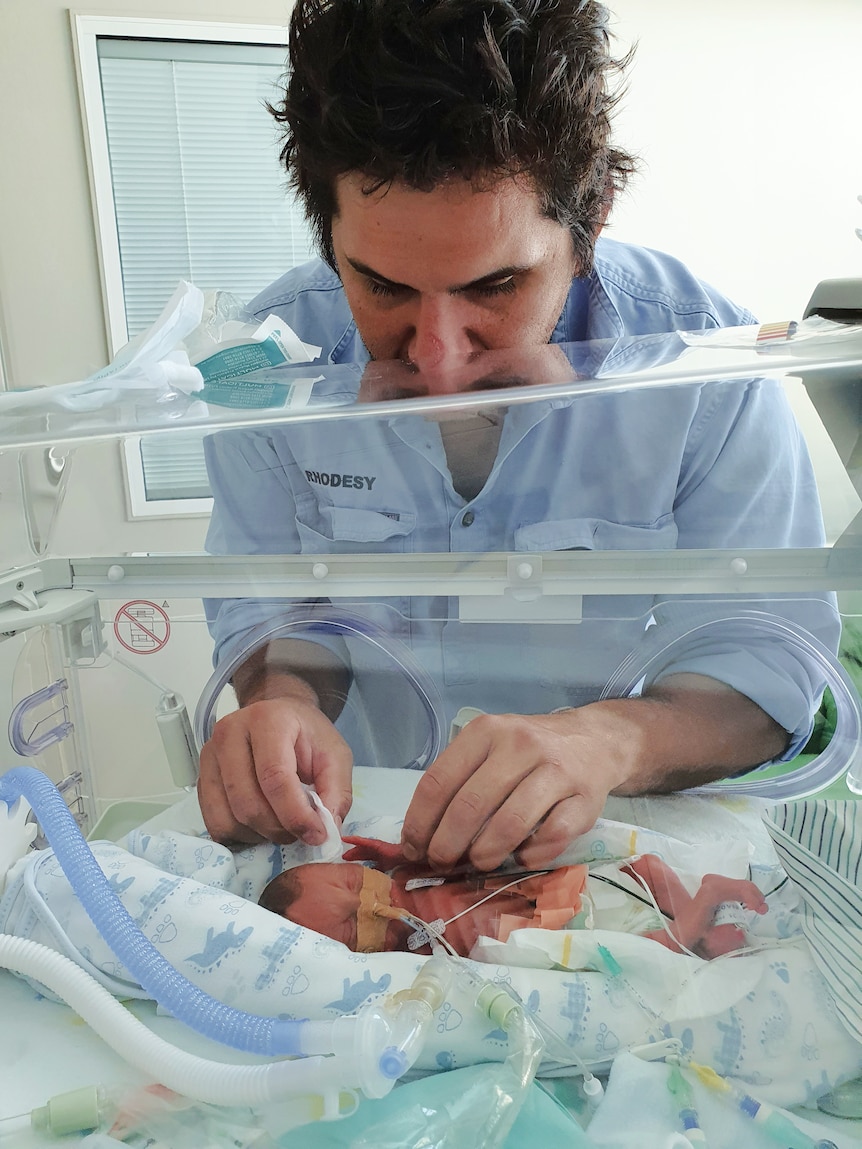 She was able to carry her son for another 3 weeks, which she describes as the longest of her life.

Doctors then told herself and her partner Dan that they expected the baby to be born brain dead.

END_OF_DOCUMENT_TOKEN_TO_BE_REPLACED

"You've had all this hope and you've stayed so positive this entire time and then you're just railroaded," she continued.

She went into labour at just over 23 weeks' gestation, with baby Isaiah born weighing 1lb 8oz.

"After it was all done, I was standing in the NICU looking at him and I just couldn't believe how small he was," Jillian said. 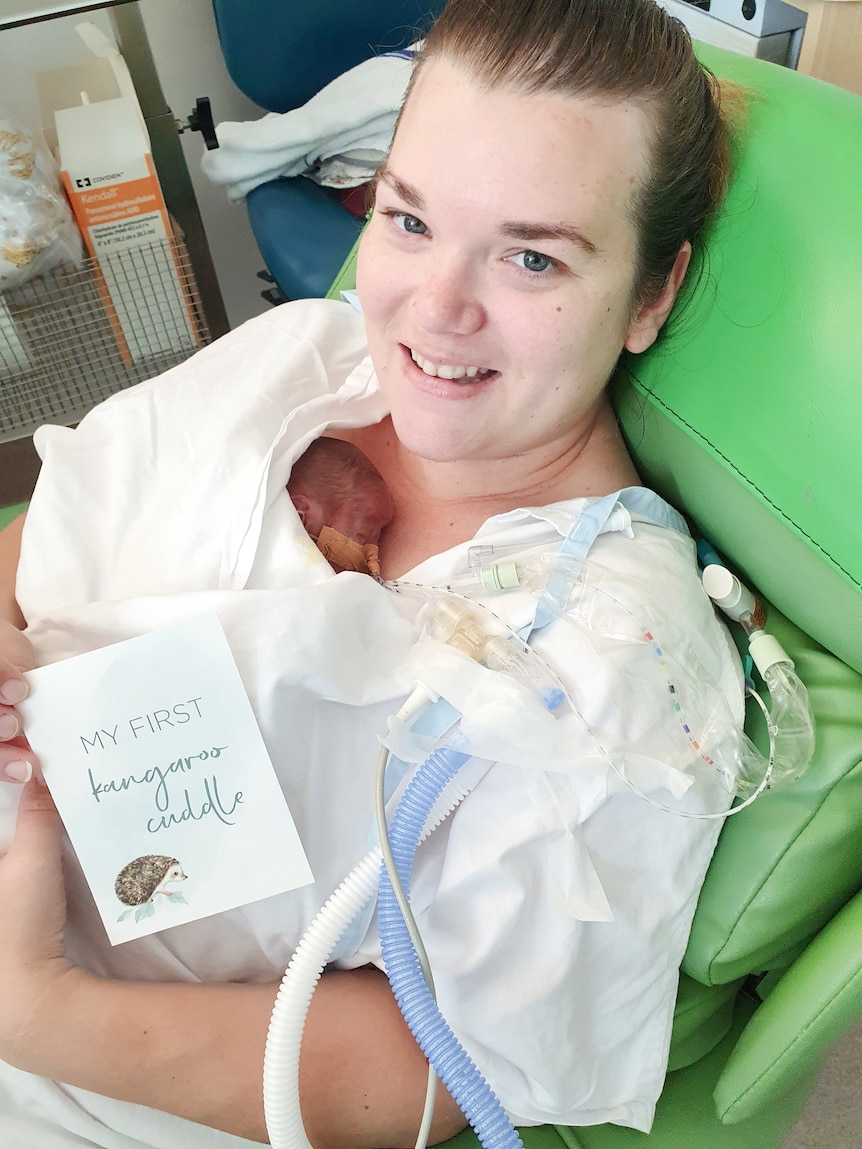 Yet he did, after four months of daily hospital trips, blood transfusions, steroid doses and weight checks.

The family weren't out of the woods yet though, as one night at home Isaiah's lungs partially collapsed. The infant was suffering from both respiratory syncytial virus (RSV) and human metapneumovirus (HMPV). 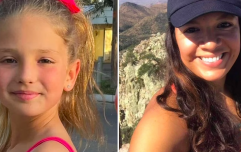 END_OF_DOCUMENT_TOKEN_TO_BE_REPLACED

"Doctors said the two viruses on top of each other should have killed him," Jillian said, but after three weeks in intensive care he was back to normal. "The doctors were just astounded."

"They said he had defied all the odds, and as he's grown, he's continued to surprise us."

Now 13 months old, Isaiah is in the early stages of walking. Though he lives with with high-functioning cerebral palsy, retinopathy of prematurity (eye disease), and chronic lung disease, nothing's stopping him from being the "little terror" his mum lovingly describes him as. 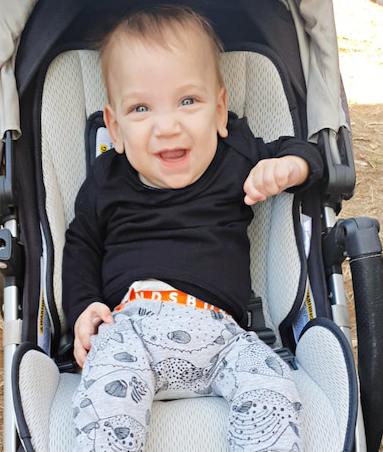 The couple hope to increase awareness about the experiences of families with premature babies and show others who are now in the shoes they were once in that they're not alone.

"Yes, things happen in pregnancy and it's not always straightforward," Jillian said. "But sometimes it's not a death sentence and miracles can happen."


popular
Stacey Solomon slams 'one night of freedom' stag-do ahead of wedding
Meghan Markle visits Texas school shooting memorial
9 of the best outdoor family experiences in Ireland's Ancient East
Deborah James praises doctors who gave her more time with her children
"Get over it": Gino D'Acampo responds to backlash after kissing daughter on lips
"Back where she belongs": Saoirse Ruane leaves hospital after 9 days
Dealing with sick tummies, sore heads or high fevers? We've got the perfect solution...
You may also like
2 days ago
Gardaí appealing for witnesses of serious road collision in Galway
2 days ago
Breaking: 14 primary school children and teacher shot dead in Texas school massacre
3 days ago
Galway announced as one of Europe’s top 10 cities for raising a family
3 days ago
3,914 children are now waiting for an appointment with mental health services
4 days ago
Young boy loses his fingers in bullying incident at Welsh school
5 days ago
'Exclusionary' and 'elitist' – time to end allocations of school places for family connections
Next Page