We don't blame them.

We spend so much time talking and obsessing about the royal family.

What they wear, where they go and what they do - it all seems so interesting to us common folk.

However, sometimes we forget that at the end of the day, the royals are just humans, like us.

Sure, they are destined to be the King and Queen of England sometime in the future... but they're also parents.

And anyone who has children knows that this is not an easy job. 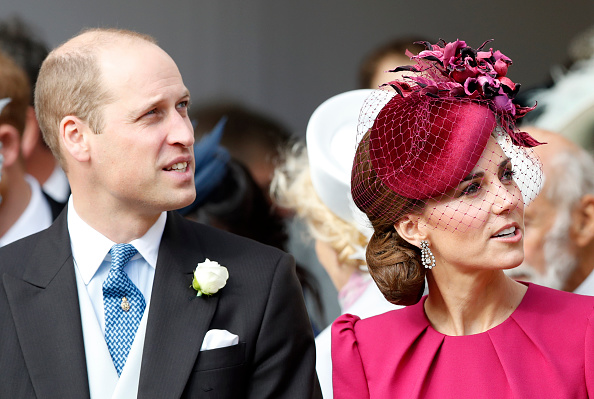 During the week, the Duke and Duchess of Cambridge visited the BBC, to attend an engagement for Anti Bullying Week.

END_OF_DOCUMENT_TOKEN_TO_BE_REPLACED

The couple spoke about how they worry about their children, and spending time online.

Obviously they don't have to worry about social media just yet, but kids of all ages are spending more and more time online these days.

The Duke of Cambridge admitted working out a balance for online time was “quite difficult”.

Prince William said: “We still haven’t worked out what the right balance is for online time." 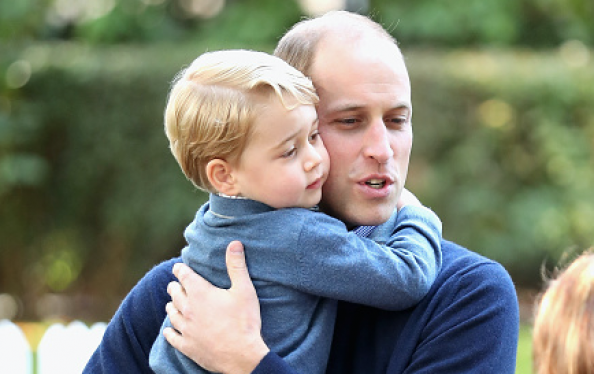 “We’re going to have that discussion with our family, how on earth are we going to police and have family time when the phones are all put down and you’re offline?"

“Because we’re all so connected now that we’ve got to say, ‘right, for instance, we’re eating now’.”

And William questioned how other parents tackle the issue.

William said: “This generation are going to be the first generation to grow up fully immersed in mobile phones, social media, lots of stuff."


popular
'There will be tears': Kate Garraway says husband could be in a coma for a year due to #Covid-19
11 little things that mean the absolute world to your kids
#Covid-19: Travel permitted anywhere in county, groups of six allowed to meet indoors from Monday
Better sleep: 5 things you need to ban from your bedroom according to an organisational expert
10 reasons why everything is just so much easier with baby number two
Kids still got a pesky case of lice with school out? Here's how to fix it
Get ready to live like the stars because Lidl is selling an entire home cinema range
You may also like
1 month ago
The Duchess of Cambridge checks in with mums who have just given birth during the pandemic
1 month ago
Prince William and Kate Middleton have hired Meghan Markle and Prince Harry's social media manager
2 months ago
Kate Middleton's stunning pink suit is from M&S and it's still in stock
2 months ago
The Duchess of Cambridge has revealed Prince Louis' favourite song (and it's a classic)
2 months ago
Kate Middleton and Prince William share adorable photo from their tour of Ireland
3 months ago
Supermac's to give free dressed fries to anyone named Will or Kate during their visit to Galway
Next Page