A woman has thanked a group of prison inmates after they helped to rescue her baby from a car in Florida.

Shadow Lantry and her husband Joe accidentally locked their one-year-old daughter Dallas inside their SUV in a carpark in the city of Port Richey on Thursday.

Mr Landry put his keys on the front seat while he strapped the little girl into her seat, reports CNN.

He closed the door before realising that the entire car was locked.

The couple contacted the police and called out for help.

A group of prison inmates were working nearby under the supervision of a number of sheriffs and came to the little girl's rescue when they heard the commotion.

In a video published to Facebook, the men are seen using a clothes hanger to open the lock of the car. 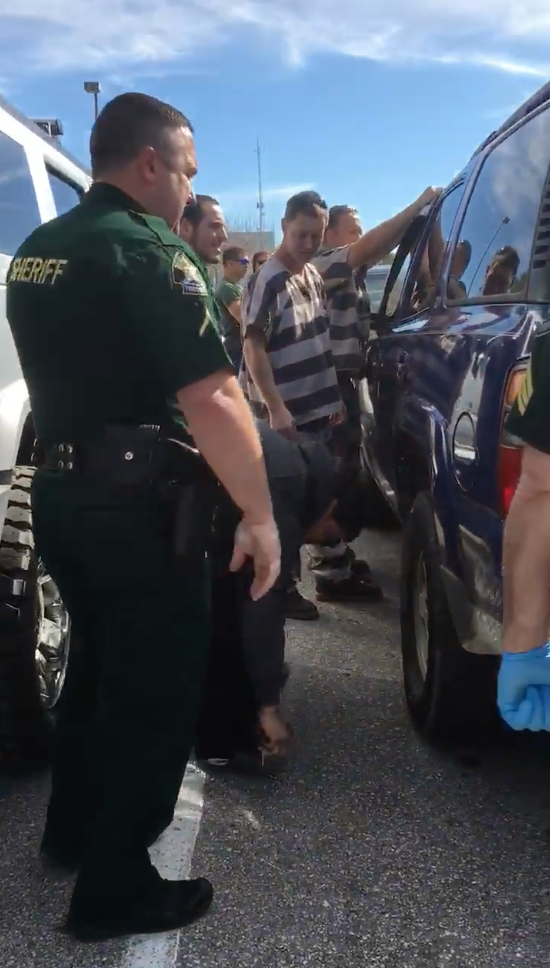 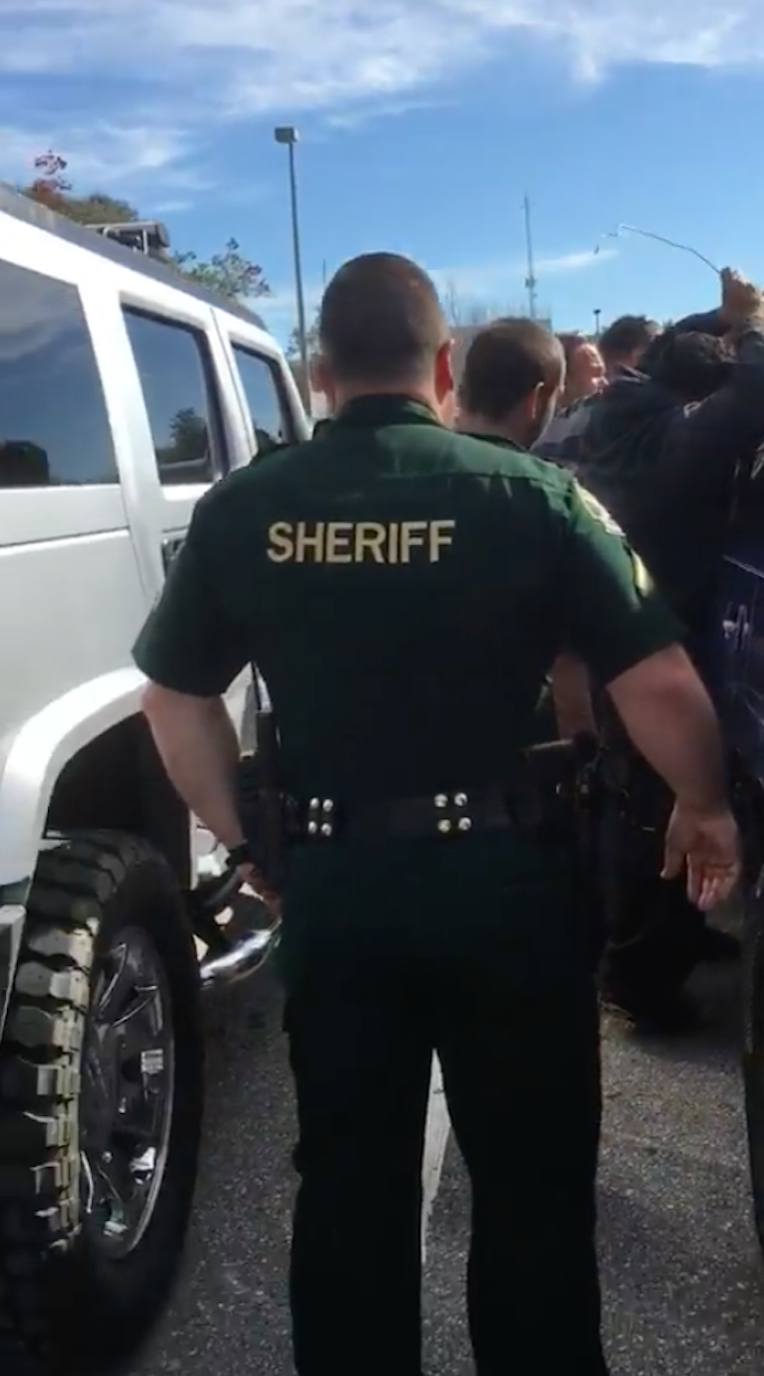 END_OF_DOCUMENT_TOKEN_TO_BE_REPLACED

“She was only in there for maybe five minutes, all the sheriffs and these good people helped us, all the prisoners," Ms Lantry said.

"Them prisoners bust that s**t right open, so thank God for the criminals in the world, I respect all y’all.”

"There's only a very small percentage of those criminals out there that want to fight us and want to attack us, but a lot of them, like these individuals, they know they made bad mistakes, bad choices, but they want to do the right thing in life," he said.