It's aired on Christmas Day, and usually features the monarch discussing the year that has passed, and her hopes for the coming year.

Usually, every element of the speech is examined for hidden or secret meanings.

And this year, we completely missed a subtle nod to The Crown during the speech.

During Her Majesty’s speech, she paid tribute to the 50th anniversary of the Moon Landing.

The Queen spoke of how millions of people sat “transfixed” to television screens as Buzz Aldrin and Neil Armstrong walked on the surface of the Moon.

If you watched the third series of The Crown, you will know that there was an entire episode dedicated to the moon landing. 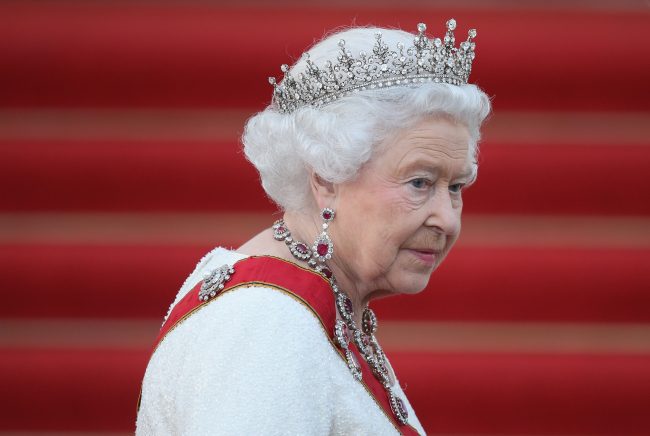 Following the iconic moon landing, the Queen hosted the astronauts at Buckingham Palace after their return from the successful mission.

In a subtle nod to the show, during her Christmas speech, the Queen positioned one picture of herself with the astronauts in the background, while discussing the event.

"As a child, I never imagined that one day a man would walk on the moon. Yet this year we marked the fiftieth anniversary of the famous Apollo 11 mission."

"As those historic pictures were beamed back to earth, millions of us sat transfixed to our television screens, as we watched Neil Armstrong taking a small step for man and a giant leap for mankind -- and, indeed, for womankind. It’s a reminder for us all that giant leaps often start with small steps."

Why did we not make the connection between the speech and The Crown?


popular
Vogue Williams slams man who refused to swap seats with her on plane
A mini heatwave could be coming our way in September
Mum issues warning to parents over frightening Cocomelon video
Here's how you can get "free money" from Revolut
Gardaí are seeking the public’s assistance in tracing the whereabouts of 13-year-old
Toddler tries running away from home – because Cocomelon was turned off
Level 5: 10 really cool colouring pages to print and colour in from Pinterest
You may also like
2 years ago
Apparently there was a secret meaning behind the outfit that the Queen wore during her Christmas speech
2 years ago
The Queen's bodyguards have given her the funniest codename, and we're howling
3 years ago
This is the one (and only) non-royal allowed to call the Queen by her first name
3 years ago
This is the reason why Zara Tindall missed the Trooping of the Colour on Saturday
3 years ago
The Queen made a pretty hilarious joke about Kate Middleton and Prince William yesterday
3 years ago
The Queen fuels rumours that Meghan has already given birth
Next Page