The family of Nóra Quoirin have asked for an end to "unhelpful" comments that could hamper the investigation into her death.

The Quoirins say such comments from family members and people claiming to act on their behalf are also causing them upset.

They have claimed the teenagers's remains but will be keeping the details of her repatriation private.

In a statement via the Lucy Blackman Trust, they said;

"Nóra's family are concerned that continued reporting of comments such as those recently reported are unhelpful and may hinder any investigations, as well as causing confusion and distress for them.

"The Lucie Blackman Trust is arranging repatriation of Nóra's body and no further information concerning this, including dates or destinations, will be released at this point." 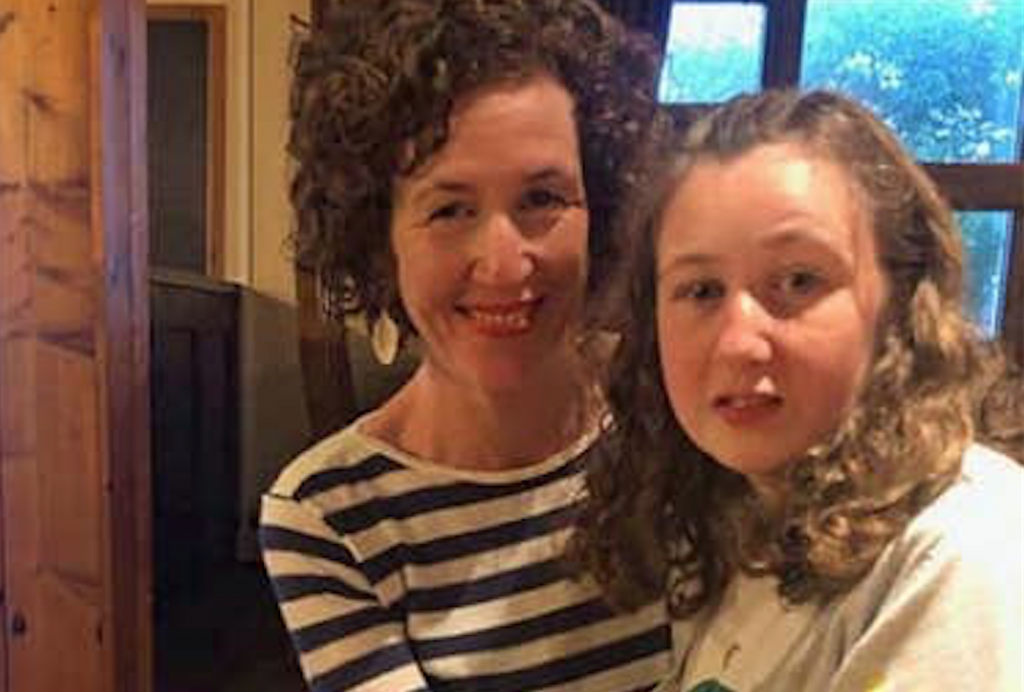 The 15-year-old's body was found in the jungle over two miles from the holiday resort she was staying at with her family on Tuesday 13 August. 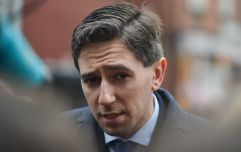 END_OF_DOCUMENT_TOKEN_TO_BE_REPLACED

She had gone missing on Sunday 4.

Her post mortem results indicate that she died of internal bleeding probably caused by stress and hunger between two and four days before she was found.

Police believe that the girl, who had learning difficulties, wandered away from the resort and into the jungle overnight.

"The initial postmortem results have given some information that helps us to understand Nóra's cause of death," the family's statement continued.

"But our beautiful innocent girl died in extremely complex circumstances and we are hoping that soon we will have more answers to our many questions."