COUNTING DOWN THE DAYS.

If you don't look forward to sitting down to watch The Toy Show every year, you're not living.

It is genuinely the best night of the year in Irish homes!

The lovely host of the show, Ryan Tubridy, today confirmed that the Late Late Toy show will air on November 29.

Lads, it's just around the corner (well, kind of). 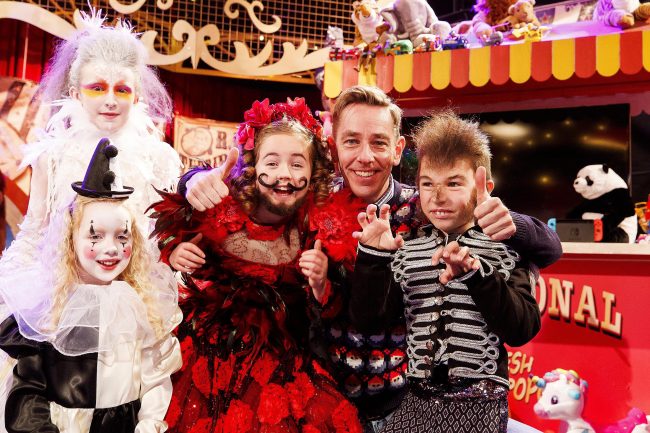 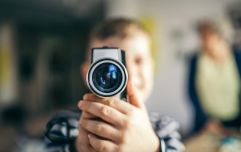 END_OF_DOCUMENT_TOKEN_TO_BE_REPLACED

"What happened was, we got a call from the North Pole and Santa said I don’t have time to get all the toys get ready [for the later date], because kids watch the show."

"When Santa comes knocking, you do what he says."

We're already planning the cosy pyjamas, the takeaway and the bottle of wine!

Ryan, if you're reading this, please send tickets to the show. PLEASE.


popular
Study states we all need to stop using 'time out' to correct bad behaviour
Totally tropical baby names inspired by Hawaii
10 beautiful baby girl names from the 1900s that are making a comeback
20 Unisex Irish Baby Names That Are Absolutely Magical
3 seriously sensational (and simple) things you can do with a bar of Snickers
You know you're breastfeeding a toddler when....
Ten truly zen baby names inspired by yoga
You may also like
2 months ago
RTE are set to broadcast an hour of 'school on TV' everyday from Monday
3 months ago
RTÉ are looking for people to take part in the second series of Goodbye House
4 months ago
The Late Late Show's tribute to Marian Finucane was extremely emotional
5 months ago
Staying in? RTÉ is showing the very steamy 50 Shades of Grey tonight
5 months ago
The Late Late Toy Show was the most-watched Irish TV programme this year
6 months ago
RTÉ's Dancing With The Stars reveals its four new professional dancers
Next Page