Staff at Croft Academy in Walsall told parents that the mistake had happened due to a "failure" in its internet security features.

"During Year 5's Golden Time today, whilst watching Paddington Bear we had a failure in our filters," the school told parents in a note that afternoon. 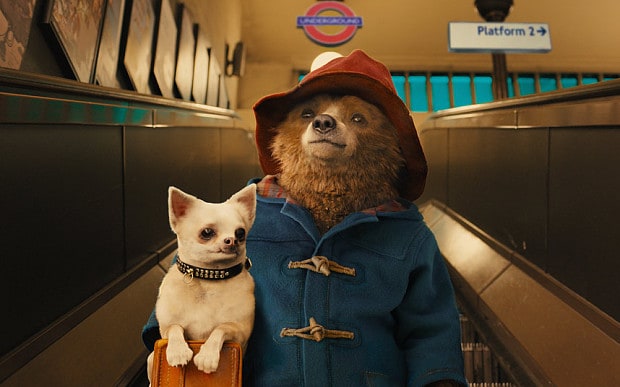 "An inappropriate image came up. School has strict measures in place to prevent such images from appearing.

"We are investigating this as priority with our IT team and we will keep all parents and carers up (to) date."

One parent told the Sun that they were "disgusted" by the incident.

"You do not expect to have it in a school; you try your best to prevent it at home.

"Some children take it with a pinch of salt but other kids are traumatised." 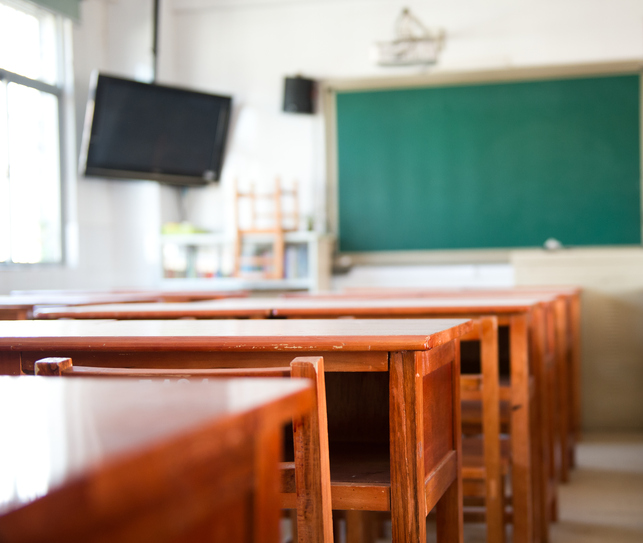 END_OF_DOCUMENT_TOKEN_TO_BE_REPLACED

They said that a text message would have been more appropriate than a note sent home.

"Parents are annoyed that we were made aware by giving a letter to the Year Five students, who can read, so it is not only wrong to see it but they have to repeat it.

"We asked a member of staff if they had even watched the film beforehand and they had not."

popular
Dunnes Stores launches stunning collection of Communion dresses
Siblings kidnapped in March 2022 have been found alive
Emma Pattison: Tributes paid following death of head teacher and her family
Time to book those holidays! Here's every Bank Holiday in Ireland in 2023
Head of dive squad searching for Nicola Bulley thinks 'something's not right'
Stacey Solomon hints at baby girl's name as due date nears
The simple, everyday habit that has a major impact on how your children do in school
You may also like
6 days ago
Entrepreneur schoolboy has made £1,000 from selling sweets
1 week ago
Redhead girl stabbed with scissors at school 'because of colour of her hair'
1 week ago
Teacher helps pupils change gender identity without their parents permission
1 month ago
"They do enough in school": Irish parents call for an end to homework
1 month ago
21 school children injured after two dogs attacked their playground
1 month ago
Schools will remain open this week despite cold snap
Next Page