The biggest stories of the morning

At Home: Man arrested in connection with Galway firework attack

A man has been arrested in connection with a firework attack that left a young woman with life-changing injuries.

She was sitting at a bus stop when a firework hit her in the face.

She was rushed to hospital and sustained serious injuries.

Gardaí confirmed a young man remains in Garda custody. He is being detained at a Garda station in South Dublin.

Gardaí have called on the public's help to find a missing teenage boy. 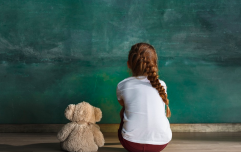 END_OF_DOCUMENT_TOKEN_TO_BE_REPLACED

It is understood both Gardaí and Dylan's family are concerned for his welfare.

He has been described as 5"5 in height, of stocky build and has short, fair hair and blue eyes.

Dylan was either wearing a navy school uniform or grey school clothes when he went missing.

He was also wearing a black puff Nike jacket and grey runners.

He was carrying a dark coloured schoolbag.

Gardaí have urged anyone with information to come forward. 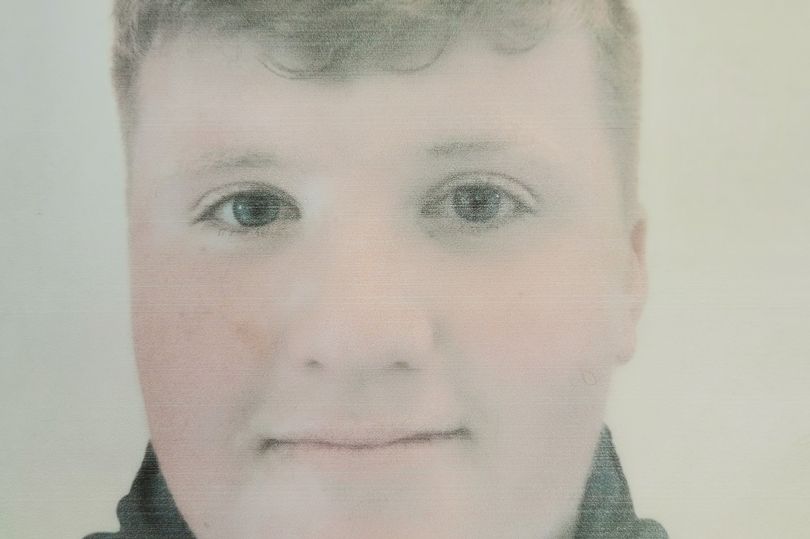 END_OF_DOCUMENT_TOKEN_TO_BE_REPLACED

A teenager who died suddenly at a school in Skibbereen, Co. Cork has been named locally.

The young boy was airlifted to Cork University Hospital but was pronounced dead a short time later.

"It is with deep sadness that I inform you that the school has experienced the sudden death of Craig Rodrigues, one of our 3rd year students," the school's principal stated.

"Craig sadly passed away yesterday evening in the care of the hospital medical staff in CUH having fallen ill in school.

"We are deeply saddened by his passing, and our thoughts are with the Rodrigues family at this time." 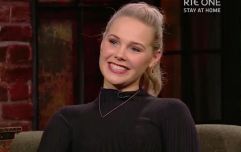 END_OF_DOCUMENT_TOKEN_TO_BE_REPLACED

He stressed that now is not the time to be organising social gatherings.

His warning comes after a further 3,633 cases were confirmed this evening.

“We know what happens over the Christmas season is lots of parties and we really do not have the capacity as a country to have significant Christmas-type levels of socialisation in the run-in to Christmas if we are to turn this around.”

Bradley Cooper has finally addressed romance rumours about him and his A Star Is Born co-star Lady Gaga.

The pair had been hit with waves of speculation during the movie's promotional tour and throughout award season.

However, Cooper has stressed that their supposed chemistry and connection was simply good acting skills.

Referring to their powerful Oscars performance, Cooper said they were simply performing.

"Just from a personal standpoint, it reduces the anxiety level," the actor explained.

"They kind of fall in love in that scene in the film. It’s that explosive moment that happens to happen to them on a stage in front of thousands of people - It would have been so weird if we were both on stools facing the audience." 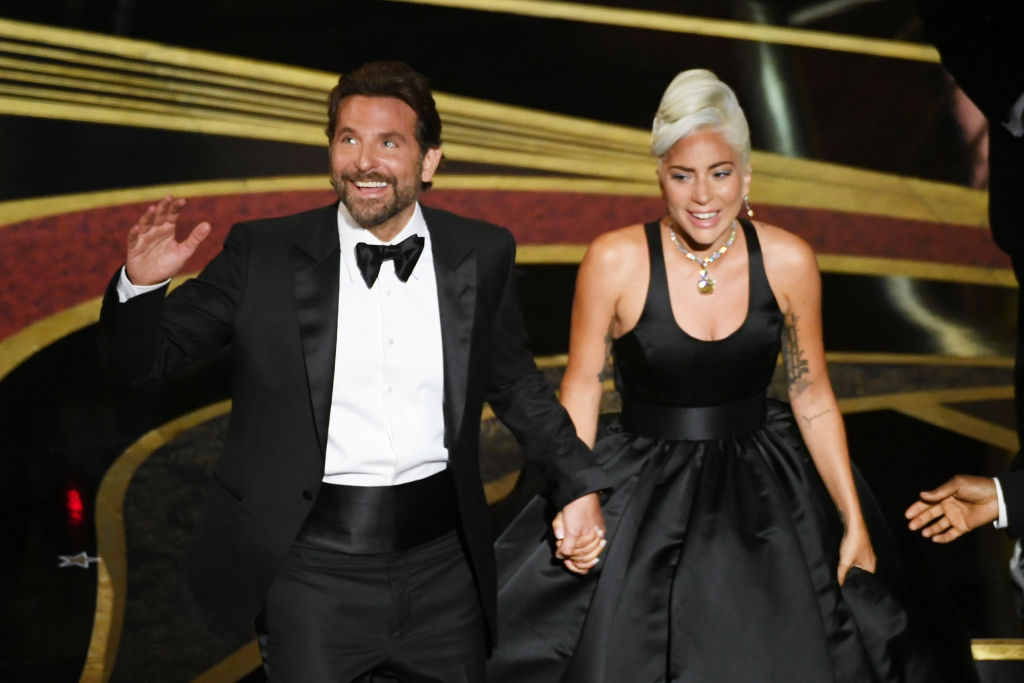 popular
Expert says Cocomelon acts "as a drug" to kids' brains
Whether you’ve got a baby on the way or have an army of your own, the Lidl Big Baby Event is here to help
5 touching alternatives if you're not too keen on christening your baby
Honest quotes from famous mums that will make you say 'yep, been there'
2022 parents are already obsessed with these 10 new Disney movie names
8 foods that can actually help your baby sleep better (no really, it's true!)
26 baby names to cast a spell over Harry Potter fans
You may also like
3 days ago
Restrictions will be eased sooner than expected, Taoiseach confirms
3 days ago
Deirdre Morley is suing the HSE over her care in lead up to killing her three children
4 days ago
€1,000 bonus will be given to healthcare staff who worked in Covid exposed environments
4 days ago
Tributes pour in for Limerick dad-of-two killed in motorbike crash
5 days ago
Gardaí concerned for welfare of missing 14-year-old Dublin girl
2 days ago
Andrew McGinley to sue the HSE after the murder of his children
Next Page