Concerns for 'placid and quiet' Galway man who disappeared in Malaysia

"We are extremely worried and concerned for his safety and wellbeing."

Police in Malaysia have amped up their search for a Galway man who disappeared while travelling in the country last month.

Malaysian authorities say that there has been no sign of Stephen Warde since 28 December.

The 31-year-old from Kinvarra arrived in Kuala Lumpur, the country's capital, on 15 November and rented a residence in the city's Jalan Sultan Ismail area.

He was due to leave the accommodation a day after he was last seen.

Police searched the unit and found that his belongings were still there.

His passport has not been used since then, leading them to believe that he is still in the country.

"As of today, there has been no sign of him," local police chief Assistant Commissioner Shaharuddin Abdullah told a press conference on Friday. 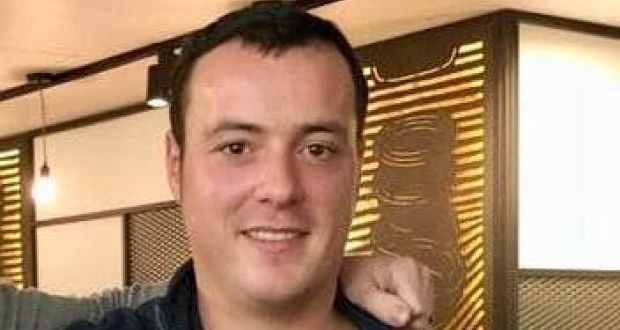 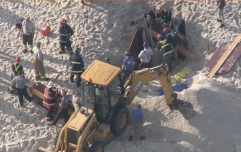 END_OF_DOCUMENT_TOKEN_TO_BE_REPLACED

"He was supposed to check out from the unit on December 29 but did not do so. His personal belongings are still there. Police are intensifying the search for him."

Mr Warde's mother and two of his sisters have travelled to the south-east Asian country to help in the search.

"Not having any contact from Stephen is very out of character for him as he is a placid and quiet man," Mary Morrissey said.

"We are extremely worried and concerned for his safety and wellbeing."

The Department of Foreign Affairs has confirmed that it is providing assistance to the family.

Local Fine Gael councillor Joe Byrne has urged members of the public to use social media to share the appeal for information on the missing man.

"Everyone is concerned for his whereabouts and locals are giving as much support as they can to the family," he said.

Mr Warde is described as being 5'11'' with dark brown hair and brown eyes.


popular
Tom Cruise slated for "inappropriate" behaviour around Kate Middleton
Warning issued to dog owners about the "big stretch"
The Toy Show Musical looking for a young girl to star in lead role
Teenager dies after hole he digged on the beach collapses
2 children hospitalised amid US baby formula shortage
Johnny Depp allegedly threatened to microwave Amber Heard's dog
Rihanna fans slam Chris Brown for commenting on her baby news
You may also like
1 hour ago
15 baby names nobody used before millennials made them cool
5 hours ago
'Exclusionary' and 'elitist' – time to end allocations of school places for family connections
19 hours ago
Netflix releases trailer for Umbrella Academy season 3 starring Robert Sheehan
1 day ago
Apparently, dads spend 7 hours a year in the bathroom – hiding from their families
1 day ago
New mum criticised for admitting she won't bathe her baby until he is a month old
1 day ago
Musings: 1 in 7 couples prefer sleeping in separate beds and I agree with them
Next Page