Actress Selma Blair has shared that she and Christina Applegate are supporting each other throughout the experience of living with Multiple sclerosis (MS).

Selma was diagnosed with MS in 2018, while Christina shared her diagnosis last year.

In a recent interview with Entertainment Tonight, Selma spoke about their close bond, even before their diagnosis, and how they support each other today.

She said: "I’ve known Christina for so many years, we’re really close, and I’m just a fan of hers.

"She is an iconic California girl actress of my generation, and she is it. There has not been one thing that she’s done that I haven’t been like, 'Nailed it', and she’s nailing just being who she is with this MS." 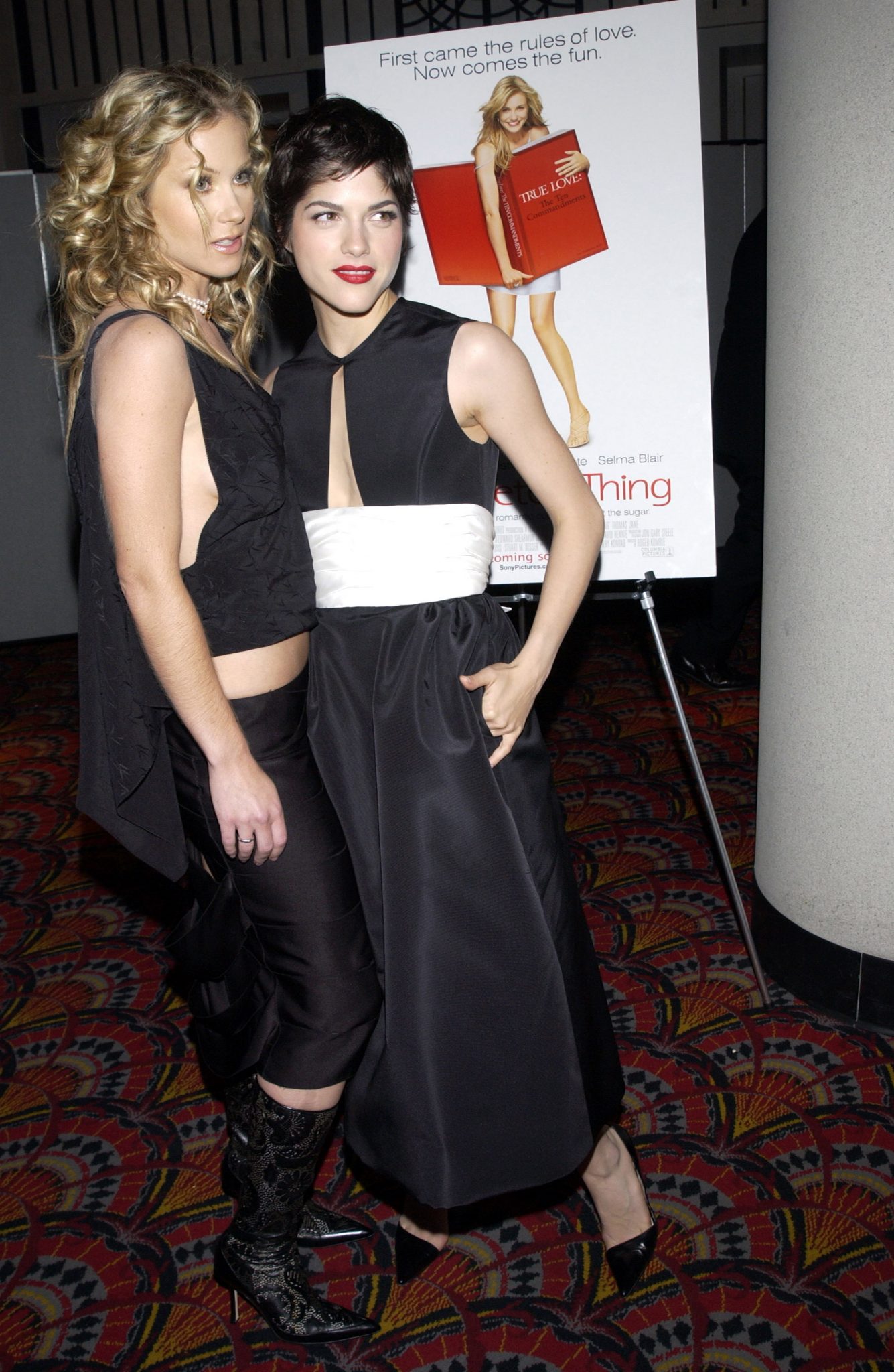 Selma went on to say that if you need something, Christina will be right at her house in a flash.

"She's just amazing and strong and fun," she said. 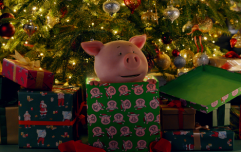 Percy speaks! The M&S Christmas ad is here, and our favourite pig is the star

END_OF_DOCUMENT_TOKEN_TO_BE_REPLACED

Selma also shared that she is helping Christina chose mobility aids and other devices that can help with her MS symptoms.

Earlier this year, Christina spoke about how the cast and crew of Dead To Me put no pressure on her to finish filming the show. However, she wanted to end it on her own terms.

She told the New York Times: "I had an obligation. The powers that be were like, 'Let’s just stop. We don’t need to finish it.'"

One of the options presented to her was for production to put together some episodes with previously recorded footage.

popular
Parents told to stop buying selection boxes for kids- here's why
Opinion: He may be a politician, but Leo Varadkar's personal life is none of our business
People are realising what the red Christmas lights are actually for
Fans are concerned about Molly Mae Hague after resurfaced interview
"My heart sank": Tubridy hit with backlash over Toy Show remark
Expert says Cocomelon acts "as a drug" to kids' brains
This Netflix Christmas film is being dubbed the perfect rom-com
You may also like
11 months ago
M&S are doing a seriously delicious dine-in deal for New Year's Eve
1 year ago
Marks and Spencers take legal action against Aldi over 'Cuthbert the Caterpillar' cake
1 year ago
You can now get a Colin the Caterpillar cake jar from M&S
1 year ago
M&S launches Easter family dine-in meal with tons of different options for just €25
2 years ago
M&S has just launched a spellbinding (and delicious) Harry Potter sweets collection
2 years ago
Iconic M&S products made into toy collectable minis: M&S Launches 'Little Shop'
Next Page