My sister wants to marry our dead sister's husband- how could she do this?

How could she do this to her?

A woman has expressed her heartache after her sister revealed her plans to marry their dead sister's husband.

She explained that their sister Kelly died from cancer in 2019. Since her passing, her sister Rachel has grown close to Kelly's husband Joseph.

The 27-year-old, who is the middle sibling, shared, "It was the biggest tragedy she left behind her twin boys and husband Joseph. He used to spend a lot of time at my parents' house to get help with the kids. Rachel then moved out and kept her distance for a few months."

Two months later, the family was gathered at the parents' house when Rachel and Joseph announced that they were engaged.

"To say that we were shocked is an understatement but my parents said nothing after Joseph explained that Rachel helped him in his darkest times and comforted him a lot since they were both connected by Kelly's passing. I just left with my husband as Rachel started crying after I called her disgusting to her face to do this to our sister."

The woman's sister reached out to her and asked for her approval and her blessing. 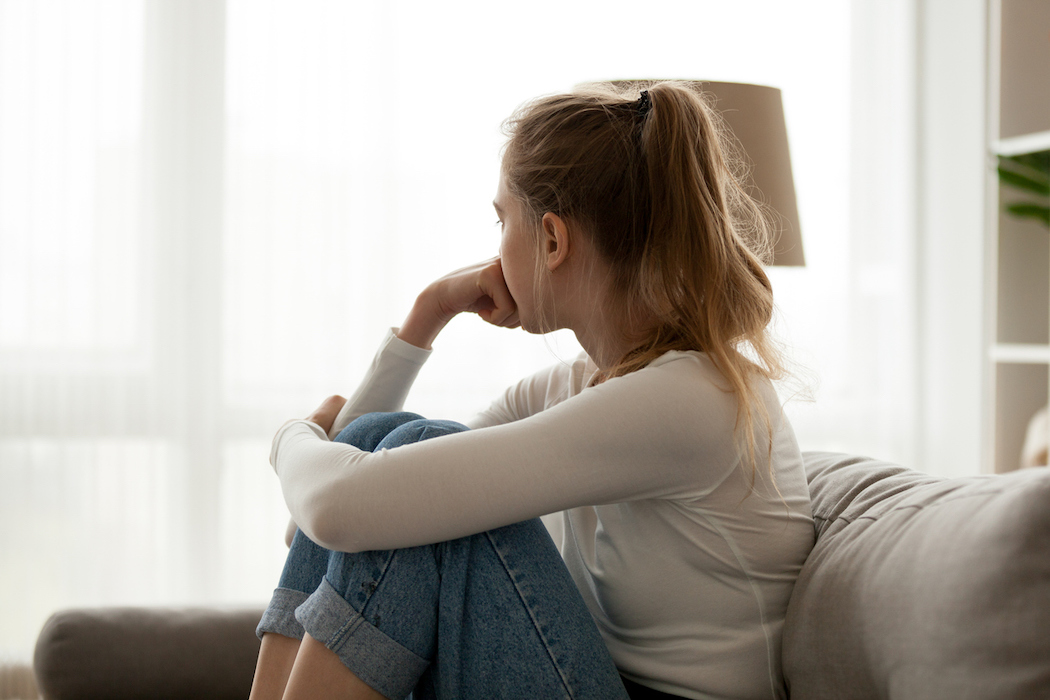 "When things calmed down I actually received an invitation to Rachel and Joseph's wedding. I returned it immediately and refused to give my approval."

This caused Rachel to speak out about it on social media. 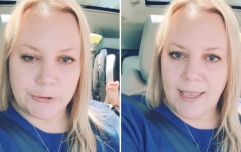 END_OF_DOCUMENT_TOKEN_TO_BE_REPLACED

"[She was] crying about how I mistreated her after she sacrificed her job and life to shelter her nephews and help them live a stable life and make sure they don't get stuck with an evil stepmother who might abuse them. Basically saying she's doing this for her nephews to be able to grow up and stay close to family."

Her parents tried to intervene but the sister asked "what about Kelly?"

"Would she have wanted her sister to take her place? My God....the kids, what about the kids? How do they even feel about this? Who's Rachel to them now? Auntie? Mom? Stepmom? All 3?"

The woman's family said she is in the wrong and should want her sister and brother-in-law to be happy.

"I questioned the length of their relationship cause if this was happening while Kelly was alive and sick then I'm speechless, but if it was happening in the past few months then neither Joseph nor Rachel are thinking rationally."

Do you think the sister is wrong for thinking this way?


popular
State fails in appeal to jail man for assaulting his four-month-old daughter
Parents of UK teen kidnapped & left paralysed by boyfriend furious at "lenient" sentence
Expert says Cocomelon acts "as a drug" to kids' brains
Jason Momoa says he's "so proud" of stepdaughter Zoë Kravitz after Lisa Bonet split
Whether you’ve got a baby on the way or have an army of your own, the Lidl Big Baby Event is here to help
Oliver Sears opens up about how his family survived during the Holocaust
4-year-old gets rare bacterial infection from air freshener
You may also like
1 week ago
Best friends find out they're pregnant on the same day and give birth an hour apart
3 weeks ago
Why I didn't change my pain-in-the-ass maiden name
1 month ago
Apparently half of Christmas party flings lead to serious relationships
1 month ago
Red flags or red bunting? This is what experts say you should watch out for
2 months ago
A documentary about Amber Heard and Johnny Depp is coming soon
2 months ago
Covid vaccine debates causing divorced US parents to take each other to court
Next Page