Mum slated for taking her children out of school for a beach day- was she wrong?

"You can't just skive off"

A mum has been called out after she let her children take a day off from school.

A woman, who has a daughter in the same class as her children ranted about her actions on Mumsnet.

She claimed the mum was out of order for letting her children miss school just so they could go to the beach.

She wrote, "My daughter (14) just got a message from her best friend to say she won't be in school today as her mum is taking her and her younger sister to the beach for the day.

"Now my daughter is saying how cool the mum is and how unfair it is that I never let her miss school for fun stuff."

"I've got to work and even if I didn't I still wouldn't let her do it." 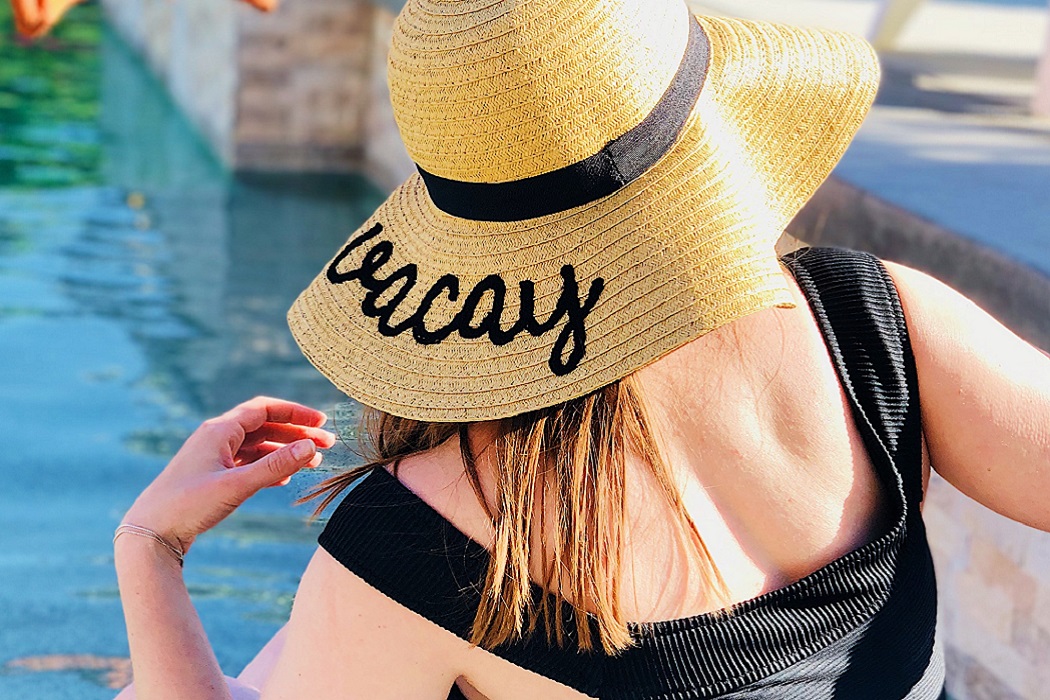 The mum said that school is important and you can't just "skive off" because the weather is nice. 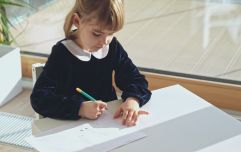 END_OF_DOCUMENT_TOKEN_TO_BE_REPLACED

However, many parents disagreed with her.

One said missing one day of school isn't going to have a major impact on the children.

"I think it's nice so long as it's not expected and it doesn't happen all the time."

Another agreed, "It’s a one-off, do it. I know a family that is going to the beach today instead of class."

However, one mum said it was a selfish thing to do.

"I would never do this, it's a terrible lesson to teach your kids."

"It sets a precedent. There are always going to be other hot days or another reason to take a day off."

popular
Kelsey speaks out about moving on after Tom Parker's harrowing death
7 Christmas markets and Santa experiences to visit with kids this winter
"I know it's scary": Westlife's Mark Feehily diagnosed with pneumonia
"Enhanced x-ray technology" being trailled at Dublin Airport could lead to removal of 100ml liquid rule
"I have been shaken": Kim Kardashian addresses Balenciaga's disturbing campaign
Boy seriously injured after alleged dog attack in Wexford
Expert says Cocomelon acts "as a drug" to kids' brains
You may also like
1 week ago
A third of LGBTQ+ students have missed school because they don't feel safe
2 weeks ago
Major increase in school avoidance since lockdowns
1 month ago
Calls for breastfeeding lessons to be introduced in schools
2 months ago
Prince George reportedly told classmate "my father will be King so you better watch out"
2 months ago
Irish teacher slated over the "inappropriate" clothes he wore to work
2 months ago
Mum fined for taking her daughter out of school to go on holiday
Next Page