Paddy Power had to suspend betting on the royal pregnancy this weekend. It came after an influx of bets came through for Meghan to give birth to twins leading them to believe some insider knowledge could be floating around.

On Friday night, the betting agency received so many bets for Harry and Meghan to have twins that the odds were reportedly slashed from 5/1 to odds-on.

Is the Sussex clan set to expand by two? 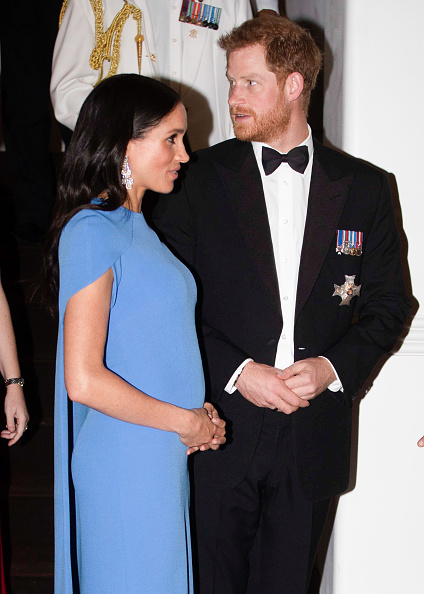 A spokesperson for Paddy Power said:

"We had to suspend betting. We saw an almost identical pattern of betting before the announcements of the couple's engagement and pregnancy.

"Since the day began, the stream of bets has led us to believe that perhaps the punters - or an insider source - knows something more than we do."

And although we know nothing about the royal pregnancy besides the fact that Meghan is due in spring 2019, could it be that someone is leaking some royal intel, similar to the engagement? 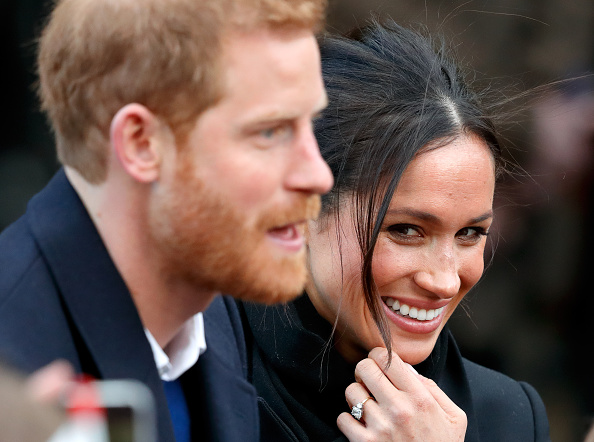 END_OF_DOCUMENT_TOKEN_TO_BE_REPLACED

If Meghan has twins, this would be the first time in over 600 years for the royal family,  with the last set of twins born to Jean Beaufort, the Queen of Scotland - who gave birth to twin boys in 1430.

This speculation follows the news that Harry and Meghan are moving to Frogmore House on Windsor Estate to prepare for the arrival of their baby. Is this move spurred on by the news of twins? Or is it due to the rumoured tension between Meghan and Kate?

You can read all about that here.

popular
'Don't do it if you are a parent' – paediatrician warns against viral organising hack
6 unusual and unique family-friendly activities to try in Ireland's Hidden Heartlands this autumn
The most popular children's books in Ireland have been revealed
Expert says Cocomelon acts "as a drug" to kids' brains
Five children rescued from van in Cork as driver is arrested
Here's when Florence Pugh's new Irish film lands on Netflix
Well it's official, children misbehave the most around this parent
You may also like
3 days ago
Tayto Park has been renamed Emerald Park
5 days ago
Why Cuba's redefinition of the family is so significant
5 days ago
Extra child benefit, IVF and free GP care: Key takeaways from Budget 2023
5 days ago
Son sues parents for throwing out his porn collection... and wins
6 days ago
Budget 2023: Parents will not have to pay for primary school books from next year
1 week ago
Hilaria and Alec Baldwin welcome baby #7 together: 'We are overjoyed'
Next Page