Students say Leaving Cert did not prepare them for university, study reveals

University students have said their final exams in secondary school failed to prepare them for third-level education.

Over 300 students who did their Leaving Cert exams last year were surveyed at the end of their first year in college.

Only 25 percent of them said they felt they were ready to examine and evaluate information and different ideas in university.

And only 27 percent thought their final two years in secondary school prepared them to compare information from different sources in college.

The research carried out by the Institute of Education at Dublin City University found that a mere 24 percent of pupils surveyed felt they had the ability to use technology in university to improve their learning.

Some 28 percent deemed themselves to identify sources of information, and 30 percent felt confident to explore ideas from different perspectives in college. 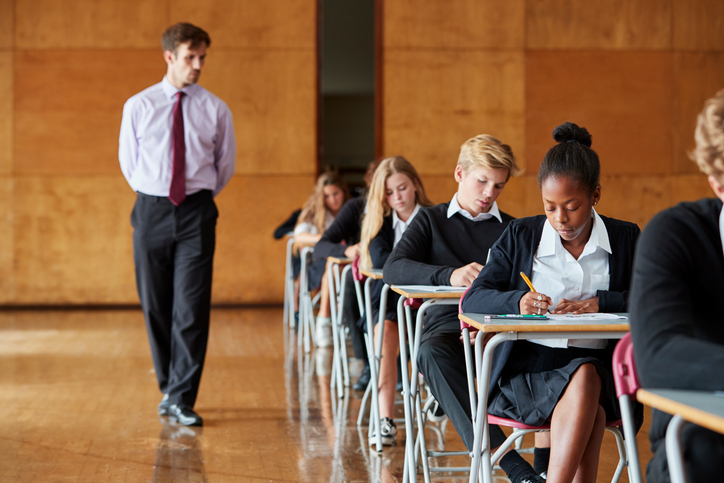 Students said the Leaving Cert did not teach them how to think independently, nor give them the confidence to make decisions, or how to be open-minded in the next chapter in their education.

The study was conducted by Prof Michael O'Leary and Dr Darina Scully at the Centre for Assessment Research Policy and Practice in Education (CARPE).

"The overall findings of our research reveal a worrying disconnect and, consequently, challenging transition between second and third-level education."

"Despite being the main pathway used for entering third-level education, the Leaving Certificate Programme is not, on this compelling new evidence, sufficiently equipping students with the necessary skills for third-level study." 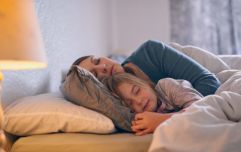 END_OF_DOCUMENT_TOKEN_TO_BE_REPLACED

However, some positives did come from the research.

A staggering 83 percent of students that took part in the survey said they had learned organisational skills in secondary school and how to persist when they found learning difficult.

popular
6 unusual and unique family-friendly activities to try in Ireland's Hidden Heartlands this autumn
'Don't do it if you are a parent' – paediatrician warns against viral organising hack
Here's when Florence Pugh's new Irish film lands on Netflix
The most popular children's books in Ireland have been revealed
Other parents think my daughter is a mean girl, but I disagree
Five children rescued from van in Cork as driver is arrested
New parents are being "thrown out" of hospital far too early
You may also like
1 month ago
Giving our children experiences rather than toys makes them more intelligent
1 month ago
Research reveals Irish people take more photos of their dogs than their babies
2 months ago
Mums are sleep deprived for six years after having a baby – and yet dads are not
2 months ago
Mindfulness in schools does not improve mental health, new study finds
3 months ago
Girls are going through puberty much earlier than before
3 months ago
Flashcards and fancy educational toys are not as effective as good old-fashioned playtime
Next Page