Tayto Park has announced the approval of two new steel rollercoasters and the creation of 40 jobs for Co. Meath.

The crisp-based theme park will see the €15 million investment cover the building of the two new intertwining rollercoasters, which will begin construction in 2021.

The rollercoasters should be open to the public in 2023, the building of which will create a further 40 jobs for the area.

"This is the largest single investment in our history! We currently employ 420 people and not only will the new coasters add employment to the local economy, they are securing the future of the park." 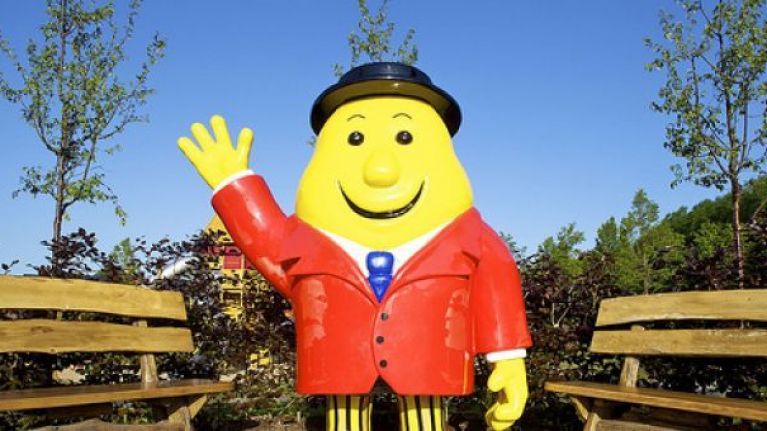 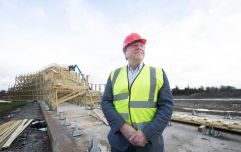 END_OF_DOCUMENT_TOKEN_TO_BE_REPLACED

Tayto Park is currently investing €1,500,000 in noise reduction measures including a complete redesign of the coasters after the initial planning stages, to redirect noise into the park and away from housing estates.

The Co. Meath park and zoo is due to reopen to the public for the first time since March on Monday, June 29.

This comes after a false start in which it was announced that the park would open prematurely on June 18, a date that was later backtracked on due to the restrictions currently in place because of to the Covid-19 pandemic.

You can find out more about Tayto Park's reopening here.