He lost several of his students during the shooting.

Arnulfo Reyes, who was shot and almost killed during the horrific school shooting last month, says the police are cowards.

Reyes, who taught third and fourth grade at Robb Elementary, spoke to ABC News from the hospital, where he is being treated for his multiple gunshot wounds.

During the shooting Reyes told the children in his class to go under their desks and pretend to be asleep and attempted to stop the shooter from entering his classroom.

Unfortunately, Reyes lost all of his students in the school shooting and narrowly survived after he was shot several times trying to protect his pupils.

Reyes vented his anger at the lack of action on the part of the police saying that his students and colleagues died in vain.

"After everything, I get more angry because you have a bulletproof vest. I had nothing.

You're supposed to protect and serve—there is no excuse for their actions, and I will never forgive them." 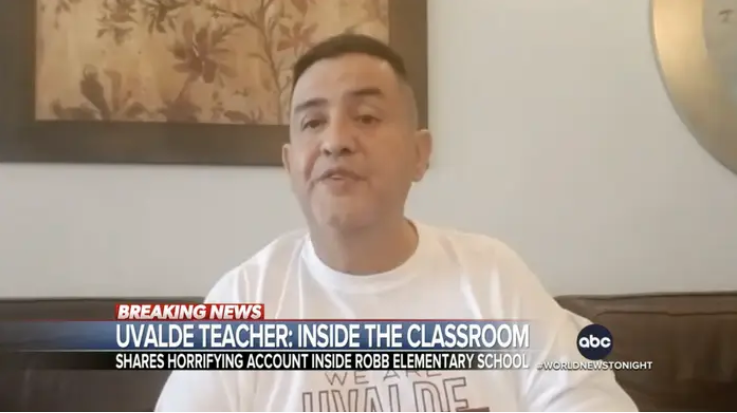 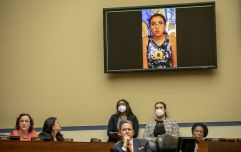 END_OF_DOCUMENT_TOKEN_TO_BE_REPLACED

Much criticism has been made of the Uvalde police after they waited for over an hour before confronting the shooter, during which time he killed 19 children and 2 teachers.

Reyes went on to say during his interview that children even called out to police officers for help but were met with silence;

"One of the students from the next-door classroom was saying, 'Officer, we're in here, we're in here', but they had already left."

Police also attempted to arrest parents who tried to enter the school to rescue their children.

Since the shooting at Robb Elementary School, parents in Texas have taken to standing guard outside of their children's schools as they no longer trust the police to protect them.