Gardaí says the young boy who was shot in the face had a "lucky escape".

A 15-year-old boy has been injured in a pellet gun attack in Dublin.

The incident occurred in Jobstown, Tallaght on Tuesday evening.

According to reports, a young boy was rushed to Crumlin hospital, but his injuries are not life-threatening.

The teenager suffered minor facial injuries in the attack. 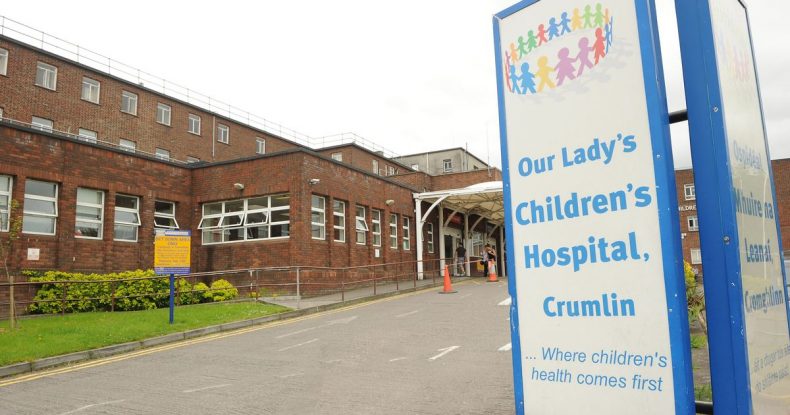 Emergency services rushed to the scene outside a local newsagent.

The attack happened on Bawnlea Avenue shortly after 5 pm.

The teenager is currently being treated in Crumlin Children's Hospital but is in a stable condition.

Gardaí in Tallaght have launched a full investigation into the attack. 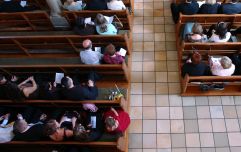 END_OF_DOCUMENT_TOKEN_TO_BE_REPLACED

There have been no arrests so far.

Gardaí are trying to discover if the boy was shot with pellets from a shotgun or a pellet gun.

They believe a group of youths was standing outside local shops yesterday evening. According to The Sunday World, a "reckless gunman" then fired shots from a shotgun at the group of teens.

Gardaí says the young boy who was shot in the face had a "lucky escape".

They said his injuries are "superficial".

Gardaí stated: "Gardai are investigating an incident at a shop in Tallaght, Dublin 24, this evening, Tuesday 25th January 2022.

"A male juvenile teen received facial injuries. They are not believed to be life-threatening at this time. He has been taken to Crumlin Hospital.

"Enquiries are ongoing," they added.