The mother of 18-year-old school shooter Salvador Ramos has spoken out.

The teenager opened fire at Robb Elementary School in Uvalde, Texas on Tuesday, May 24th.

He killed 19 children and two teachers at the Texas school.

Before the horrifying shooting, Ramos also shot his own grandmother in the face.

Speaking about her son, his mother said he was not a violent person.

She shared that she was planning on visiting him because he recently celebrated his 18th birthday.

However, Adriana Reyes told the Daily Mail that he was a loner.

The mum said he kept to himself and didn't have many friends. 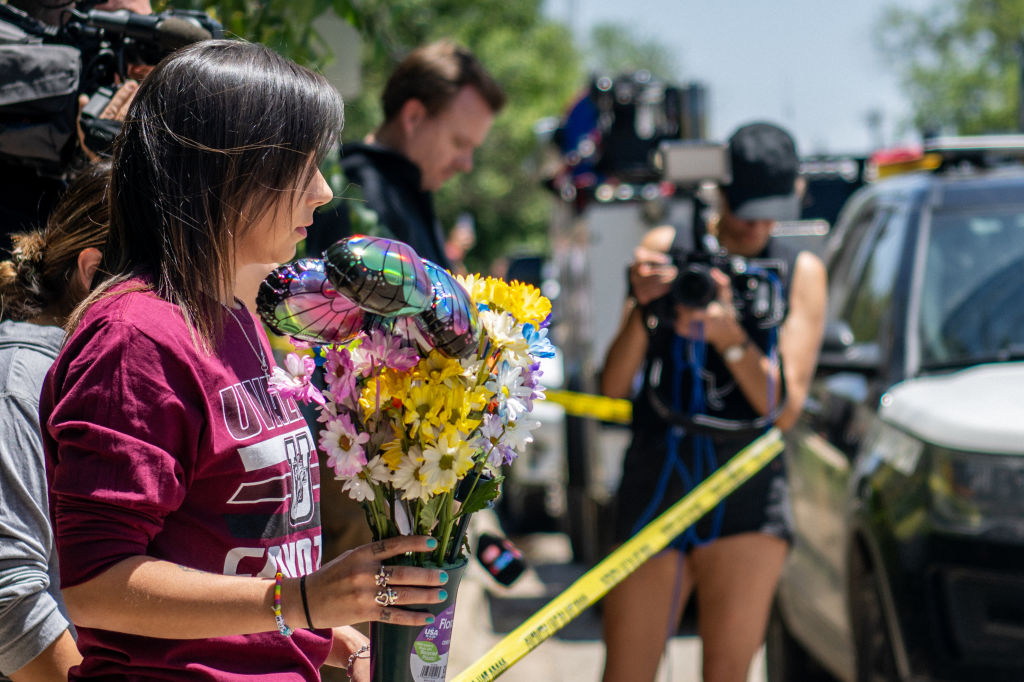 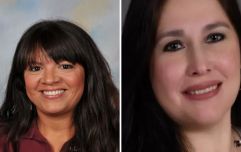 END_OF_DOCUMENT_TOKEN_TO_BE_REPLACED

His family claims they had no idea that he had purchased guns.

It is believed he bought two AR-15 assault rifles on his 18th birthday. He bragged about the guns on social media before the shooting.

"My son wasn't a violent person. I'm surprised by what he did."

She continued, "I pray for those families. I'm praying for all of those innocent children, yes I am. They [the children] had no part in this."

Her 18-year-old son was living with his grandmother and grandfather at the time of the shooting.

His grandmother is still fighting for her life in hospital.

Ramos's grandfather said his grandson spent most of his time alone in his room.

"I didn't know he had weapons. If I'd have known, I would have reported it."

Ramos did not live with his mother because they had "problems", his grandfather added.