This Aussie teen is challenging our perceptions of beauty and disabilities

18-year-old Madeline Stuart is an aspiring model. She also has Downs Syndrome. Until recently Maddie, as her friends and family call her, was quite overweight but after she made some massive changes to her lifestyle with sport, dance and improved diet, she has been inspired to follow a new career path. 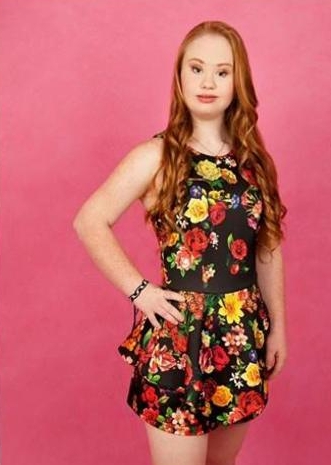 "So 18 months ago I decided to turn my weight around and to concentrate on my health. This is the outcome. Please like and share my page if you believe our health is so important. Help me to encourage other people to get healthy." she writes on her Facebook page, "Madeline getting Downs to modelling", which has so far garnered over 100,000 likes. 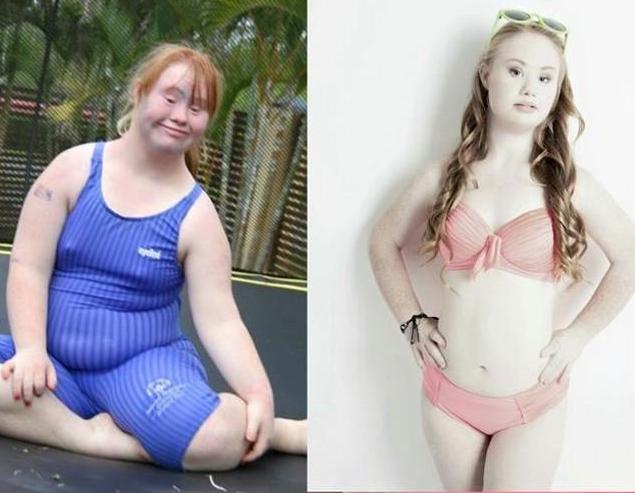 Madeline manages the page with the help of her mum, Rosanne, who told BuzzFeedLife about how she supports her daughter in all her endeavours:

“I have made a point of never letting anyone be critical of her,” she said. “[I tell Maddy] every day how amazing, funny, smart, beautiful, [and] wonderful she is.” 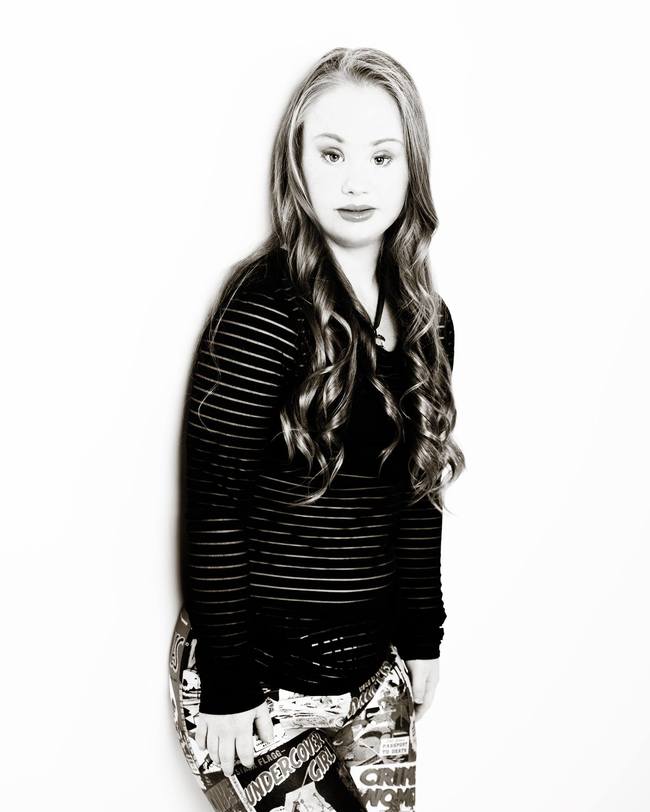 Rosanne is clearly proud of this beautiful and independent daughter who wants to take a stand and challenge conventions of beauty. Particularly as Rosanne remembers painful encounters when Maddie was just a baby in the pram and ignorant strangers made cruel comments.

“Things were a lot different 18 years ago. I remember having her in a (pram) when she was a baby and small-minded people telling me she should not be out in public.”

END_OF_DOCUMENT_TOKEN_TO_BE_REPLACED

Attitudes towards people with disabilities have thankfully come a long way since then. However, as much as we have worked to create a more inclusive culture, people with disabilities are rarely part of the stories that we, as a society, tell about ourselves in our advertising and entertainment industries. This is why Madeline's goal to become a model is such an important step. 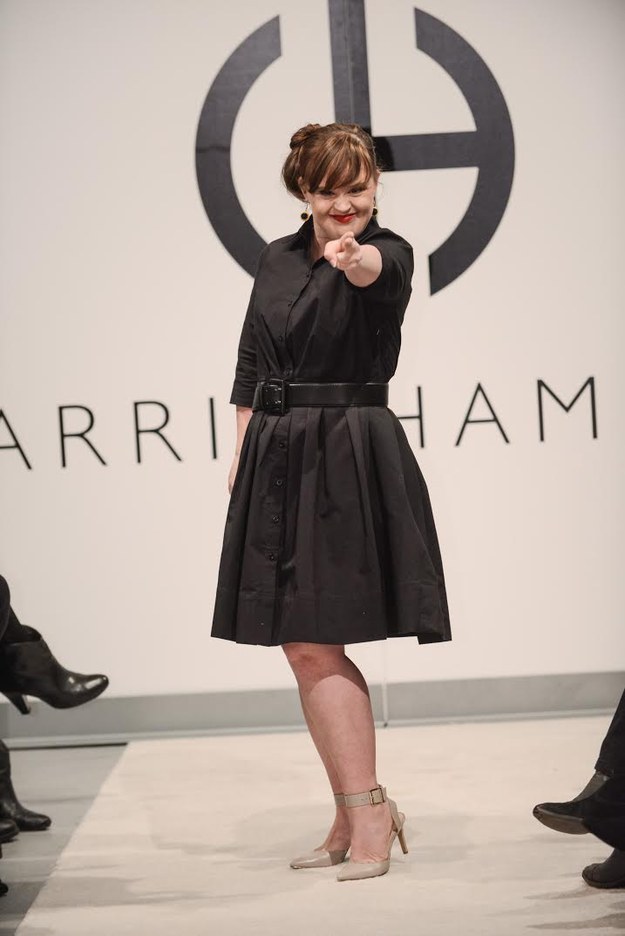 Hammer first approached Brewer to take part after receiving a letter from Katie Driscoll, mother of 6 and inspiring co-founder of Changing the Face of Beauty an organisation that campaigns for more diversity and inclusivity in the media and advertising when it comes to people with disabilities. One of Driscoll's daughters has DS and she urged Hammer to include a role model for her daughter in the "Role Models, not Runway Models" campaign.

With all these inspiring women, like Madeline and her mother, Rosanne, affecting change hopefully one day we will have greater diversity in the media and fashion industries.

Show your support for Maddy and diversity in modelling by following her journey on Facebook and Instagram.

popular
Brian Dowling: "Aoife never thought the baby was hers"
Lauren Graham shares who she thinks Rory's baby daddy is
These 40 baby names are set to trend in 2023
Rejoice - Christmas FM is back on the airwaves today
"I have been shaken": Kim Kardashian addresses Balenciaga's disturbing campaign
All the locations where you can visit Santa in Dublin city centre this Christmas.
Behind the scenes footage of 2003's Toy Show is such a throwback
You may also like
1 week ago
Spencer Matthews to climb Everest in bid to find brother's body
2 weeks ago
David Walliams could be removed from Britain's Got Talent following 'offensive' remarks
2 weeks ago
Government's five-day domestic violence leave plan criticised
2 weeks ago
No evidence Archie Battersbee was taking part in online challenge, coroner says
1 month ago
Former President Mary McAleese commemorates child victims of the Holocaust
1 month ago
Emma Watson pens heartfelt tribute to Robbie Coltrane
Next Page