This Facebook group wants to "fix" you with photoshop

A Facebook page (currently shut down, presumably due to mass outrage) calling themselves "Project Harpoon" has come up with a novel way to fat-shame women.

Using photoshop, the people behind "Project Harpoon" are manipulating images of famous women to make them appear thinner in a bid to "inspire" them to lose weight.

Project Harpoon is an offshoot of website and subreddit, ThInnerBeauty:

“Here at ThInnerBeauty we provide people with visible, achievable health goals,” according to the website. “We do this by showing how much more beautiful they could look if they made the difficult, lifelong commitment to a regimen of personal fitness. This is a place where we can manipulate photos to highlight the difference between how they are and how they could be.”

Admittedly ThInnerBeauty appears to be somewhat less objectionable as many users send in their photographs and request the digital manipulation themselves.

On their site they maintain that the message is one of encouragement not aggression or bullying:

"For the record, this movement is not one of hate, like some may claim. It is not hateful to encourage people to be happy, healthy and beautiful. In fact, we’d go as far as to say the opposite: It is hateful to want people to be unhealthy, and to try and force people to think that such a thing is okay." 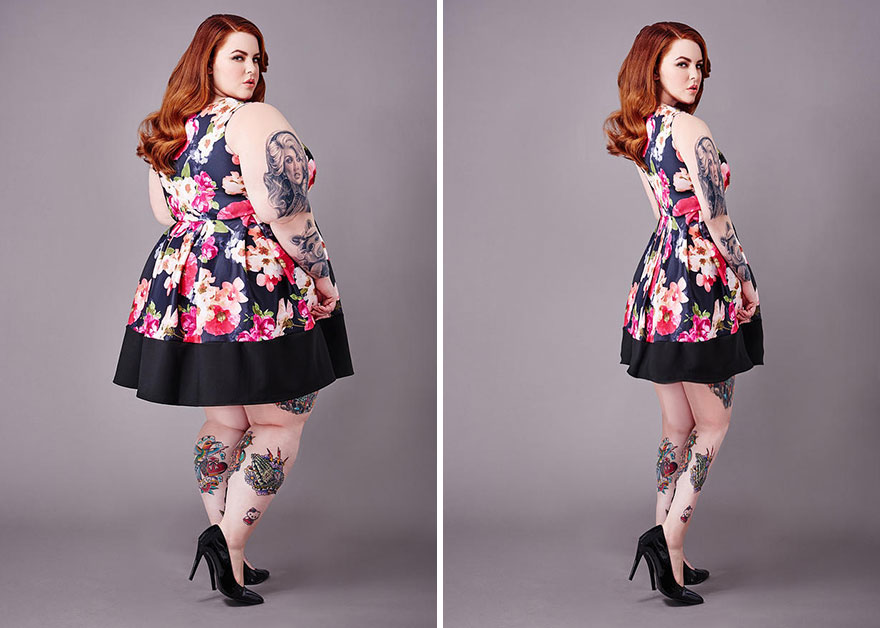 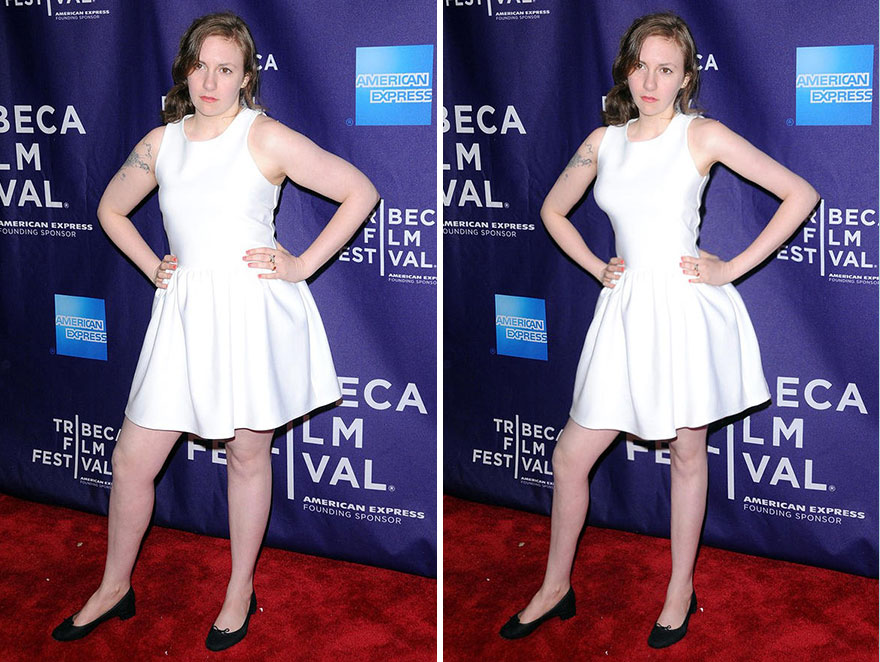 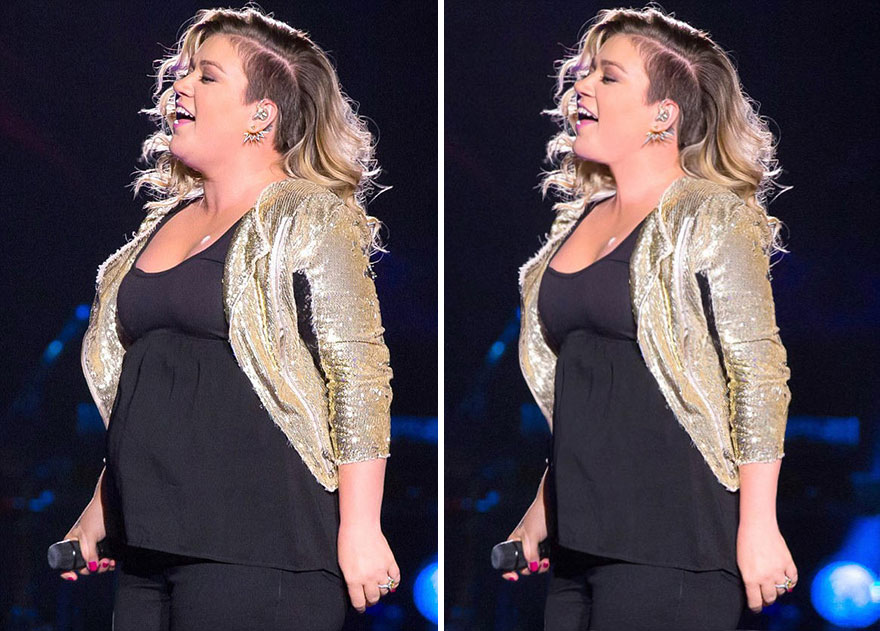 popular
Childcare fees to be reduced by up to €170 per month
Budget 2023: Parents will not have to pay for primary school books from next year
Coronation Street star Lucy Fallon pregnant after miscarriage heartache
Breaking is the haunting novel parents need to read this October
Parents told to prepare for two-year-long creche waiting lists
Smyths issues warning to parents ahead of Christmas
6 unusual and unique family-friendly activities to try in Ireland's Hidden Heartlands this autumn
You may also like
1 day ago
Hilaria and Alec Baldwin welcome baby #7 together: 'We are overjoyed'
1 day ago
Gardaí appealing for witnesses following fatal road traffic collision on M7
2 days ago
More babies will be born on Monday than any other day in the year
2 days ago
Here's why Iranian women are protesting the country's morality police
3 days ago
TV presenter praises royal children – and claims most parents today are raising 'spoiled brats'
4 days ago
'This is grooming" – parents call changes to sex education curriculum 'sickening'
Next Page