This mum wanted to know if people thought what this man did was sexist.

The Mumsnet user took to the forum to see what other people's opinions were on the matter and they were some huge divides.

Some commentators thought he was absolutely sexist while others felt that he was just being polite. 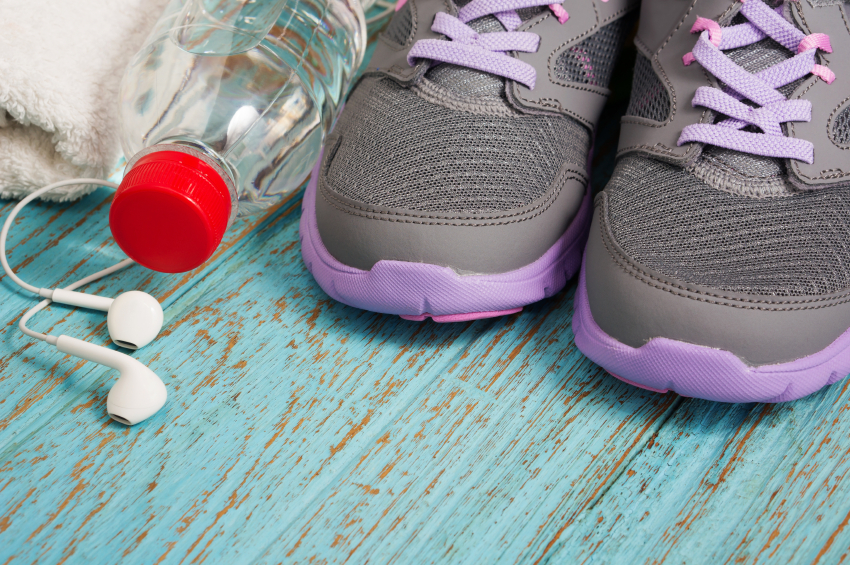 The woman posted about a recent experience that she had while at her local gym;

"So im in the gym by the front desk waiting for a friend to come out of the changing room.
At the front desk theres also some chairs for people to sit.
So theres about 5 men sitting in them and talking. One of them really loudly,repeatedly swearing using the f word. Literally after every word lol.
Then a guy walks by hears,points at me and says hey man respect. Potty mouth then apologizes." 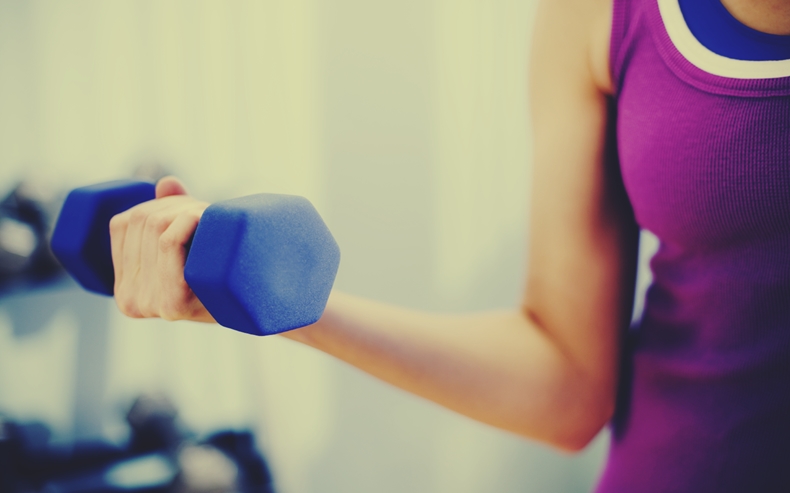 I don't think that the original poster realised what a controversial topic this would become as the comment section became a battleground of opinions.

"Yes, that's incredibly sexist. He acted in this way because you were (in his eyes) a weak little girl, in need of his protection, unable to defend yourself or speak up if you were offended.

You should have had a go at him. Sexism is sexism even if done with the best intentions."

One Mumsnet user, in particular, felt very strongly about why what he did was wrong;

"Yes it is sexist because it implies that you have to talk differently around women for some reason. It might seem like nothing, but men who believe women need to be treated differently will treat them differently in all aspects of life - including in the workplace.

A lot of disadvantage in jobs comes from men not including women in the networking where the real deals and promotions happen. If men think they have to modify their language around women then they just won't bother including them - it becomes 'men's talk' and automatically excludes talented women for no other reason except their sex." 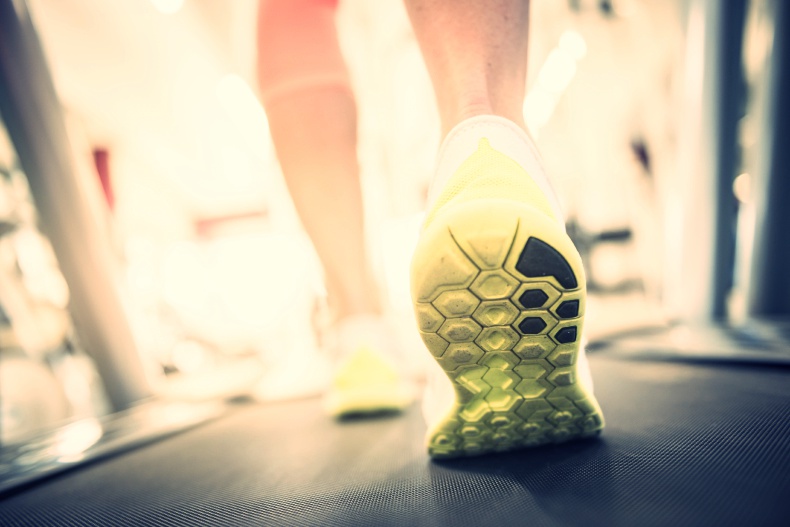 Other replies were on the other side of the fence and didn't see what was wrong with what the man did;

"No it’s not sexist. It’s polite. Anyone who is offended by that needs to get a grip."

"Nope, that there is a well raised gentleman. I'm glad they still exist I was losing faith!"

"What a load of utter nonsense! Some women take offence any ANYthing." 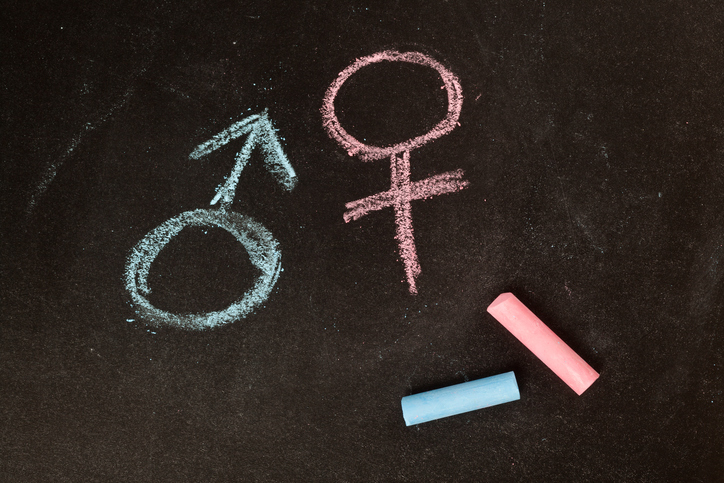 Though while there were opinions on both sides the majority of the consensus was that it was meant with the best of intentions...but that it was ultimately sexist.

To be honest, I wouldn't be bothered if someone swore around me unless they were getting very aggressive, but it doesn't sound like the man swearing was intimidating as he stopped immediately when asked to.

Was the man in question sexist for implying that the woman wasn't capable of listening to someone swear?

Or was he just being a gentleman and doing something that you would like to see more men doing?


popular
6 fun things to do in Dublin on your next family day out
"No co-sleeping at all" – new safe sleeping guidelines for babies states
Mum gets mixed reaction to photo of her drinking beer while breastfeeding
Expert says Cocomelon acts "as a drug" to kids' brains
Gardaí concerned for welfare of missing 35-year-old woman
Shows like Bluey and Peppa Pig are actually bad for kids, expert warns
4 ways to fix hard slime with ingredients you probably already have at home

You may also like
1 month ago
Mum confession: I'm so happy there are no uniforms in my children's school
3 months ago
This mum's approach to disciplining her children made me change my own method
3 months ago
Why do we still have single-sex schools in 2022?
4 months ago
Vicky Phelan is right, it is the simple things that matter the most
4 months ago
Opinion: Nope, 8-year-olds do not need to 'express their creativity' on TikTok
6 months ago
Musings: Having children young didn't end my dreams, it made me work harder for them
Next Page