Thousands of Irish students are striking for climate action today

Thousands of students in Ireland will take part in strikes across the country today to demand more action from the government on climate change.

This is the third time a climate strike has been organised by Irish school students after similar marches were held in March and May.

Some schools and third level institutions in Ireland announced they will not penalise students for taking part in the protests on Friday.

However, this view is not unanimous as The Irish Times reported on Thursday that Blackrock College had warned parents not to let their sons take part in the protests.

Demonstrations will take place in Dublin, Cork and Galway and they have also been organised in 50 other towns and cities across the country.

The protests, inspired by the 16-year-old Swedish activist Greta Thunberg - who will be attending the UN Climate Summit - are planned to take place in some 150 countries.

They've already taken place in Australia and other parts of Asia, where mammoth crowds showed up to show their support for climate action. 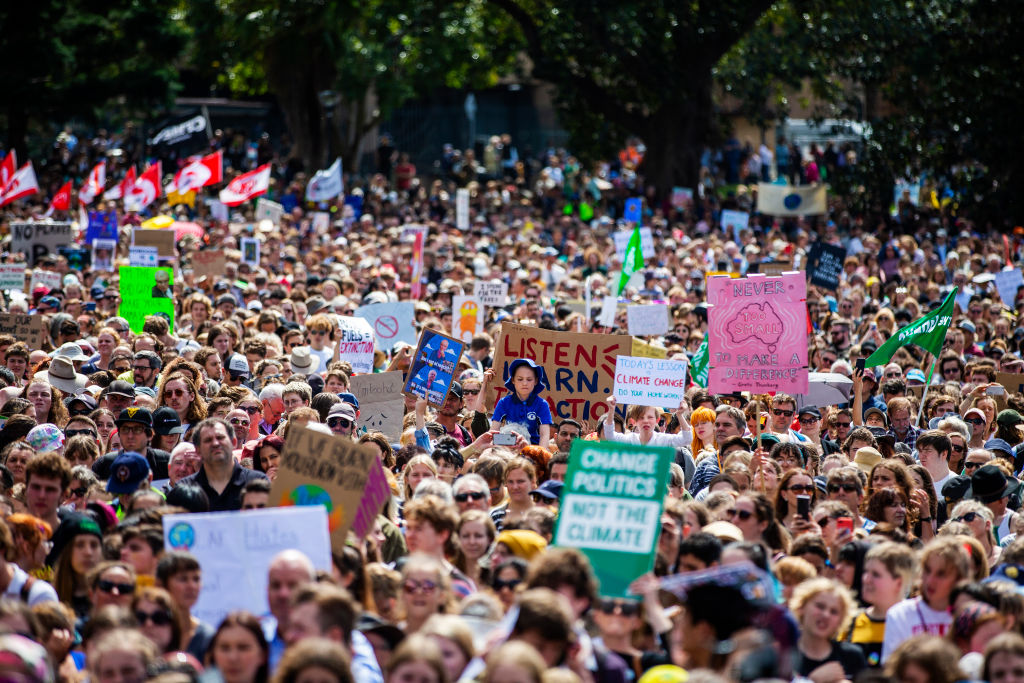 Carbon emissions climbed to a record high last year, despite a warning from the UN-backed Intergovernmental Panel on Climate Change in October that output of the gases must be slashed over the next 12 years to stabilise the climate.


popular
Eamon Ryan's mother dies suddenly in tragic accident
Man (30s) dies after getting into difficulty in River Barrow in Co. Carlow
Olivia Wilde accuses ex Jason Sudeikis of 'threatening' her
Who is Andrew Tate and why are parents so worried about him?
Lottie Tomlinson and Lewis Burton welcome their first child together
Baby twins die in hot car after dad forgets to drop them to creche
Andrew McGinley is planning on divorcing Deirdre Morley
You may also like
1 day ago
Midwife tragically dies in front of her children on flight
2 days ago
Tributes paid to girl (11) who died at water park in England
2 days ago
Child killed in house explosion in London
1 week ago
Conjoined twins with fused brains have been successfully separated
1 week ago
Archie Battersbee's mum says she feels "let down" by justice system
1 week ago
Family of murdered 9-year-old girl speak out
Next Page