Three children die after becoming trapped in a freezer

Three children have died after they became trapped in a freezer in Florida.

The children, aged six, four and one, were playing outside their home in the city of Live Oak when they came across an unplugged chest freezer in their garden.

Police believe that they climbed inside the unit  and that the lid closed on top of them and the latch shut, sealing it.

The one-year-old girl and her six-year-old brother lived at the property with their grandmother while the four-year-old also lived there with her mother, reports BBC News.

One of the women was with the children but had gone inside to use the toilet and couldn't find them when she came back around 10 to 15 minutes later. 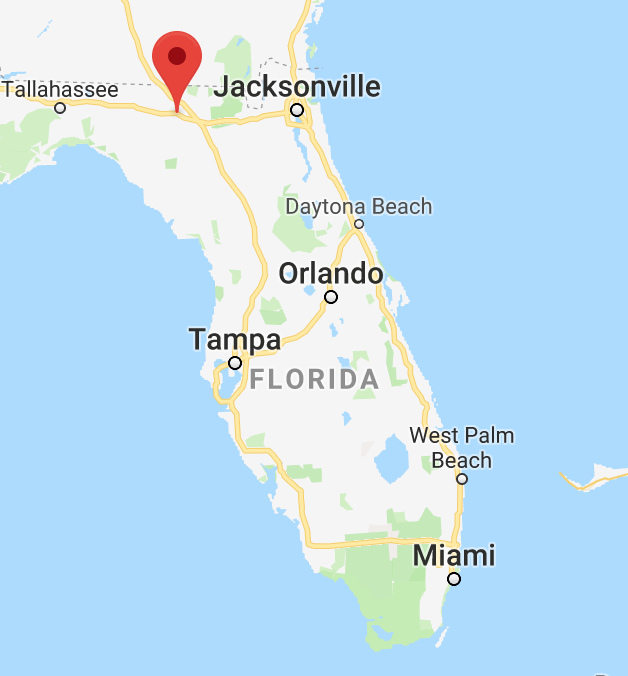 She woke the other woman and the two searched the property and found the children inside the freezer.

END_OF_DOCUMENT_TOKEN_TO_BE_REPLACED

They were not breathing and were brought to hospital but attempts to resuscitate them were unsuccessful. It is thought that they suffocated.