The coroner said it would have been "difficult to foresee" such a tragedy.

A coroner has called the death of a toddler who sustained fatal injuries when her dad fell on top of her a "tragic accident."

Three-year-old Amberlie Pennington-Foley was killed last August whilst playing with her father at a playground near their home in Upper Hutt, New Zealand.

The pair had been using a ring-like piece of equipment that sits a short distance above the ground and is spun by running or using your hands on it. 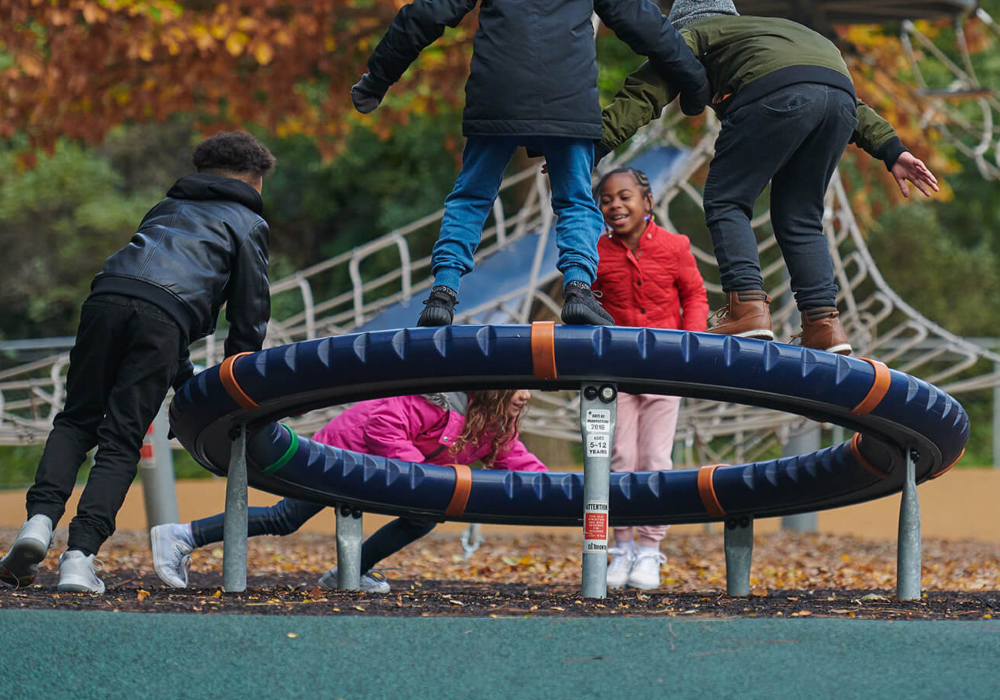 Amberlie was reportedly sitting on the highest part of the ring as dad Robert Foley stood on it and gently moved her towards him and back as he stepped right and left.

After repeating this sequence a number of times, he began to lose his balance. According to coroner Peter Ryan, when Mr. Foley tried to jump off the ring, it rotated, causing him to fall.

As the ring had rotated, Amberlie had been moved close to him. The coroner's report states that when Mr. Foley fell, his full weight landed on his daughter.

Once up from the ground, he saw the toddler get to her feet, but noticed she was "very wobbly." He also spotted blood around her nose and on her top. 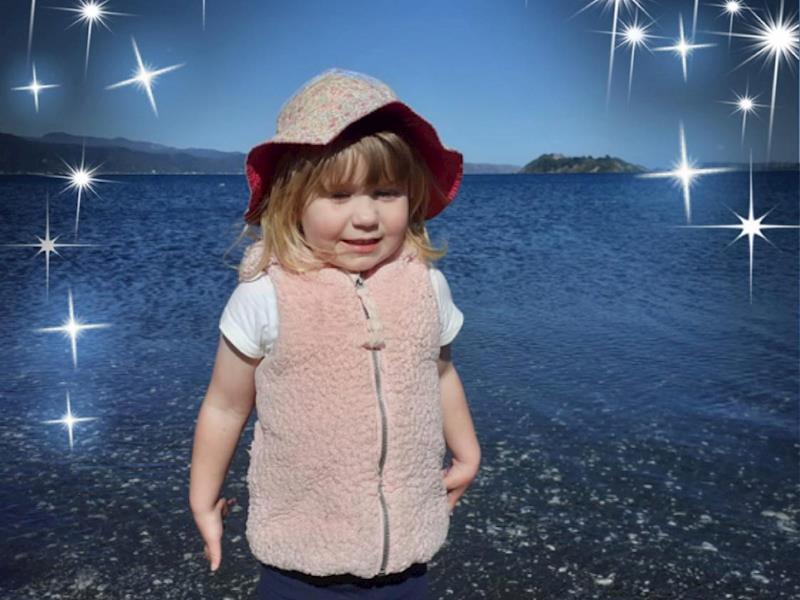 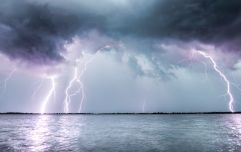 END_OF_DOCUMENT_TOKEN_TO_BE_REPLACED

On arrival at a nearby medical clinic, Amberlie was said to be pale and not making a sound. Staff called for an ambulance but despite efforts to resuscitate her, the little girl tragically died.

The coroner's report has now revealed the toddler suffered severe injuries to her head, neck, brain and spinal cord as a result of the accident. Mr. Ryan says there was no evidence that there had been a fault or defect in the spinning ring, nor that Amberlie's father had been using it recklessly or dangerously.

"Amberlie's death was a tragic accident in the true sense of the word," he said. "It would have been difficult to foresee that such harm could come to Amberlie while playing on this piece of equipment."

The coroner had no further recommendations or comments to make other than to send condolences to the little one's family.

Over 1,300 people donated nearly $58,000 to the family, who had moved to New Zealand from the UK nine years prior to the tragedy. The support of donors allowed for immediate family to travel from the UK and quarantine so that they could be with the tot's parents at such a difficult time.